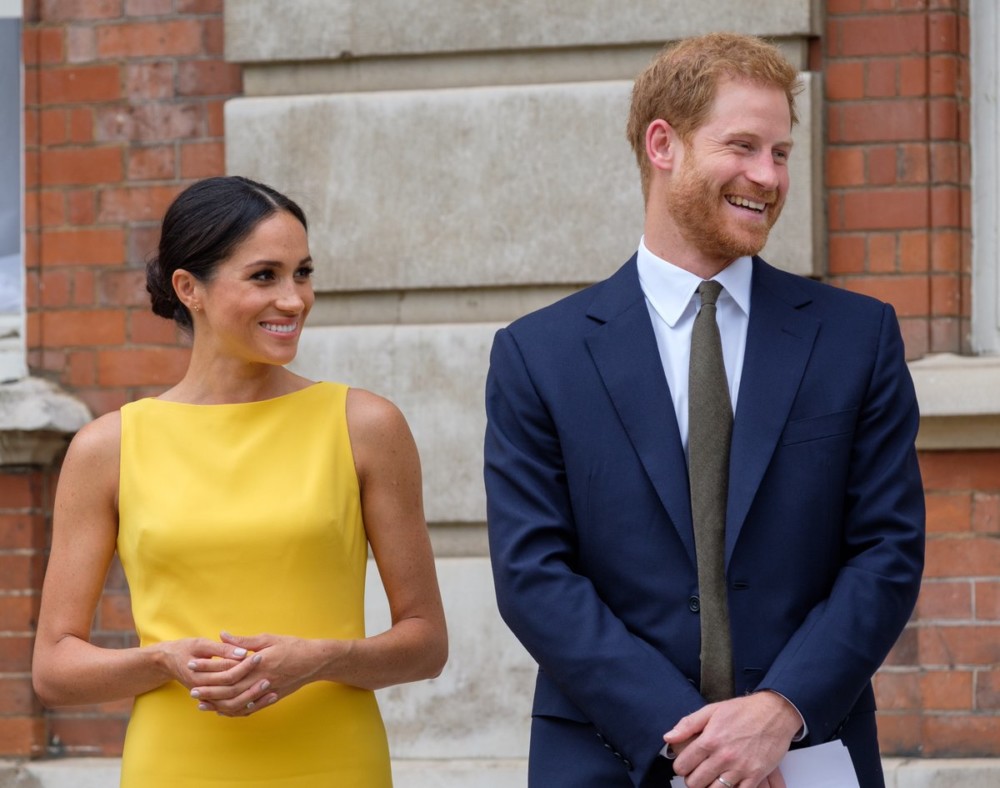 Followers of the royal family know that Meghan Markle isn’t exactly on the best of terms with her father, Thomas Markle. In fact, during a Channel 5 documentary, Thomas accused his daughter of actually “destroying” the royal family, stating that it was like a “Walmart with a crown on,” due to their recent choices.

The 75-year-old, in the aforementioned UK documentary that’s slated for release soon, stated that Harry and Meghan were like “lost souls” and described the entire situation as “embarrassing” for everyone involved, especially the royal family.

In the clip released on Sunday from the doc, Thomas Markle: My Story, Thomas said it was one of the “greatest long-living institutions ever,” before going to make the comments described above. Thomas went on to say that Meghan and the Prince were making a big mistake.

Thomas stated that it all seemed quite confusing to him because Meghan essentially got what every girl ever dreamed of: marrying a prince. The father of the former Suits star claims it must’ve been motivated by money.

As it was previously reported, Meghan and the Prince were reportedly forced into paying back the money for renovations they had done on the Frogmore Cottage, which cost several million dollars. Furthermore, Markle claims Meghan and Harry essentially rescinded on the promise they made when she first entered the royal family.

He went on to say that neither of them knows what they’re really after. As it was noted above, Thomas and Meghan’s relationship has been on shaky ground ever since he didn’t show up to her May 2018 royal wedding due to a supposed heart attack.

Thomas was also busted staging photographs by the paparazzi. As for whether or not he sees them speaking with him ever again, Thomas explained that it was a lost cause now.

Thomas and Meghan revealed they were exiting their senior positions in the royal family at the beginning of the new year, sending shockwaves through the entertainment media outlets. It’s unclear what Meghan and Harry plan to do next, however, Netflix has already shown interest in working with them.