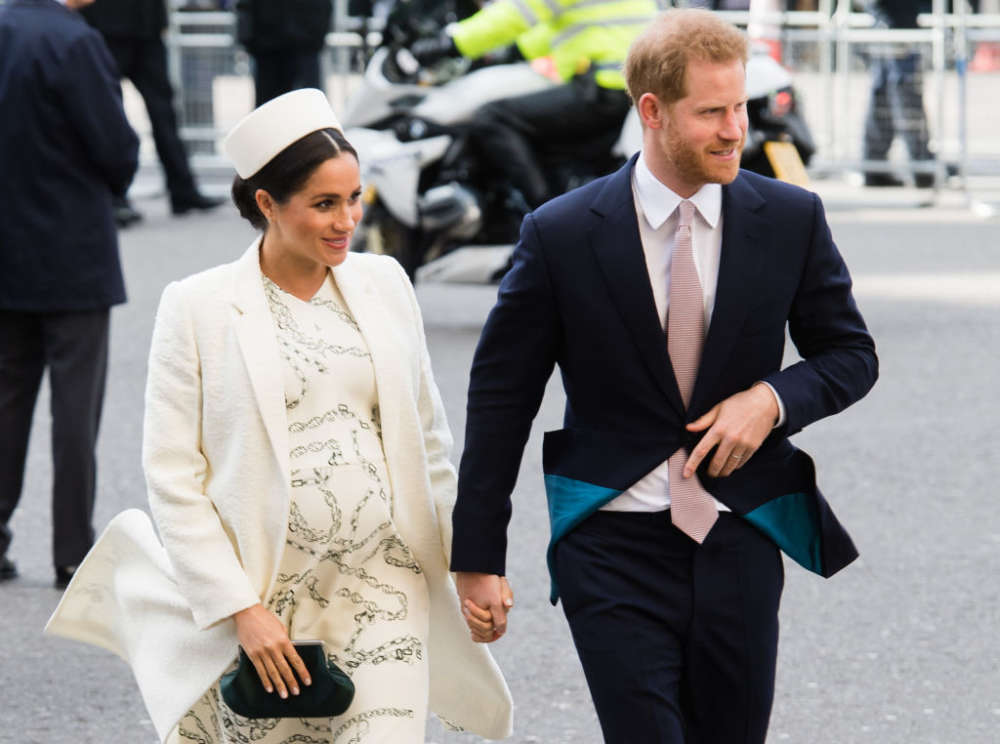 Netflix has reportedly shown interest in securing employment for the former royals, Prince Harry and Meghan Markle, the New York Post claims. The chief content officer, Ted Sarandos, reportedly spoke with The Guardian recently and asked: “who wouldn’t be interested?”

Sarandos added, “yes, for sure,” when asked if he would want to strike a deal with the former actress and her husband, following their exit from their senior positions of the royal family. This comes after several media publications reported on Prince Harry’s plugging of Meghan’s voice-acting services to Bob Iger and Jon Favreau.

As it was previously reported, Harry apparently had a chat with Jon Favreau at the Lion King premiere and a video recorder picked up on him stating, “if anyone needs any extra voice-over work….” Meghan joked that it was the real reason why they were there, “it’s the pitch!”

Earlier at the same event, Harry also had a chat with the CEO of Disney, Bob Iger, suggesting that Meghan was a good voice actress. Bob appeared interested in giving her work as well. Afterward, The Times of London reported that Meghan had actually just signed a deal with The Walt Disney Company for a project that hasn’t been revealed.

The newspaper claimed that rather than receiving a direct payment, they had to donate money to one of their philanthropy associations instead, the Elephants Without Borders project.

MarketWatch noted earlier in the year that if Meghan and the Prince worked with the streaming juggernauts, they would then have access to their massive subscriber base of 158 million. Earlier today, Meghan’s father was in the headlines for his comments on the royal couple’s decision to leave their duties behind in the United Kingdom.

Thomas said to the documentarian for Channel 5 that it was a real embarrassment to the royal family, which has been a long-lasting institution.

Moreover, he added that Meghan and the Prince would likely never speak to him again, especially after talking about them in the press. Fans know that Thomas and Meghan don’t have the greatest relationship anymore. In fact, they don’t have one at all. 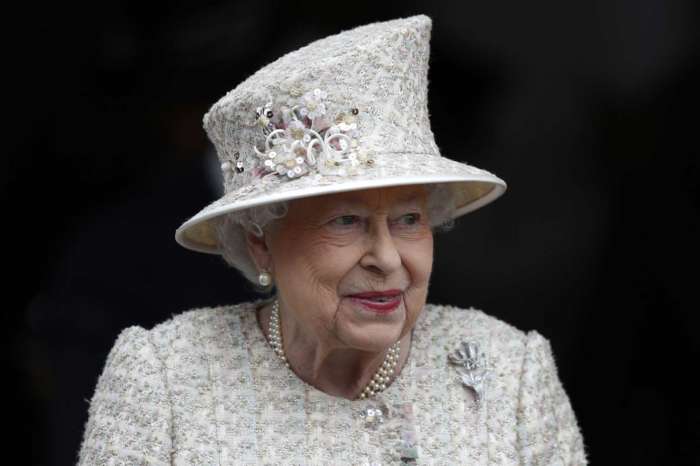