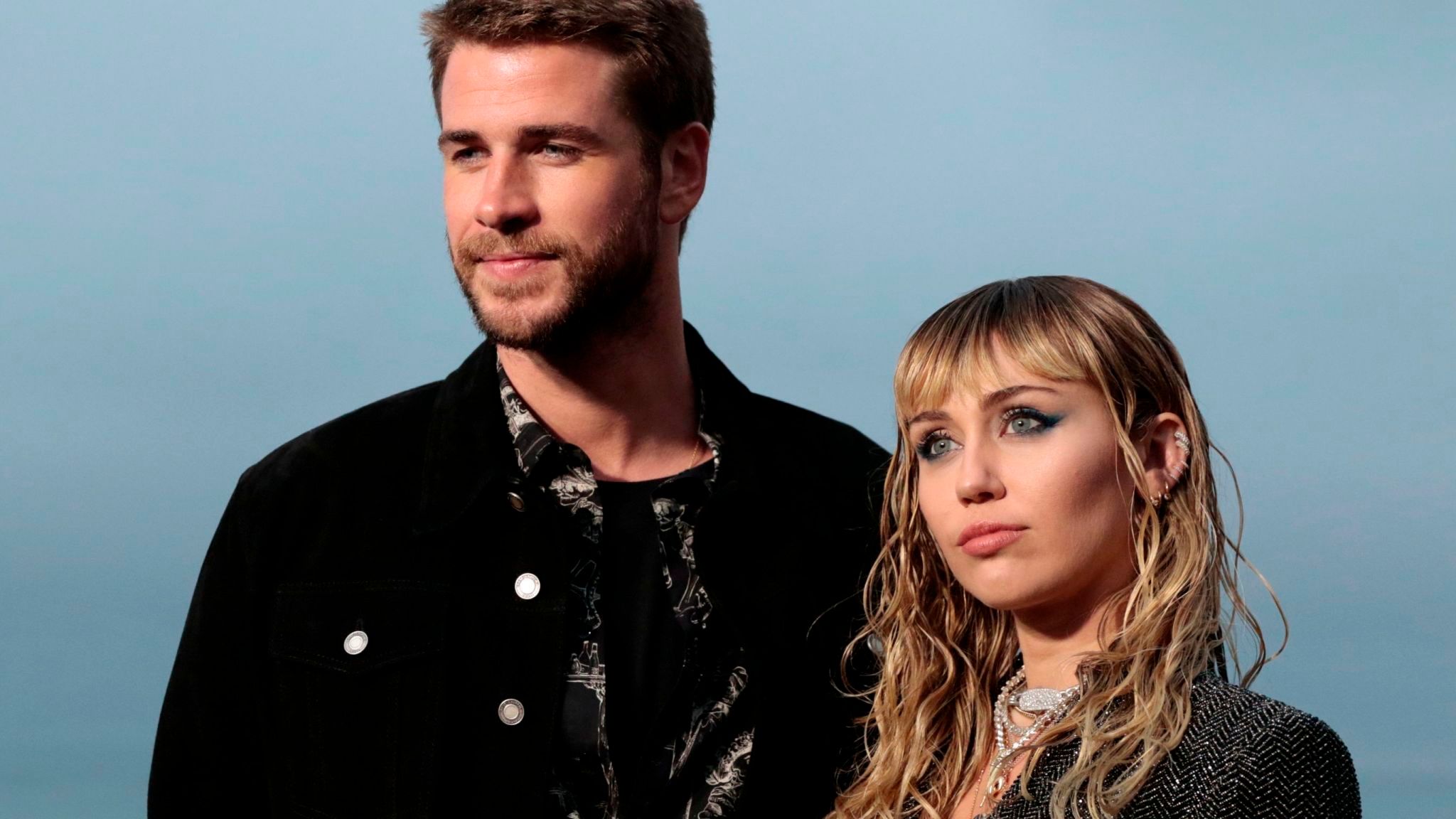 It looks like Liam Hemsworth has already moved on from his ex, Miley Cyrus following their shocking divorce only eight months into their marriage. So, how does she feel about Liam dating Gabriella Brooks?

One insider tells HollywoodLife that Miley, who has also moved on with Cody Simpson, is definitely not trying to make the situation awkward.

‘Miley is not asking their mutual friends about Liam’s new relationship. She doesn’t want to make anyone uncomfortable. She is not checking in on Liam as they do have a very few mutual friends they still both speak to, however, a lot of their friends chose sides and don’t communicate with the others post the split. They will communicate here and there between friends but not over that. The split was hard on their few mutual friends, too,’ they explained.

As you may have heard, just a few days ago, Liam and Gabriella were enjoying each other’s company in Byron Bay, Australia and packing a lot of PDA.

They definitely weren’t shy at all or trying to keep their romance private judging by all the kissing pictures the paparazzi managed to take.

While it’s all new for them, it seems like their relationship is evolving pretty fast given the fact that Liam has already introduced the young beauty to his parents.

In the meantime, Miley and Cody’s relationship is going great as well!

The insider went on to also reveal via the same news outlet that ‘Miley and Liam have not spoken in quite some time. They barely spoke after the break-up. They’ll always love each other deep down and friends close to them feel they both still do love one another. When they first broke up, a lot of their closest friends were in disbelief and thought they’d get back together.’

Well, at this point in time, it doesn’t look like that is still possible for them.