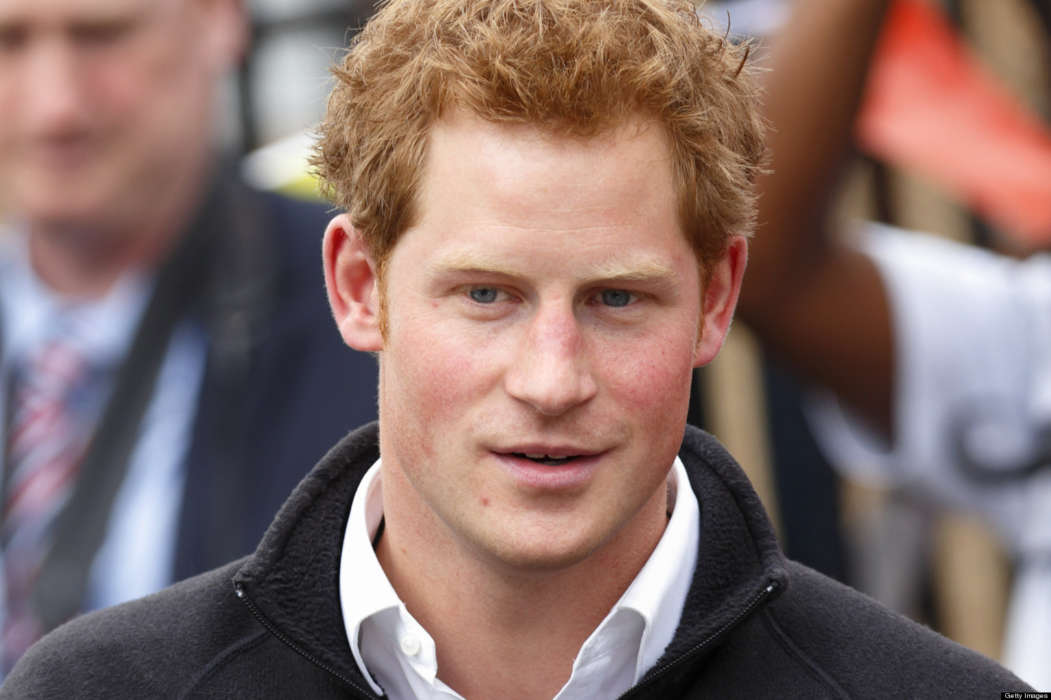 Prince Harry and Meghan Markle were gearing up to leave their royal family life back in the summertime of 2019, new reports claim, and Harry reportedly spoke with Bob Iger around that time about his wife’s talents.

TMZ has learned that Harry and the CEO of Disney had a chat about Meghan Markle’s voice-acting talents. In a resurfaced video from July of last year, Prince Harry appears to say to the CEO of Disney, “you know she does voice-overs?”

Bob says to him in response, “oh really? Ah..” In the same video, Bob says to Harry in return that he didn’t realize Meghan was into voice-acting, before going on to say that he and the rest of Disney would love to see if it worked out.

During Bob and Meghan’s conversation, Meghan was in the area hanging out with Beyonce Knowles and Jay-Z. TMZ revealed earlier that Meghan’s collaboration with the movie-making juggernauts was completed not long ago, in exchange for a donation to Elephants Without Borders.

It’s not clear what project she’ll appear in. The amount of money offered to the philanthropy organization wasn’t revealed either. TMZ claims that this crucial conversation between Bob and Harry is proof of the royal couple’s yearning to get away from the royal family months ago.

Ironically, Meghan’s experience in voice-acting isn’t quite as impressive and lengthy as one might expect. Apparently, her career in that particular field of the entertainment industry is only one commercial from back in 2009.

Reportedly, the commercial in question is a 30-second food advertisement in which the former Suits star wonders what kind of corn chips she should eat. Regardless, with the right connections and the right amount of clout, it’s not unlikely that Meghan will get what she wants.

As it was previously reported, Meghan and Prince announced their intention to step down from their senior positions in the royal family earlier this month. The announcement came as somewhat of a surprise, especially to other royal family members, including the queen. 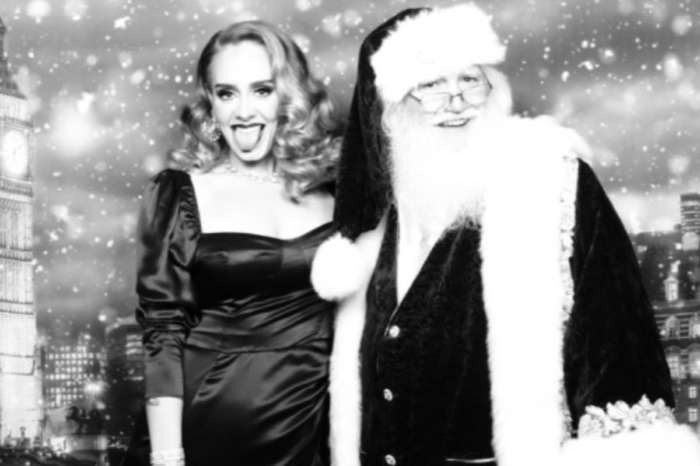 Did Adele Have Plastic Surgery In Addition To Her Weight Loss?