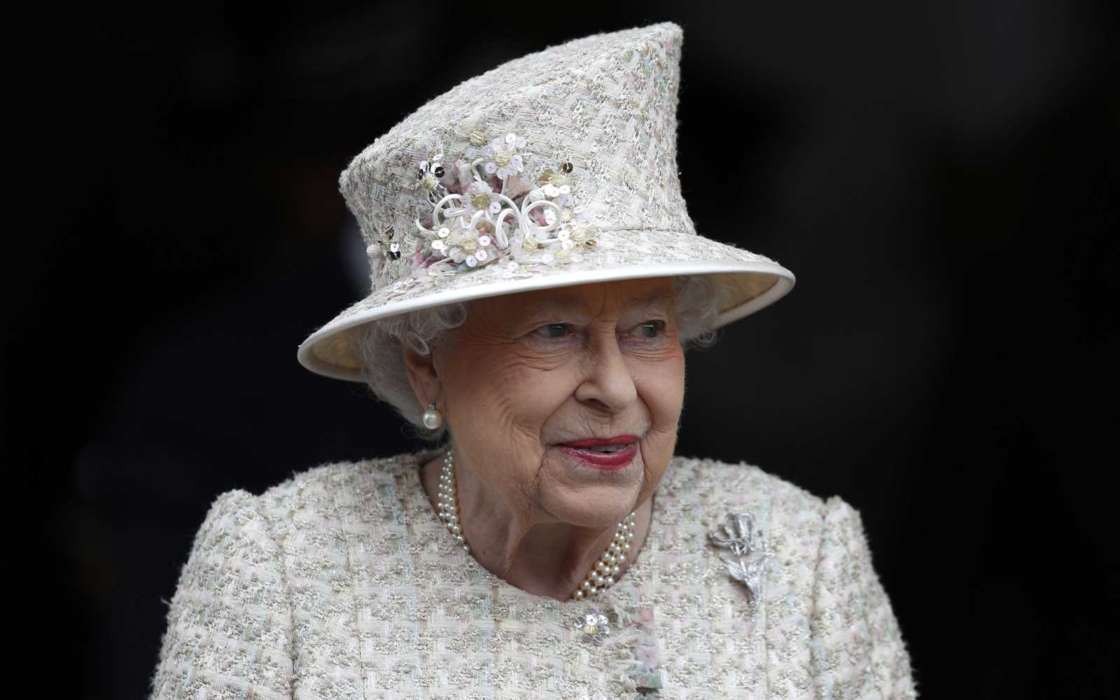 According to multiple reports, Queen Elizabeth II is unhappy that she won’t be able to see baby Archibald anymore. A report revealed by The Sunday Times of London claimed that the Queen is “very sad” she won’t get to see her grandson, or at least not nearly as often.

The UK newspaper claims she wasn’t able to see him during the holiday season, because the formerly-royal couple was on vacation in Canada, and she hasn’t seen him yet in 2020 either. Reports say losing baby Archie for the Queen has been the hardest part of Meghan and Prince Harry’s departure.

A source close to the queen claimed it’s a tragedy he won’t be able to hang out with the rest of the royal children as he grows up. The Sun reported earlier that George, Louis, and Charlotte, have only met the young child twice since he was born.

The news of the Queen’s sadness comes at the same time as the reports of Meghan and Harry’s intentions to buy a house in some of the most expensive areas of Vancouver, British Columbia. Apparently, they have been looking at a $27 million property on the waterfront.

🏉🏆Today The Duke of Sussex hosted the Rugby League World Cup 2021 LIVE draw at Buckingham Palace. The Duke joined Dame Katherine Grainger and Jason Robinson OBE to draw the groups for the men’s, women’s and wheelchair tournaments which will see 21 nations compete from 23 October – 27 November 2021 in 17 cities across England. The Duke also met schoolchildren taking part in a game of tag rugby league in the garden of Buckingham Palace, along with #rlwc2021 ambassadors. Visit @rlwc2021 to see the results of the Rugby League World Cup 2021 draws.

Prince Harry and Meghan have been in the headlines several times in the last few weeks following their revelation that they’re leaving the British royal family, and instead, looking to live in Vancouver, before finally moving down to California.

For months, there was talk of drama between the royal family members, including Prince Harry and Prince William, who apparently haven’t been getting along well for the last few years. Moreover, reports claimed Meghan wasn’t a favorite among the family as well.

Earlier this year, Meghan and Prince Harry dropped a statement in which they stated their intention, adding they wanted their own financial independence.

Since then, several media outlets claimed Prince Harry and Meghan Markle were trying to shop her voice-acting services around to some of the most prominent filmmakers in the game, including the CEO of Disney, Bob Iger, as well as Jon Favreau.