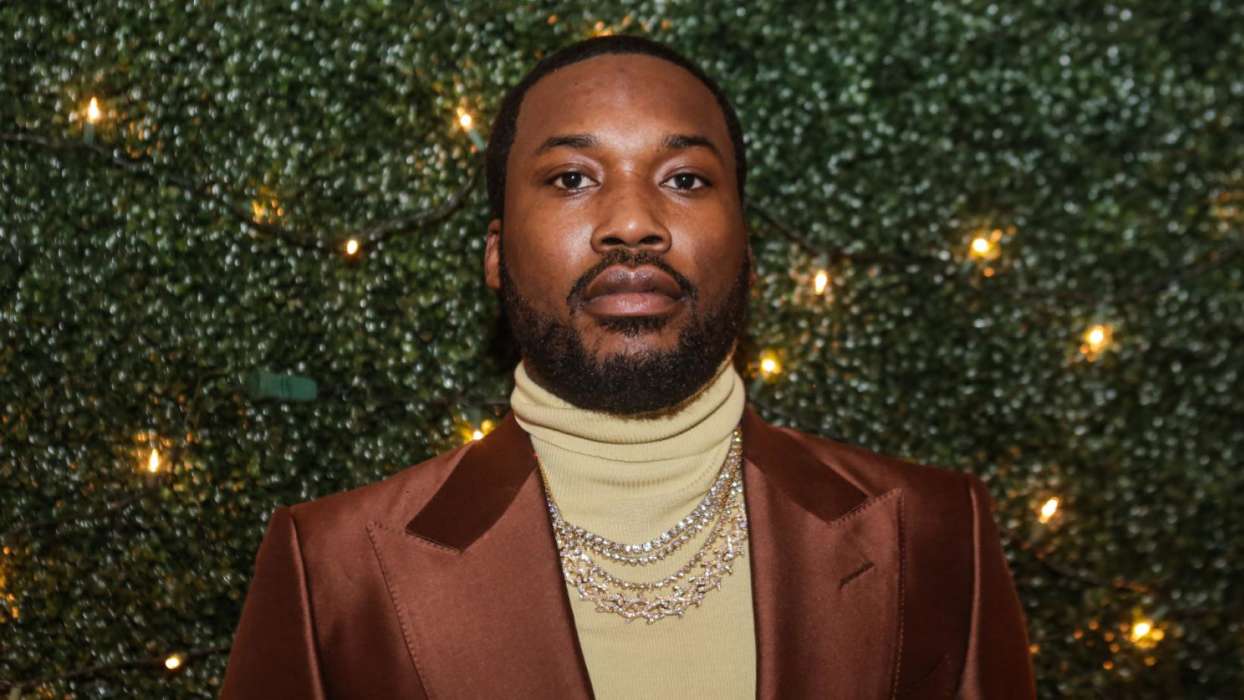 Fame doesn’t always look the way celebrities had envisioned. Hot New Hip Hop says Meek Mill, the Philadelphia rapper, found himself in an uncomfortable situation with one of his family members all because of his celebrity status.

Taking to Instagram, Meek Mill shared an incident in which one of his family members was actually recording him while having an argument. The rapper went on to say, “fame kinda ruined and changed a Lil’ I must admit.”

Meek Mill didn’t touch on any more of the details, but it’s clear something happened in his closest circle that made him not trust people quite as much. It’s unfortunate because the rapper has been trying to do better for himself and his community.

In recently revealed news, it was reported that Meek had played a crucial role in the freeing of Juelz Santa. Rumor has it the rapper is working with Kim Kardashian to help free Corey Miller, but it hasn’t been confirmed if it’s actually the case.

As most know, Meek Mill and Kim Kardashian, both, are committed to criminal justice reform. Kim has been doing her best to help free Americans whom she feels were unjustly treated by the justice system.

The same thing could be said for Meek Mill, who was put away behind bars after violating bizarre parole conditions. Thus far, Kim, through working with Brittany K. Barnett’s criminal justice group, has freed a number of prisoners including Alice Marie Johnson.

Regarding the perils of fame, it was reported that Meek Mill and his girlfriend, Milan Harris, recently split up, but it was never revealed why they called it off following the birth of their child together.

Kim Kardashian, on the other hand, has been in the news for her relationship with Kanye West. Earlier this year, it was reported that Kanye and Kim had gone on vacation together to work on their marital woes.

News of their vacation hit the press not long after Kanye tweeted about his family troubles for all to see amid his 2020 presidential run. Kanye’s campaign has been the subject of news reports on its own. 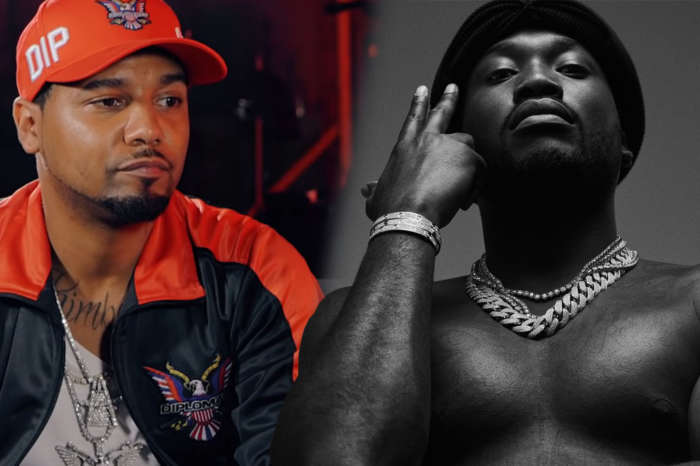 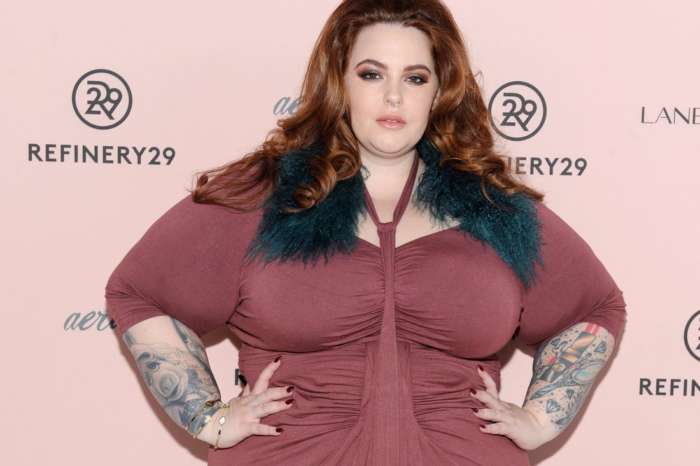