Lawyer Brittany K. Barnett Claims Kim Kardashian Has Gotten Too Much Of The Credit For Freeing Convicts 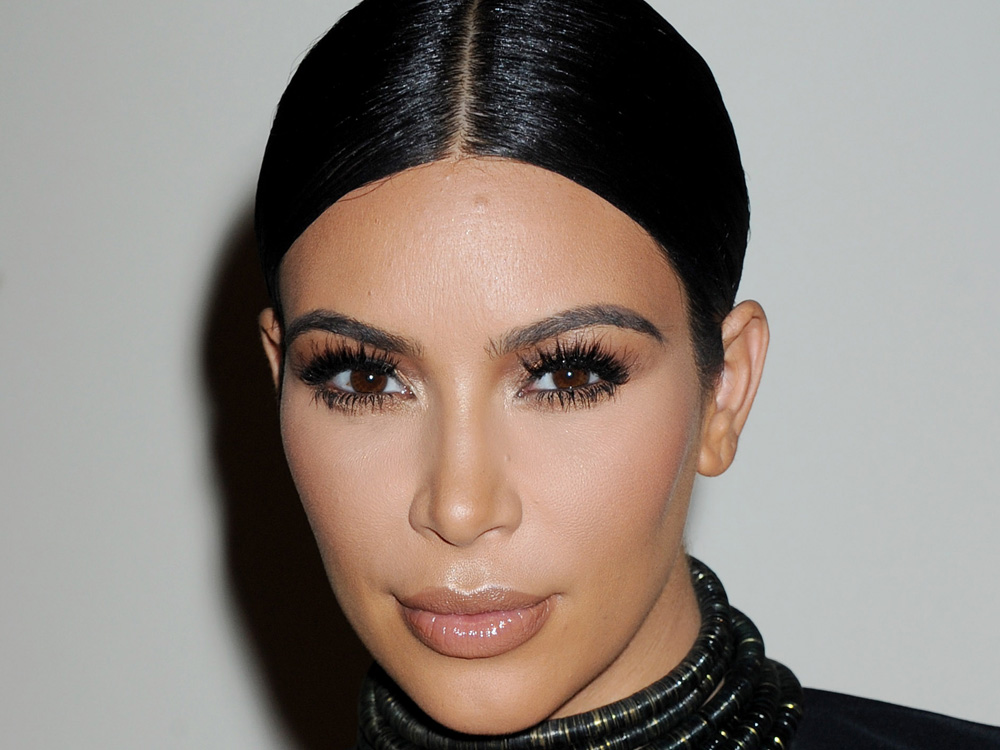 According to a report from BET.com, Kim Kardashian’s recent endeavors to help free wrongfully imprisoned inmates has been called into question, due to her supposed hogging of all the credit.

People online have been suggesting that – at least after Brittany K. Barnett and MiAngel Cody stated so – Kim has taken a disproportionate amount of the social currency for the work done on the behalf of Alice Marie Johnson and other first-time offenders.

Supposedly, it was Kim’s money funding the process, but the aforementioned attornies are the ones up all night doing the dirty work. Cody and Barnett are two parts of The Decarceration Collective, whose mission is to release non-violent offenders, unjustly imprisoned due to harsh and cruel drug laws.

Over the past few months, claims BET.com, 90 Days of Freedom and The Decarceration Collective have helped free approximately 17 women and men from prison, allowing them to get together with their families following a lifelong sentence.

During a conversation with reporters from TMZ on Friday, Brittany said that she felt as though the media has given a disproportionate amount of credit to Kim Kardashian rather than the lawyers who put in the hours and the actual work.

However, the lawyer wanted to add that it was never Kim’s actions that led to such a situation. It was just that the media framed it in such a way where responsibility for the benevolent actions was sole to be laid on Kim, rather than the lawyers.

In her post, the lawyer admitted Kim’s heavy foot and hands-on activity was very much present and appreciated, however, Barnett feels that she and the other half of her team weren’t given due credit. One example she cited was a conversation with the president, Donald Trump, as well as Jared Kushner.

Kusher is Trump’s senior adviser and his son-in-law. Ironically, one person who wasn’t given any credit at all for the release of the inmates was the president, Donald Trump. Despite the fact it was he, who allegedly enacted the executive order to have them released. 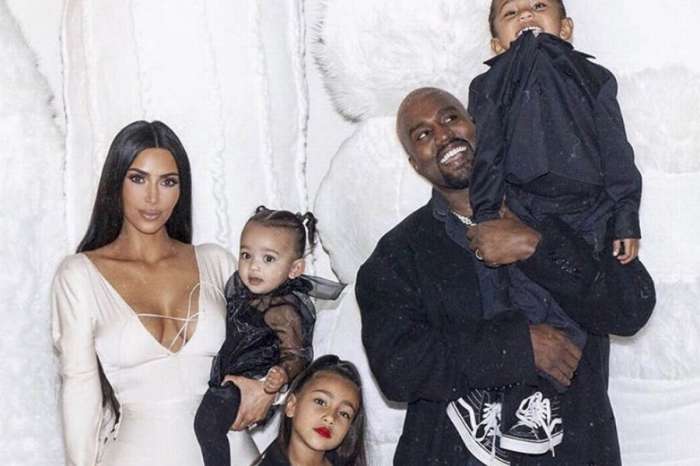 KUWK: Kim Kardashian Thinks Her Family Is 'Complete' After Welcoming Baby No. 4 - Here's Why!