Looking Back At Gwen Stefani And Gavin Rossdale’s Complicated Split 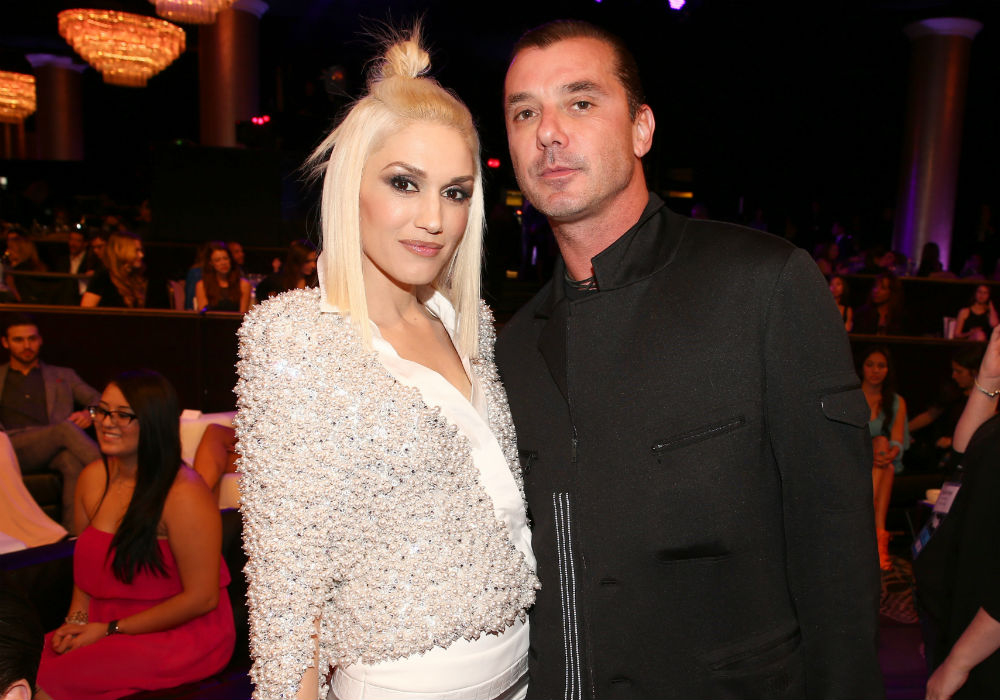 Gwen Stefani is no stranger to wedding rumors. The No Doubt frontwoman has battled engagement talk for years and seems ready to finally walk down the aisle with her boyfriend of four years, Blake Shelton. While we wait for an engagement announcement, most fans will never forget Stefani’s previous marriage to British rocker Gavin Rossdale.

Although they were together for over a decade and had three children, Stefani and Rossdale’s marriage ultimately fell apart in the summer of 2015. Shortly after their split, rumors surfaced about both parties, though Rossdale took most of the blame for the breakup.

Gwen and Gavin have had a challenging time co-parenting, but the couple seem to have come up with a solution for #FathersDay. https://t.co/NJ8ZDwXLQK

While Rossdale’s cheating way may have led to the end of their union, inside sources claim there is a lot more to the story than his infidelity.

Most of the criticism that has been levelled at Stefani stems from the timing of her relationship with Shelton. The country crooner split from Miranda Lambert in July on 2015 while Stefani filed divorce papers a month later. The couple started dating in November of that same year, sparking rumors that they may have been seeing each other while Stefani was still married.

Stefani has combated these reports. According to Latin Times, Stefani recently opened up about her divorce and revealed that Rossdale had an affair with a nanny named Mindy Mann. Stefani claims that the affair is what led to their split and that her romance with Shelton had nothing to do with her divorce.

Gwen Stefani and Gavin Rossdale’s former Beverly Hills mansion has been relisted and it's not for those who like a plain decor!

In fact, Stefani later shared how she always wanted her marriage to stand the test of time, but she just could not get past the fact that Rossdale cheated on her.

In their official divorce papers, Gwen Stefani and Gavin Rossdale cited irreconcilable differences as the reason for their dissolution. Fortunately, Stefani was able to find love once again and move on. With her romance still going strong, fans are expecting to hear some engagement news soon. 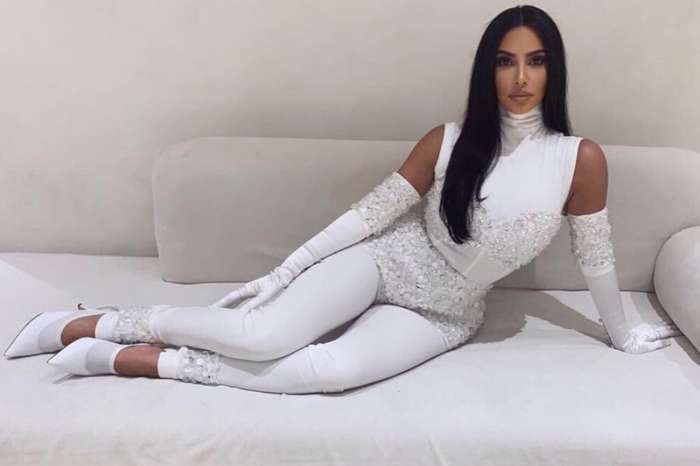