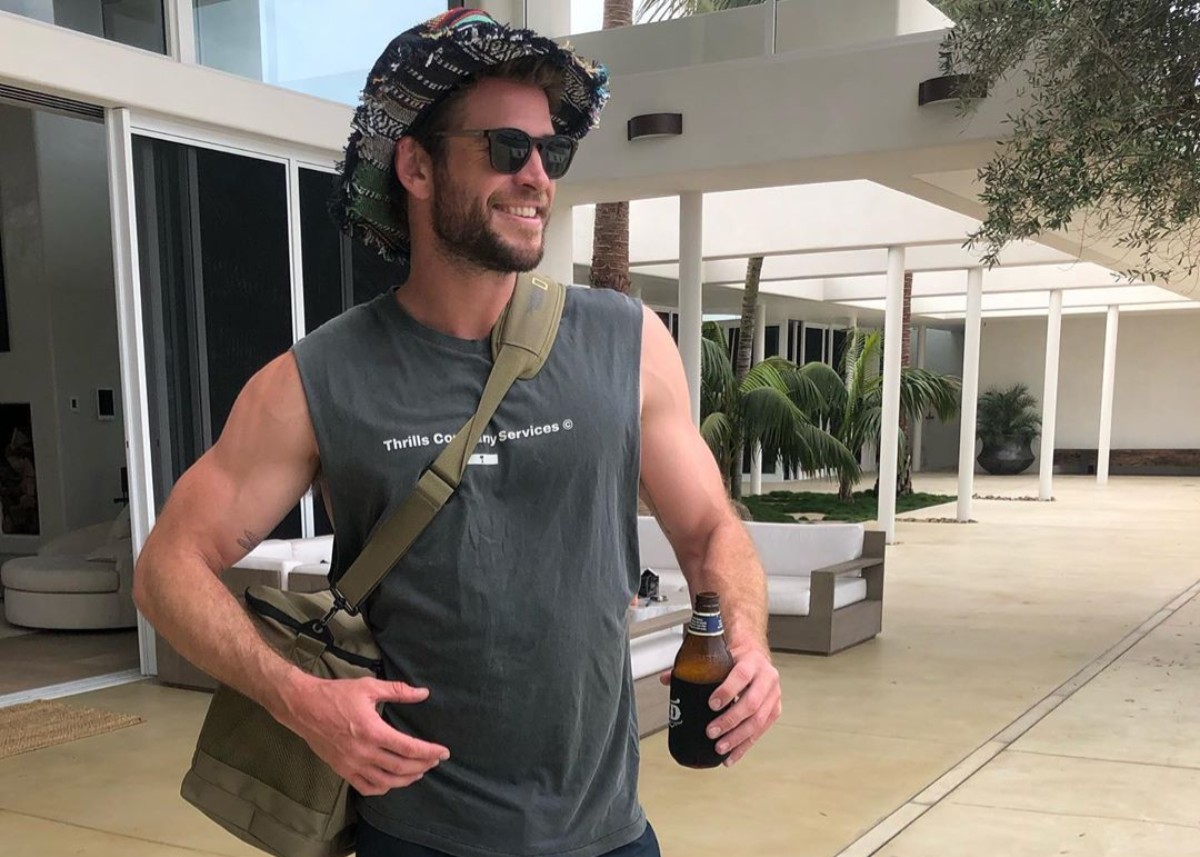 Miley who? Since Liam Hemsworth and Miley Cyrus have split there have been big changes underway — most noticeably, Liam’s arms! Liam has been working out and now he is showing off his revenge body. The youngest of the Hemsworth brothers is looking more like his older brother Chris and his Marvel superhero character Thor! Sharing videos from one of his grueling workout sessions on his official Instagram account, Liam showed that he’s not shy about hard work and he’s definitely reaping the benefits. Everyone has noticed how much bulk Liam has put on and some are even hoping Marvel/Disney could find a way to cast him with his older brother in Thor 4!

It isn’t uncommon for men and women to get their revenge after a breakup by developing their bodies, getting a makeover or just making sure they are in the best shape possible. Liam has been back in Australia since the split and his older brother Chris was said to have taken him under his wing while he mended his broken heart after Miley’s wild summer affair with Kaitlynn Carter (who went on record to say she was very much in love with Miley).

Liam has been working with celebrity trainer to the stars, Jason Walsh and the results are amazing.

Liam and Miley Cyrus were together for 10 years before their split. Miley has since moved on with Cody Simpson (who like Liam is from Australia) and Liam is reportedly very happy with his girlfriend Gabriella Brooks.

A source spoke to US Weekly, in the upcoming March 2, 2020, issue and said the following.

“Liam’s been very focused on getting in amazing shape. It helps him have a positive mindset.”

You may see a video of Liam Hemsworth hard at work and showing off his strength in the video player below. He included the following caption and hashtagged himself as a Zen warrior.

“The key to a good workout is to internalize the pain and never raise your voice. #Zen-warrior.”

The key to a good workout is to internalize the pain and never raise your voice. #Zen-warrior

What do you think about Liam Hemsworth’s revenge body? Are you impressed with how much bulk the 30-year-old actor has put on since his split from Miley Cyrus?

Would you like to see Liam Hemsworth play Thor’s brother in the Marvel Cinematic Universe?