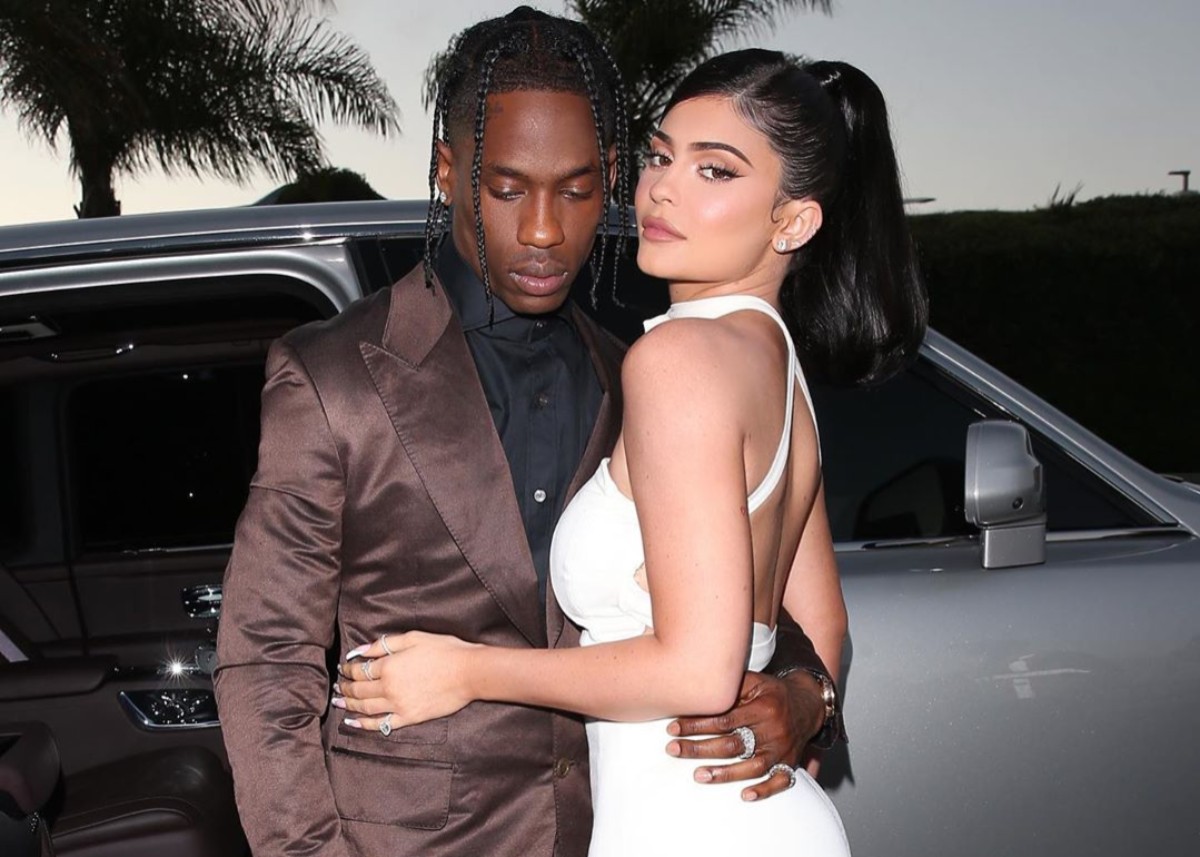 Kylie Jenner and Travis Scott continue to fuel rumors that they are secretly back together and now a new video going viral continues to draw even more speculation. Kylie and Travis share two-year-old daughter Stormi Webster together but the couple split up last October. Since news of their breakup went public, neither Kylie nor Travis have been in confirmed, verifiable serious relationships with other people. It was believed at one point Kylie was seeing Drake, but she has been photographed with Travis much more than spotted with Drake. Kylie showed up for Travi’s Astro World tour to the surprise of many and they were photographed together over the holiday season. Travis was also at Stormi’s Collection launch party where he was videotaped pushing his daughter on a swing. He also threw a lavish Stormi World birthday party for her where he and Kylie were seen together throughout the event.

Now, many are saying that the two are definitely back together and keeping it out of the media, just like Kylie and Travis kept her pregnancy away from the tabloids.

You may see a video of Travis at Stormi Webster’s Collection launch party below.

The big news is that over the weekend, Kylie Jenner and Travis Scott spent the full day together with their daughter and were then spotted going out for ice cream afterward. Usually, when a couple breaks up and co-parent, they give equal time and access to each other for the sake of their child. They don’t often spend the day together like a family. However, that is what Travis and Kylie keep doing.’

Instead of trading weekends or alternating holidays, they are spending them together, leaving fans convinced they aren’t even broken up anymore.

You may see a report from TMZ showing Kylie Jenner and Travis Scott out with their little girl, Stormi Webster, in the video player below.

If Kylie Jenner and Travis Scott are still broken up, they are doing an excellent job co-parenting, but due to the amount of time they spend together, many think they are still a couple.

What do you think? Do you think Travis Scott and Kylie Jenner are secretly back together?