Lamar Odom Speaks About His Relationship With Taraji P. Henson And Brings Up Khloe Kardashian – See The Video 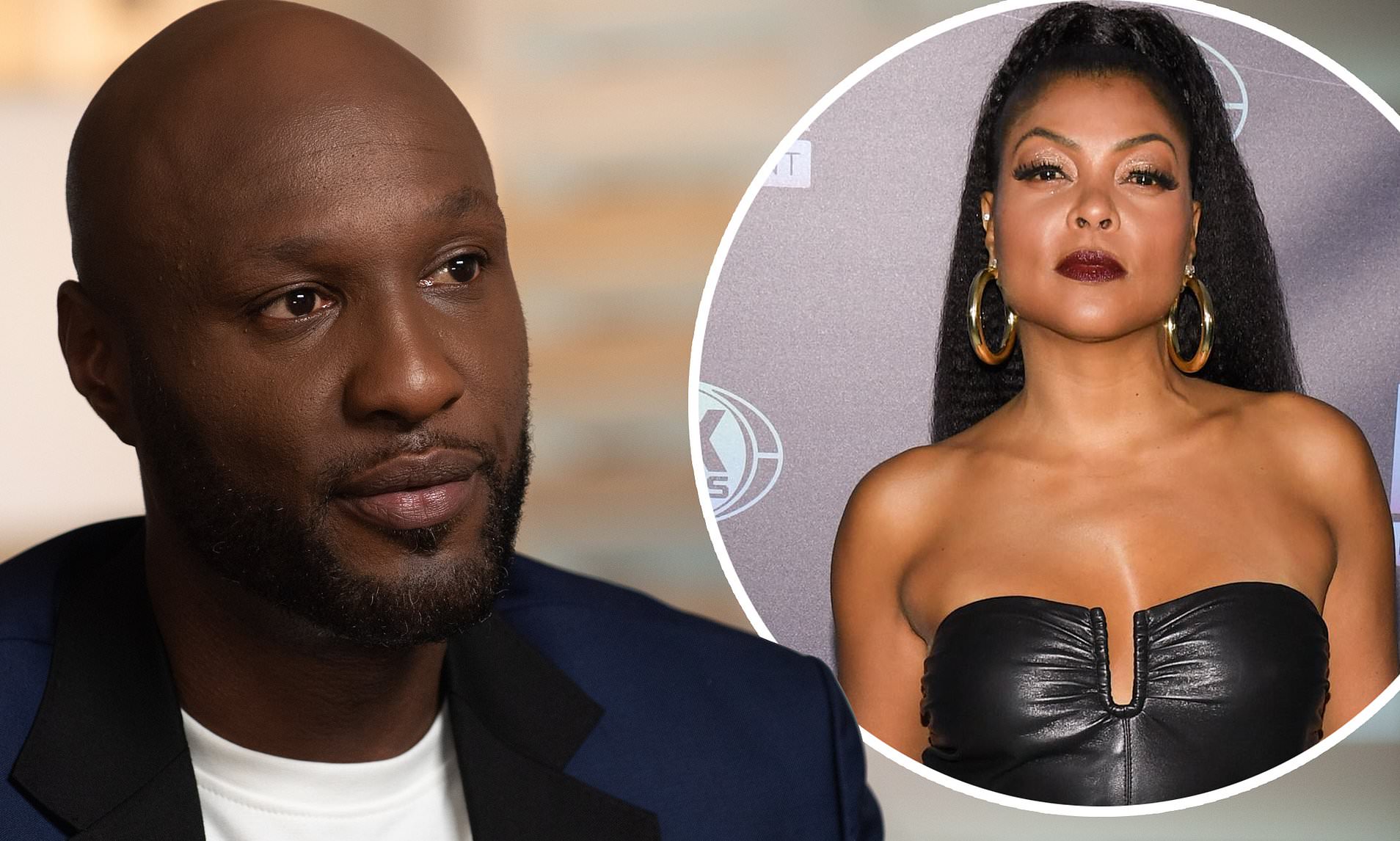 Lamar Odom gets candid about his past relationships. Right now, he is in a great place with his life, and things are going amazing since he’s together with his new GF, Sabrina Parr.

Just recently, he spent the weekend with her, and after a couple of pics surfaced online, and fans saw them, they praised the couple and said that these two are ideal for each other.

A person even said: ‘It takes a strong person to be with a drug addict.’

Anyway, here’s the video in which Lamar talks about his past relationships. He says that while he was with Taraji P. Henson, he was falling in love with Khloe Kardashian.

The Shade Room shared some clips which they captioned with:

‘Lamar Odom has been very open about his relationships, and now, he’s gotten a little more candid. In a clip from @tvonetv, Lamar speaks on his relationship with Taraji P Henson, and says it ended due to him falling in love with Khloe Kardashian.’

Someone said: ‘This is the prime example of why T said what she did in the interview with Steve Harvey. Boy, move on with ya life a hush.’

A follower wrote: ‘I wish these men would just come out and say that they only date and sometimes marry these KKK women for clout and money. And sign contracts drawn up by KRIS herself.’

A person said: ‘He did her a favor…he wasn’t bout to stress out our black queen’ and one other follower defended Taraji: ‘Khloe over TARAJI! Yeah he was definitely smoking something. 🤦🏾‍♀️’

Someone else addressed the haters and said: ‘the hatred against women is real. Instead of holding him responsible for looking outside of his relationship you’re mad at the woman he fell for. Make it make sense 🤦🏽‍♀️’

What do you think about Lamar’s confessions? 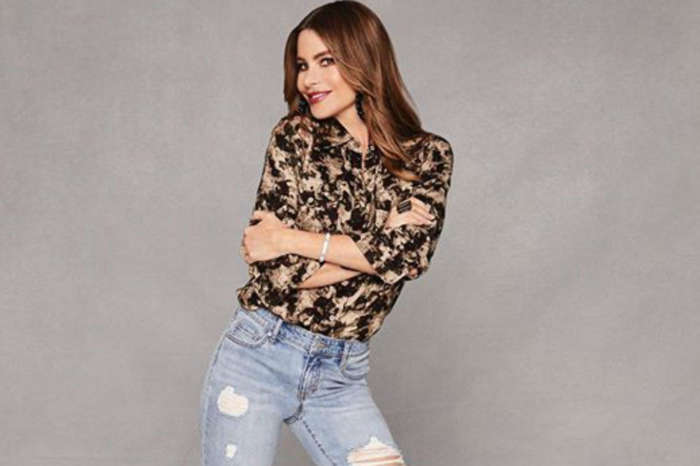