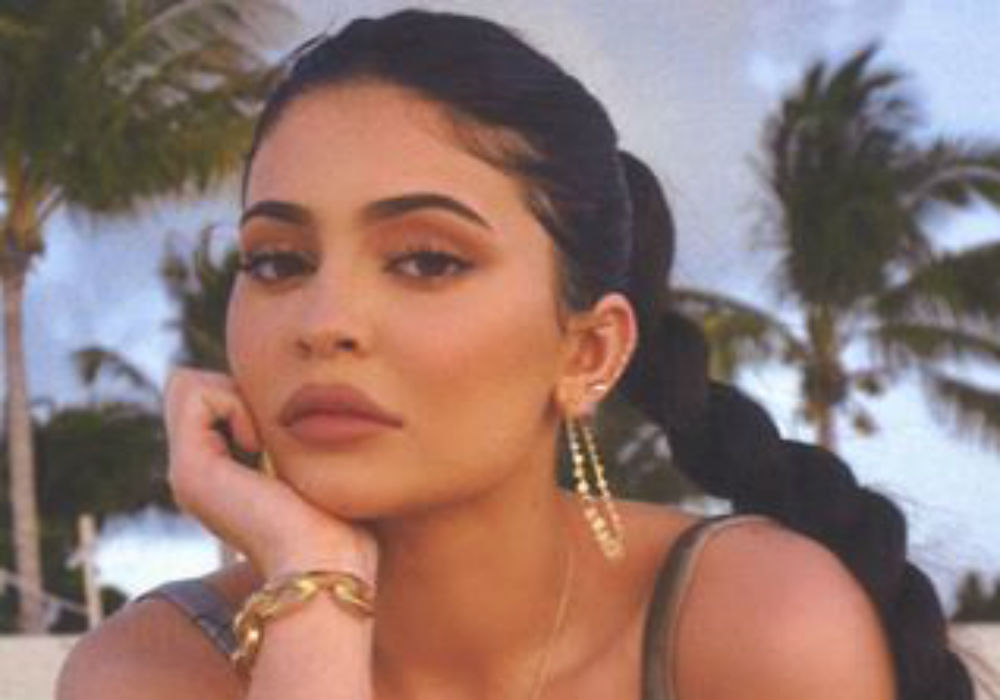 It’s no secret that the stars of Keeping Up With the Kardashians love to monetize everything in their lives, but Kylie Jenner just might get the prize for the most ridiculous attempt yet. After a clip of her Kylie Cosmetics office tour that featured Jenner waking up Stormi Webster from a nap by singing “Rise and Shine” went viral, the 22-year-old billionaire is trying to trademark the common phrase so she can sell more clothing and cosmetics.

According to The Blast, Jenner filed multiple trademark applications for “Rise and Shine” and “Riiise and Shiiine” because the Lip Kit mogul wants to print the slogan on clothing and on an upcoming cosmetics line.

#riseandshine .@KylieJenner I transcribed your hit single so we can all sing along. pic.twitter.com/KpoPUIwHtL

Jenner has already started selling sweatshirts on her website for $65 that feature the phrase. Jenner has also filed documents to trademark the name “Stormi” for the one-year-old’s new line of cosmetics, which Jenner has teased on her YouTube channel.

While the Kardashian-Jenner clan has millions of fans who are cool with just about everything the family does, the attempt to trademark “Rise and Shine” has not gone over well. Social media is having a field day with the news, and companies like Bob Evans Farms are wondering what they would do with their merch that already has the phrase on it if Jenner is able to score a trademark.

Chances are the trademark for “Rise and Shine” won’t fly because it’s just too common, but “Riiise and Shiiine” has a strong chance.

The response on social media has been hilarious, with one Twitter user asking if they could trademark “Good Morning.” Another skeptic asked, “How #Kylie going to trademark something my mother been saying to me since I was 3?” while another declared, “Someone needs to stop them or soon they’ll trademark Sun and Earth.”

I am dying for this one 🤪😂😂 #riseandshine #kyliejenner pic.twitter.com/SVQ60VBCrD

The memes have been quite creative, with one featuring a pic of Kylie’s mom Kris “thinking of ways for Kylie to become a TRILLIONAIRE.”

Recently, Kylie’s brother-in-law Kanye West attempted to trademark the phrase “Sunday Service,” but someone else had already registered the name. 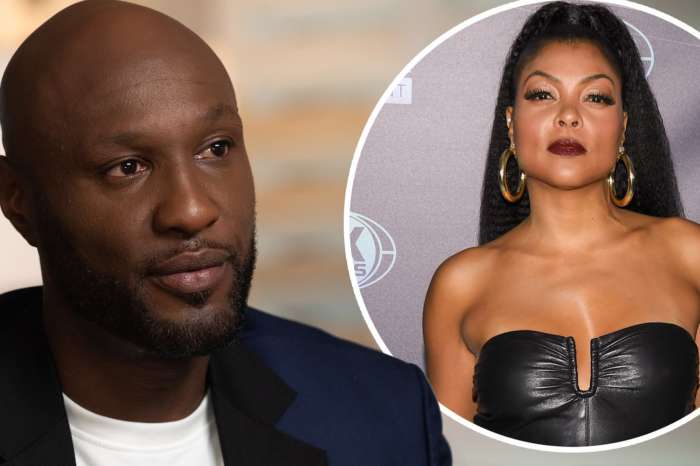 Lamar Odom Speaks About His Relationship With Taraji P. Henson And Brings Up Khloe Kardashian - See The Video