Kim Kardashian took to social media to share a throwback pic of Kris Jenner wearing a bathing suit! The momager looked stunning in the snap taken ‘not long after’ she gave birth to her fourth child (Rob Kardashian) and Kim could not help but praise her mom over her appearance!

Speaking of appearance, the Keeping Up with the Kardashians star looks like she could be her fifth child, Kendall Jenner’s twin in the throwback snap!

The supermodel of the reality TV clan is obviously great at posing for pictures, including ones in which she’s wearing bikinis and now, it appears that she may have inherited that skill from Kris!

The picture taken in the late ‘80s that made Kris look like she could have been a supermodel herself, was Kim’s way of celebrating her ahead of Mother’s Day!

The celeb, who is also a mother of four, wrote alongside the snap: ‘Early Mother’s Day appreciation post for mom! I found this picture and this is not long after having her fourth child!!!! MAJOR GOALS always in everything you do mom! I love you.’

As mentioned before, Kris’ fourth child is none other than her only son, Rob Kardashian, which means that Kris was around 31 years old at the time the sizzling hot picture was snapped.

Early Mother’s Day appreciation post for my mom! I found this pic and this is not long after having her 4th child!!!! MAJOR GOALS always in everything you do mom! I love you 💕 pic.twitter.com/2zTywRNKEr

Despite having her fourth child not too long before the photo was taken, Kris looked in great shape, her abs visible and long legs toned.

As for the bathing suit she was wearing at the time, it was a neon yellow and pink bikini that, despite how long it’s been since she wore it, it could actually be very fashionable even today!

Furthermore, judging by the early Mother’s Day post, it seems like Kim, who has four kids of her own, is super excited for the holiday tomorrow! 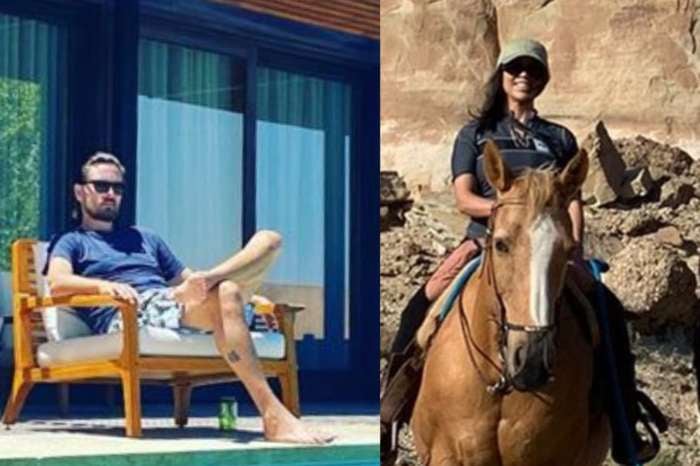 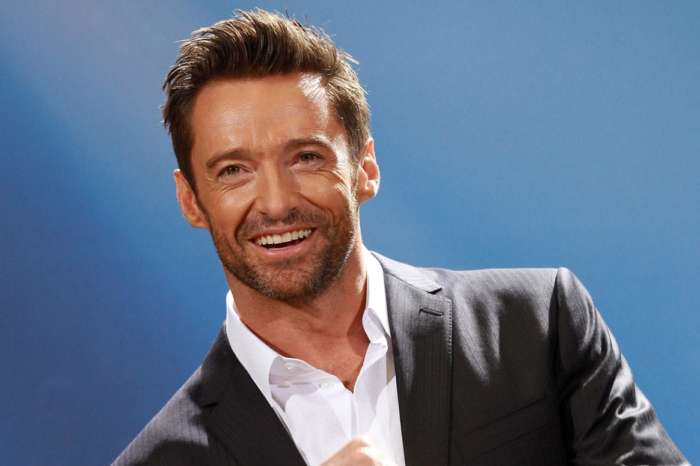