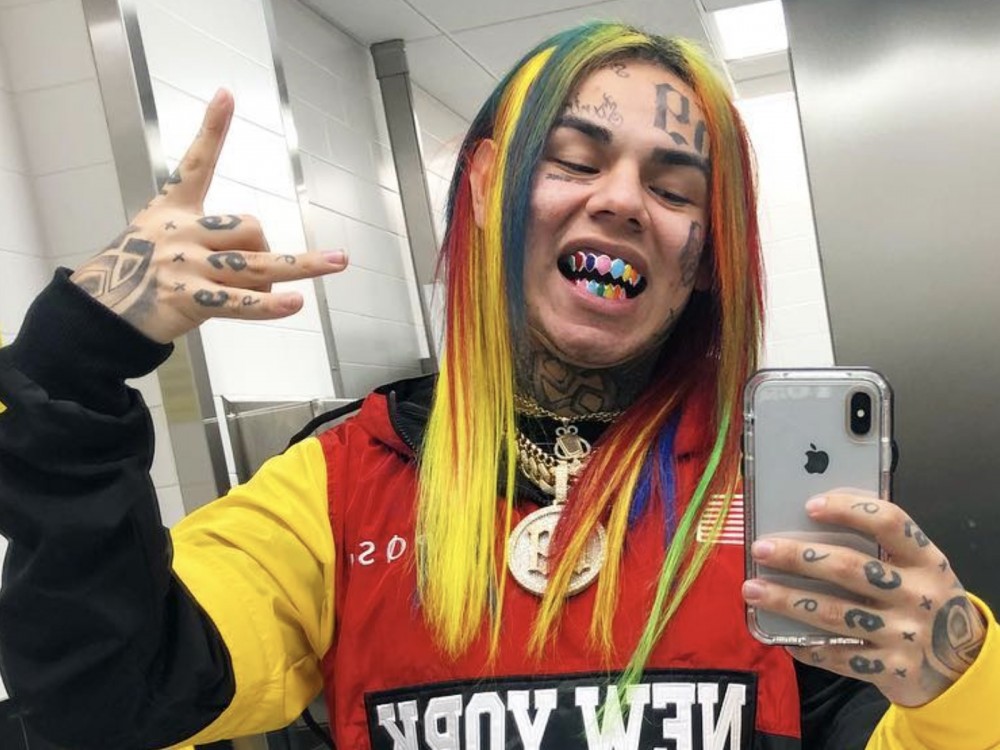 Tekashi 6ix9ine was recently let out of prison earlier than what was initially planned due to the fear of coronavirus. 6ix9ine and his lawyer claimed he suffered from asthma, and was at risk if he stayed behind bars.

Since then, 6ix9ine has been staying at home and uploading Instagram Live videos as well as his own new music and accompanying videos. Earlier this week, it was reported by several outlets that his IG Live session broke records.

It got over 2 million views, and his new track, “GOOBA,” has since accrued over 40 million views over the last thirty-six hours. Another point of attention was 6ix9ine’s comments on the snitching allegations.

During his Instagram Live session, Tekashi 6ix9ine said if being a “real n*gga,” was about loyalty, then why were his former associates sleeping with his baby momma behind his back, stealing money from him, and trying to kidnap him and those closest to him.

Tekashi 6ix9ine, during his Instagram speech, admitted to snitching on his former associates but he claims he had no obligation to stand up for those men. 6ix9ine claimed it simply wasn’t “worth it,” and he chose to do what was best for himself, rather than defend people who treated him terribly.

Reportedly, his ex-manager, Shotti, was one of the Nine Trey Gangsta Blood members who was sleeping with his ex-girlfriend, Sara Molina. 6ix9ine went on to say that the idea of being loyal to people who weren’t loyal to him was ludicrous.

Moreover, the rapper explained that people do understand why he did it, they just don’t want to admit it to themselves and refuse to empathize. In other words, they’re being obtuse.

As it was noted above, Tekashi has been all over the entertainment media headlines over the last few weeks. Even his baby momma, Sara Molina, took time out of her day to trash Tekashi on her IG.

She urged her fans and followers to simply ignore him because he just wanted “attention.” Many of 6ix9ine’s noted that it was obvious Tekashi wanted attention; it’s self-promotion to help his career. 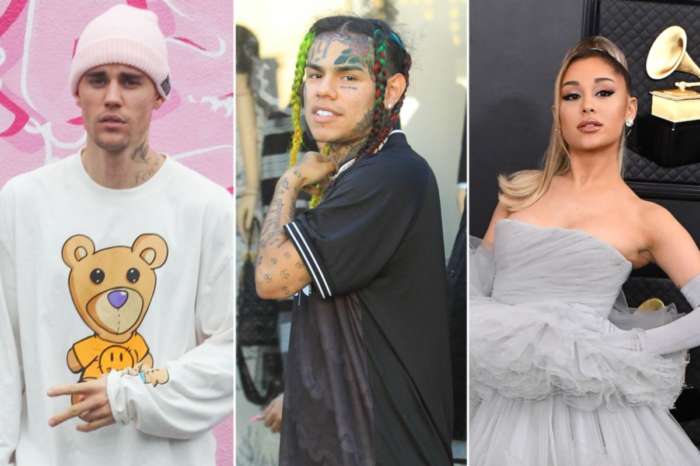 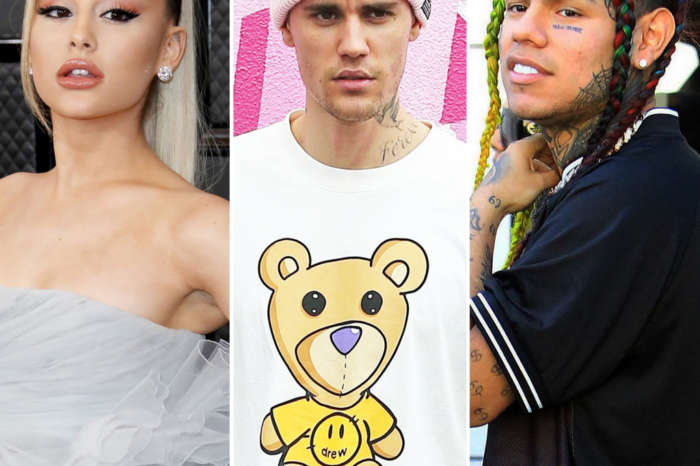 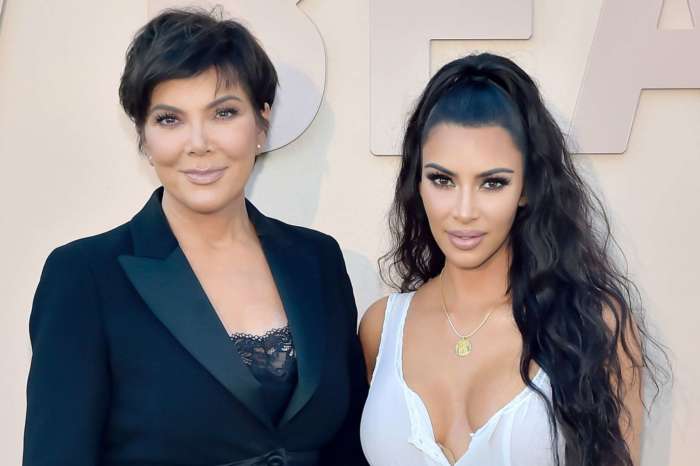