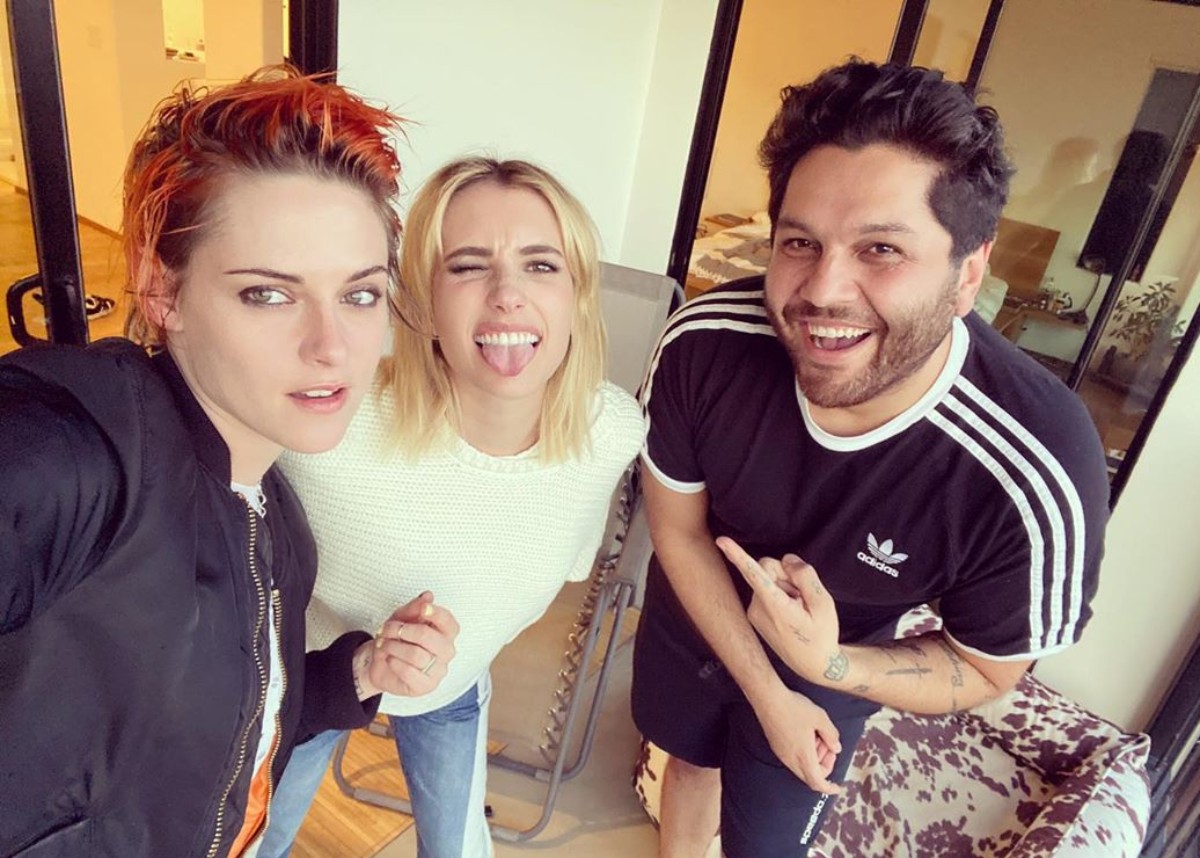 Did Kristen Stewart and Emma Roberts get their hair done while in quarantine? Many people think they did and have been posting their anger towards the actresses on social media. It all started when celebrity hairstylist CJ Romero shared photos of the women with their new hairstyles. Emma’s hair was bleached blonde and she showed off a new haircut. Kristen had flaming red hair but that isn’t what fans were concerned about. When CJ Romero shared the photos on his official Instagram page, he mentioned quarantine. It was unclear if he was saying that the women broke social distancing rules in order to get their hair done or if they had their hair done before the lockdown orders went into effect and he was sharing throwback photos.

Many people have assumed the pictures are recent and were taken following the official quarantine orders. CJ Romero shared the following caption with the photos.

People took issue with how close Kristen, Emma, and CJ were standing and many were angry that it appeared the trio were breaking social distancing rules.

In the second photo, Kristen and Emma are extremely close to each other, smiling and laughing and fans were furious.

Some said that it wasn’t fair that they stayed home and were unable to get their hair done, while it appeared that Kristen Stewart and Emma Roberts had their done during the Coronavirus pandemic and lockdown.

You may see the photos that CJ Romero shared below.

Since it is unknown exactly when the photos were taken, the backlash may be unfair. In the early days of the pandemic, social distancing was suggested, but not enforced. It was also said that groups under ten people were fine. However; California began issuing social distancing rules on March 20, 2020. CJ Romero shared the photos on March 29, 2020.

What do you think? Do you believe CJ’s caption means the photos were taken while the rest of California was staying home and practicing social distancing? Would you be angry at Kristen Stewart, Emma Roberts, and CJ Romero if they violated social distancing rules to get their hair done? 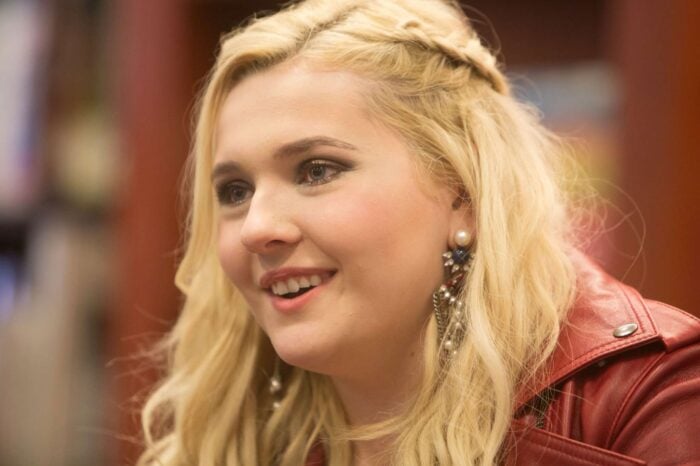 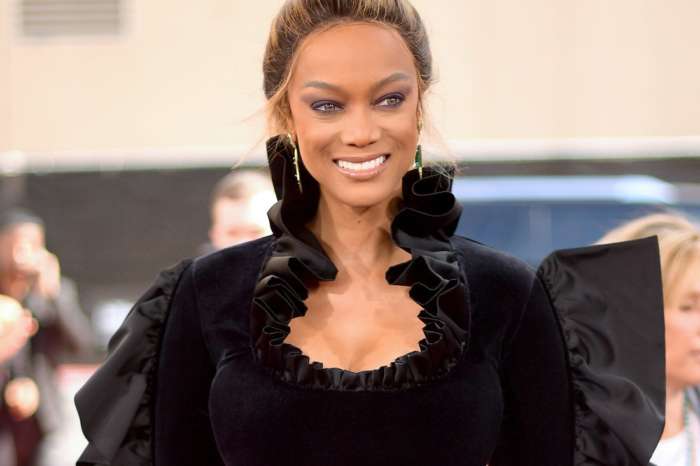 Tyra Banks Responds To The Backlash Over Her Cruel And Insensitive Moments On 'America's Next Top Model!'

He took those photos that day, it was all over their story feeds. They don’t care, Emma has Garrett in her house, and they all still have friends over and socialise.