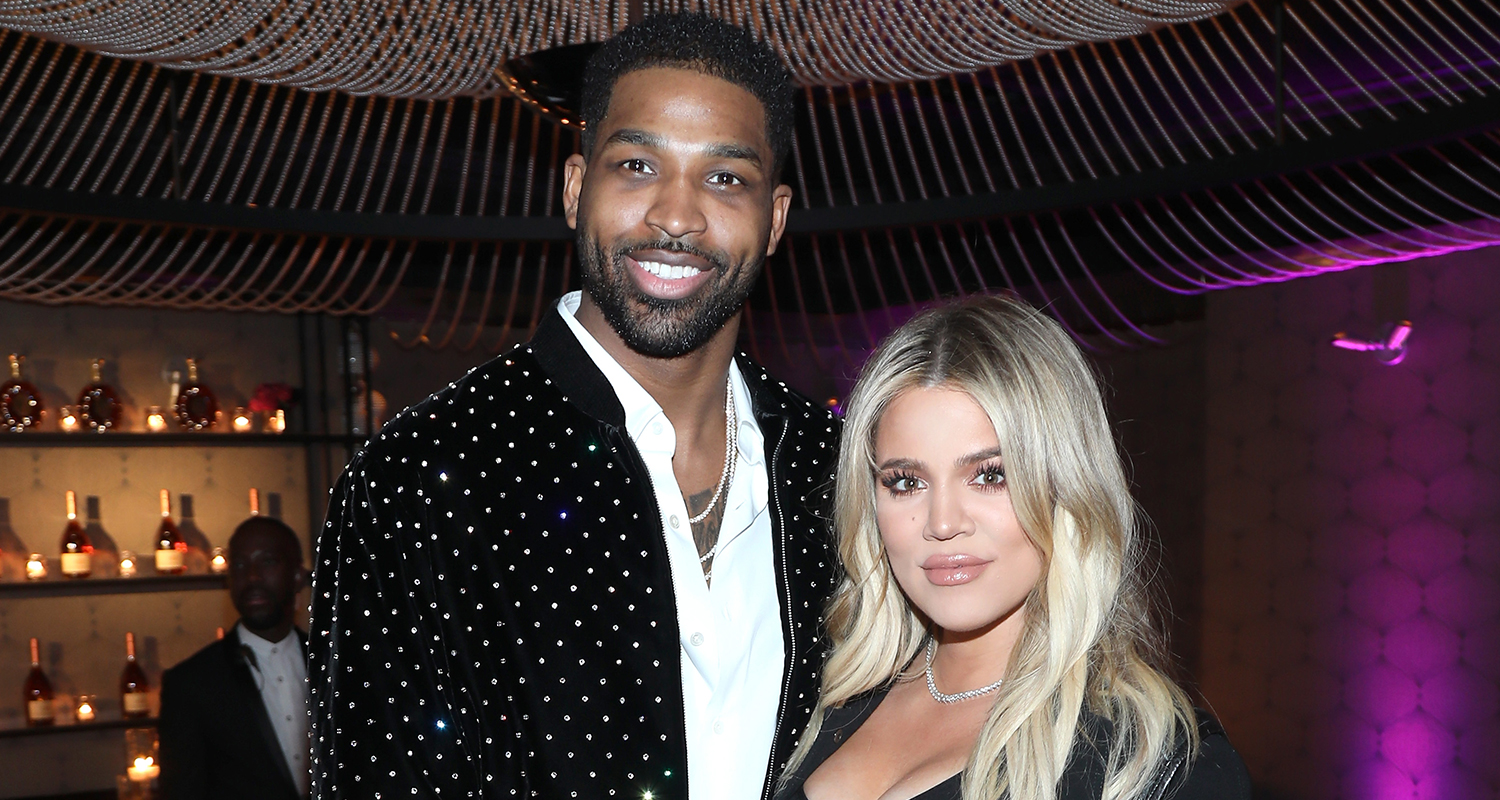 The whole drama between Khloe Kardashian and Tristan Thompson is no secret! The basketball player was caught cheating on the Keeping Up with the Kardashians star twice before she put an end to their relationship.

But even though they’re no longer romantically involved, Tristan is still present him Khloe’s life since the two of them share a one year old daughter named True Thompson.

After a therapy session Khloe attended alongside Tristan, she had a chat with her sister, Kim.

‘I can’t see myself ever being able to trust him,’ she confessed to the other Kardashian.

Tristan previously cheated on Khloe while she was expecting their baby and then later kissed Kylie Jenner’s former BFF, Jordyn Woods, despite getting a second chance from his baby mama.

And even though he was clearly in the wrong, the man was apparently not very happy the KarJenners made the drama into a ‘big media thing.’

About this, Khloe told her sister that ‘It’s such an unspoken issue where people just assume the worst things about our family. At the end of the day, it’s already out there. If Tristan was going to cheat, he was going to cheat. I’m so offended it had to be with [Jordyn]. I don’t feel I will ever be able to let her back into my life.’

Fans know that Jordyn, while Kylie’s best friend, was close with everybody, to the point that she was pretty much part of the family!

After all, she used to live with the makeup mogul before the scandal exploded.

But while Khloe is so disappointed in her that she might never let her back into her life, she stressed that she would not be upset if Kylie wanted to have Jordyn around again.

The RHOA Ladies Are Excited For Their Cast Trip In Spite Of The Ongoing Drama - Here's Why!