The RHOA Ladies Are Excited For Their Cast Trip In Spite Of The Ongoing Drama – Here’s Why! 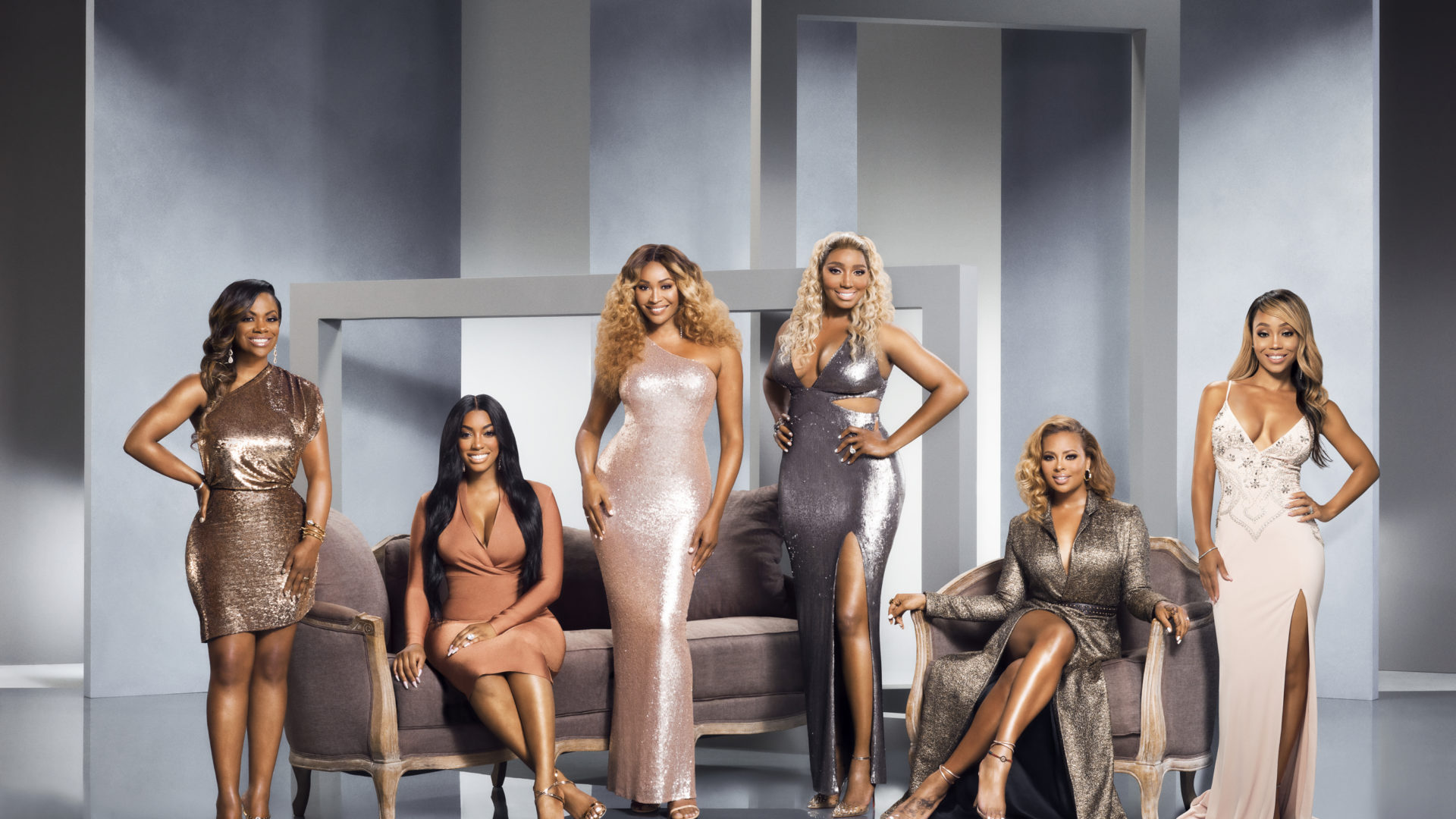 As fans know, the Real Housewives of Atlanta co-stars are set to fly to Greece for a cast-only trip! The Bravo cameras are also coming along, of course, since while it may be a fun getaway, at the end of the day, it’s still part of their job!

The glamorous yearly trip is just around the corner and one source tells HollywoodLife that they are all looking forward to it despite the ongoing drama on the reality TV show.

‘All of the RHOA cast are looking forward to heading to Greece. A lot of the cast has made progress on their relationships and everyone has had a hand in helping mend relationships. Things as a whole are better than they were at the beginning of the season. They went from not being able to be in the same room together to at least trying to hear one another out,’ the insider dished.

Greece if one of the stars’ favorite destinations since even RHONJ’s Teresa Giudice is going there.

The insider also mentioned that Eva Marcille is the only one not going since she is close to giving birth.

Speaking of, Marcille, who is expecting her third addition to the family previously threw a floral-themed baby shower and the celebration was attended by various Real Housewives co-stars and friends, including Cynthia Bailey and NeNe Leakes.

The two ladies have been feuding for months but still showed up for their mutual friend.

The source shared that ‘Everyone feels they’re trying to stay out of the drama and at the core there are just several differences of opinions and personalities, but no matter what, the ladies are excited to go to Greece where they know they’ll expect to see the sights, learn the culture and eat lavish meals at a really nice hotel. Despite ongoing tensions between cast members, who wouldn’t be?!’

Do you think they will be able to keep the drama at bay during their Greece trip?