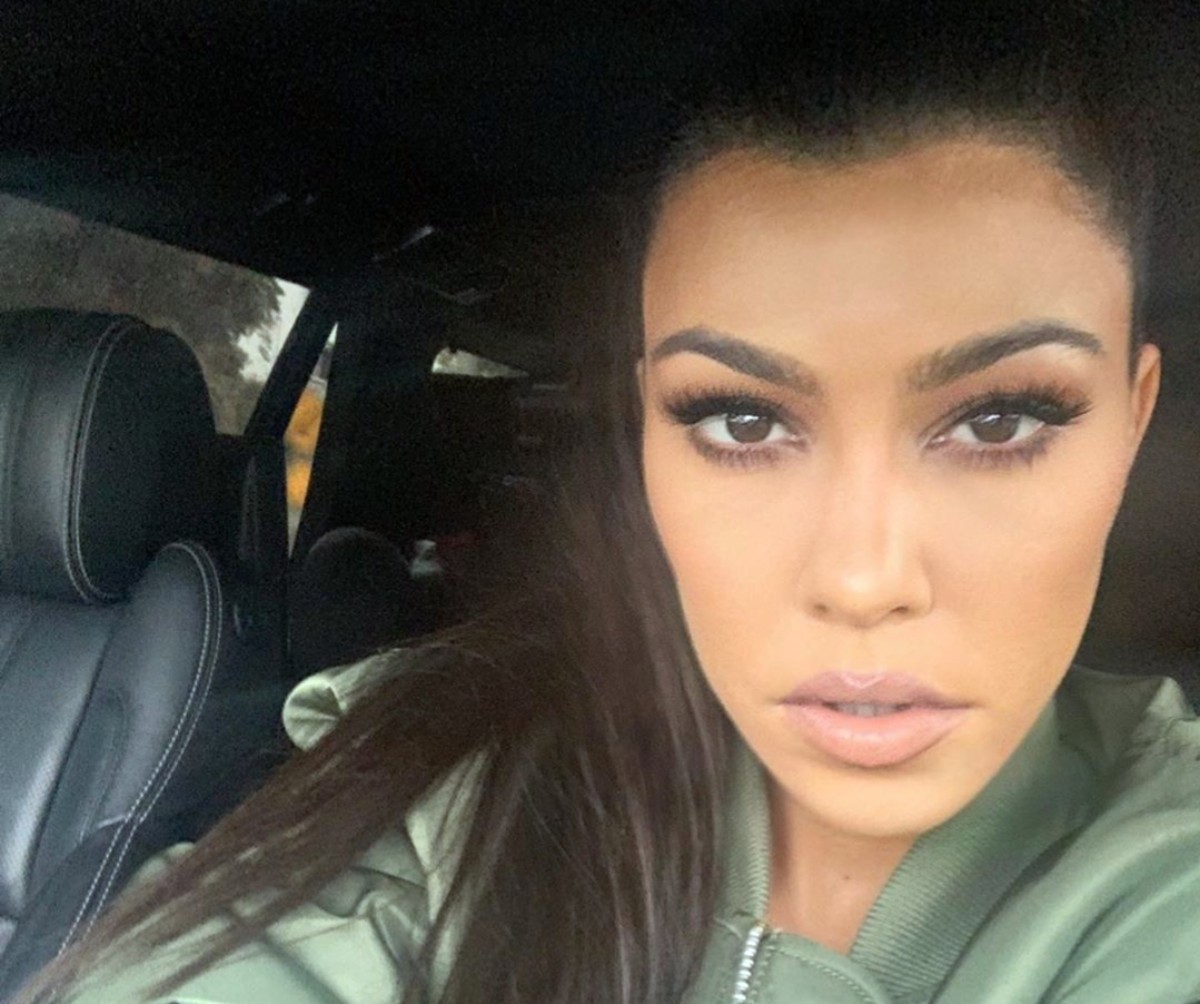 Kourtney Kardashian has proved she’s a fun aunt after she was spotted taking North West along with her kids out for smoothies. No one ever imagined that the Kardashian/Jenner family would have grown to include so many nieces and nephews when the show first aired in October 2007. Now there are cousins galore and all eyes are certainly on the next generation. Whether one day Stormi, True, Dream, Reign, Mason, Penelope, North, Chicago, Saint, and Psalm will all star in their own reality show remains to be seen, but for now; the kids are making news and fans love to see the children playing together or simply just out and having fun.  One thing is certain and that is the children will never be short of a playmate!

Kim Kardashian recently made news after sharing a throwback photo of herself, Khloe, and Kourtney when they were kids. Fans couldn’t get over how much North looked like Kim in the photos, and even the new pictures of North with her Aunt Kourtney showed a strong resemblance to the picture Kim shared earlier.

Kourtney was all smiles and it was clear everyone was having a fun time. A bodyguard accompanied the troupe to ensure their safety and everyone was dressed laid back and casual. North has been wearing pajamas from the Skims Cozy Collection and she was wearing more comfy clothes. Kourtney wore cute black ankle boots paired with a black, satin blouse and pants.

Penelope wore jeans, with what appeared to be a quilted jacket paired with sandals. You may see photos of Kourtney and the children as they enjoyed their drinks below.

Kourtney Kardashian Wins At Being An Aunthttps://t.co/IoJGu7IZk9

What do you think about the Kardashian/Jenner family? Are you a fan of their reality show? Kourtney announced that fans will see less of her when Keeping Up With The Kardashians (KUWK) returns for Season 18 in the spring of 2020.

It’s unclear if she is going to leave the show entirely or if she will film a few episodes and just not have as strong a presence for the season. Kourtney stated during an interview that she wants to spend more time focusing on her family and that is why she is essentially leaving KUWK.

Vicki Gunvalson Admits She's Not Sure About Her RHOC Return Either!