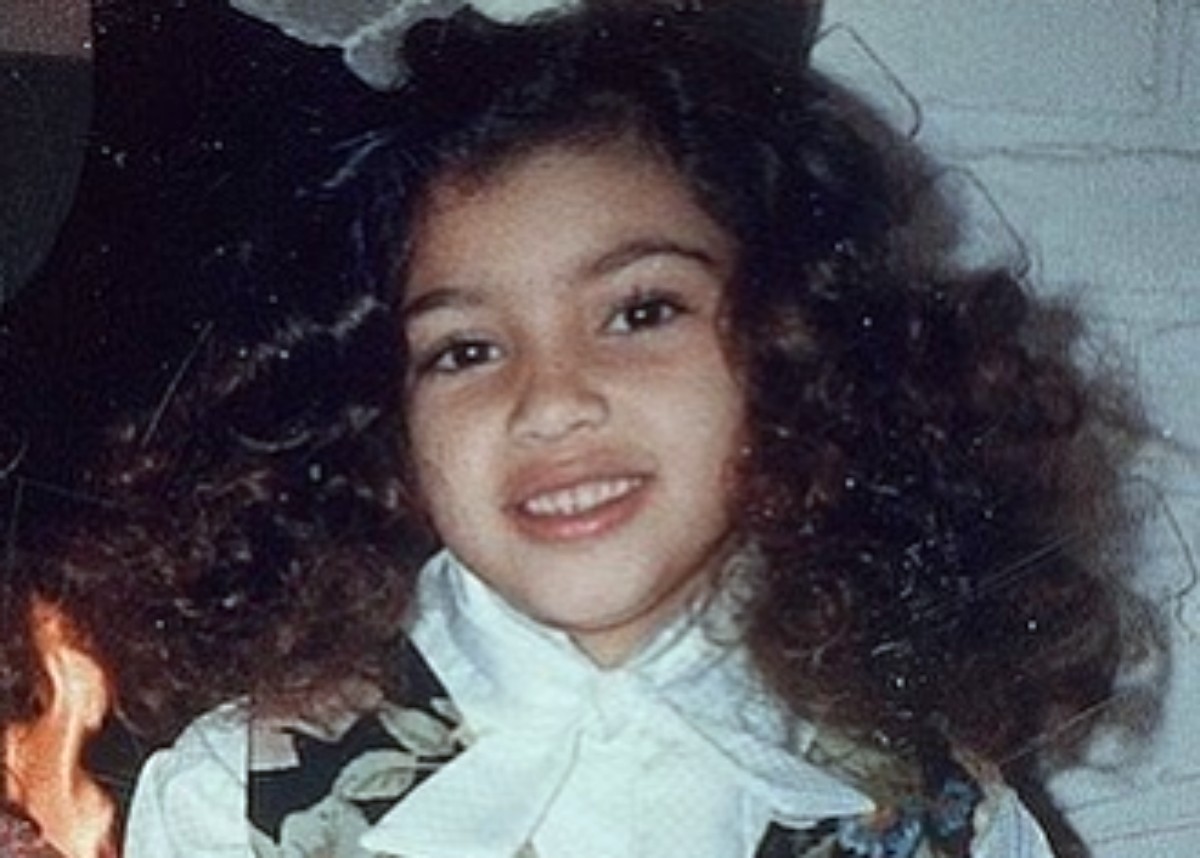 Kim Kardashian West, the 39-year-old mother of four, just proved that her oldest child, daughter North West, 6, is her twin. Sharing a throwback photo of herself with sisters Khloe and Kourtney Kardashian, fans couldn’t help but notice that Kim and North are identical to each other. Little Kim’s hair was a mass of curls and she wore an eighties style outfit with a floral vest and a white shirt with a little knotted tie at the collar. Most striking; however, was that Kim’s facial features, especially her eye shape as well as the shape of her face, look identical to daughter North.  Though Kim intended to show that she looked just like Kourtney and Khloe, fans disagreed. Comments began flooding the post with many chiming in that they first thought they were looking at a photo of her daughter North.

It’s not like people were debating whether North looked like Kim or Kanye, it is just that when Kim put up the throwback picture it became very evident how much she actually looks like Kim.

You may see the throwback photo of Kourtney, Khloe, and Kim Kardashian West below.

Fans were adamant that Kim and North looked like twins and they left numerous comments proving that point. Many suggested that North was her twin while others left comments such as the following.

In the photo below, you can see that North has the same features and face shape as her mother. North even has the same baby hairs on her forehead that Kim had removed on her own hairline. You may see a photo of North West to compare with the throwback picture of Kim Kardashian below.

My poor baby North wasn’t feeling good on a Christmas Eve, she had the stomach flu. You can see she wasn’t feeling well 😢but she wanted to go to go to the party so badly. Saint was ready to rock and was so excited to party. Chicago wanted to see an elf but was afraid of Santa and Psalm is a perfect angel baby.

Kris Jenner commented on the photo and suggested that she should have been a stylist based on the way the children were dressed.

Honestly, I should have been a stylist, just LOOK at these outfits!!!! ❣️❣️❣️

What do you think about the throwback photo of Kourtney, Khloe, and Kim Kardashian? Do you think that she looks like North West’s twin? Were you surprised by how similar the mother and daughter look? 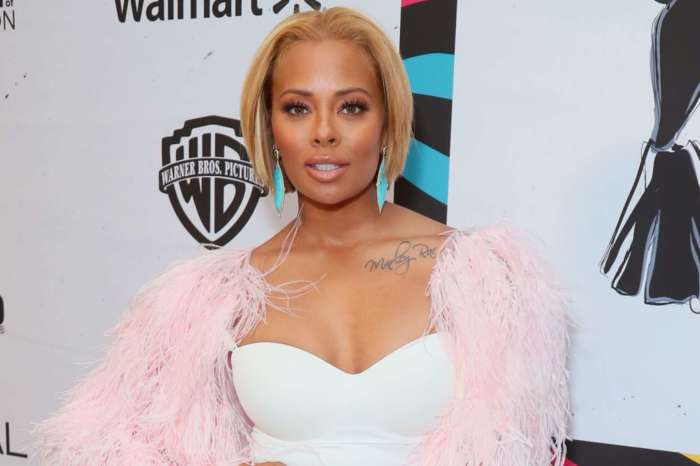