Kourtney Kardashian Leaving KUWK! Can Keeping Up With The Kardashians Survive Without Her? 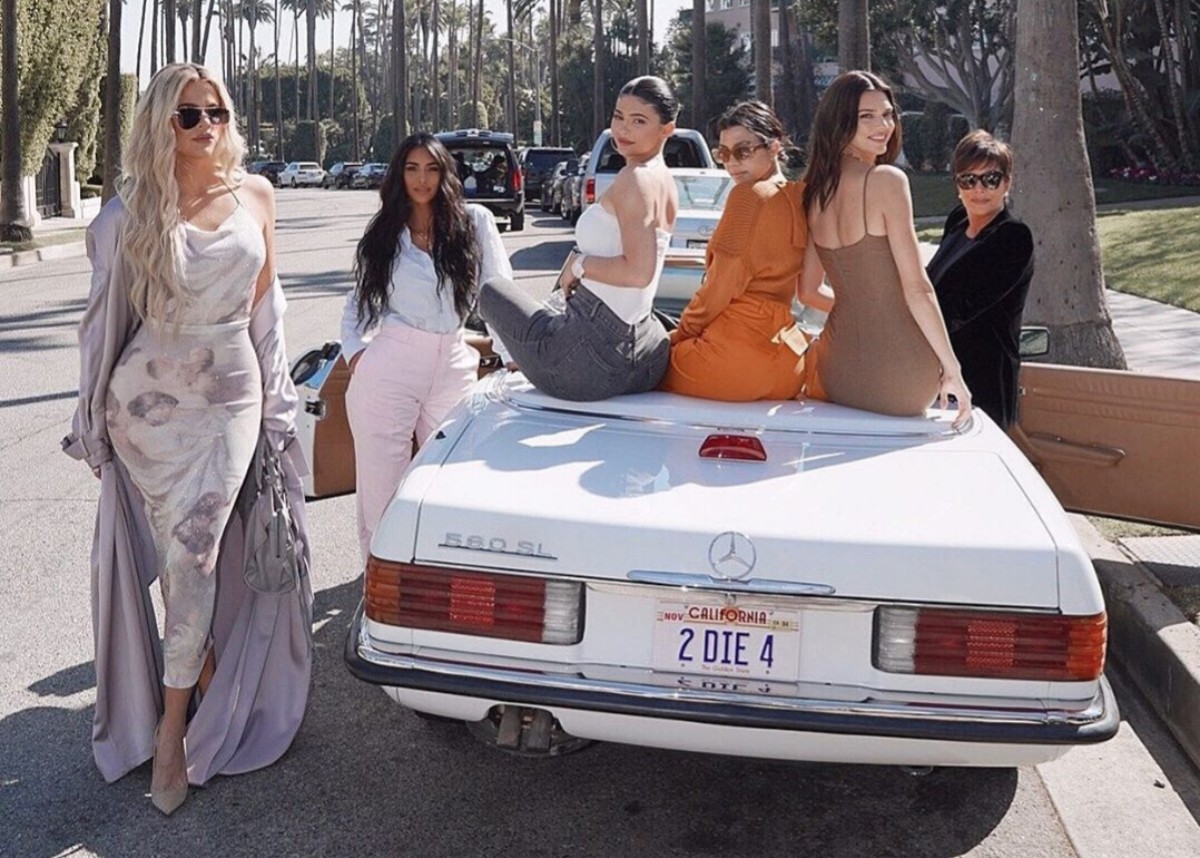 KUWK fans are freaking out after Kourtney Kardashian has made it clear her intention of leaving the show to spend more time focusing on her family. Kourtney, Kim, and Khloe Kardashian spoke to Entertainment Tonight where they discussed Kourtney’s departure in season 18 as well as their new signature fragrances that hit the market on November 8, 2019. Fans are upset as many are saying that Kourtney is the sister who always fights and keeps the other girls in check, while sisters like Kim and Khloe are more agreeable and go with the flow.

“I just decided to spend more time as a mom and put more of my energy there. But I’m not saying goodbye. I think you’ll have to see more of it on the new season, season 18. It isn’t airing yet but it’s being filmed.”

Some feel that if Kourtney truly leaves the show permanently, Keeping Up With The Kardashians simply wouldn’t survive. Others disagree — including Khloe Kardashian.

Khloe’s response to Kourtney’s announcement surprised some fans who felt it wasn’t as compassionate or caring as they would have expected.

Khloe responded by saying the following.

“We love Kourtney … whatever she decides to do. I feel like it’s a revolving door, so Kourtney might leave this week, [but] she’ll be back. They all come back.”

No one is exactly sure if Kourtney intends to leave completely and if she would come back. You may see the interview with Kourtney Kardashian, Kim Kardashian, and Khloe Kardashian below.

Kourtney has always seemed a bit more grounded than some of her sisters and people aren’t surprised that she would be the first sister to leave the show. She has mentioned it before and people know that there have been many times it seems the show has just become too much for her to deal with.

What do you think? Can Keeping Up With The Kardashians survive if Kourtney Kardashian leaves the show? 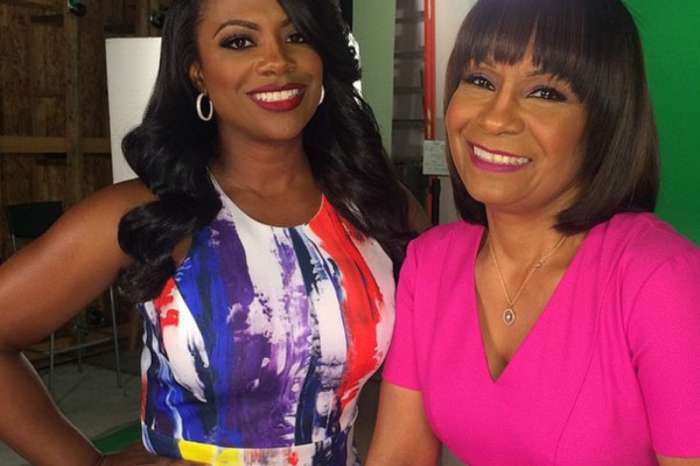