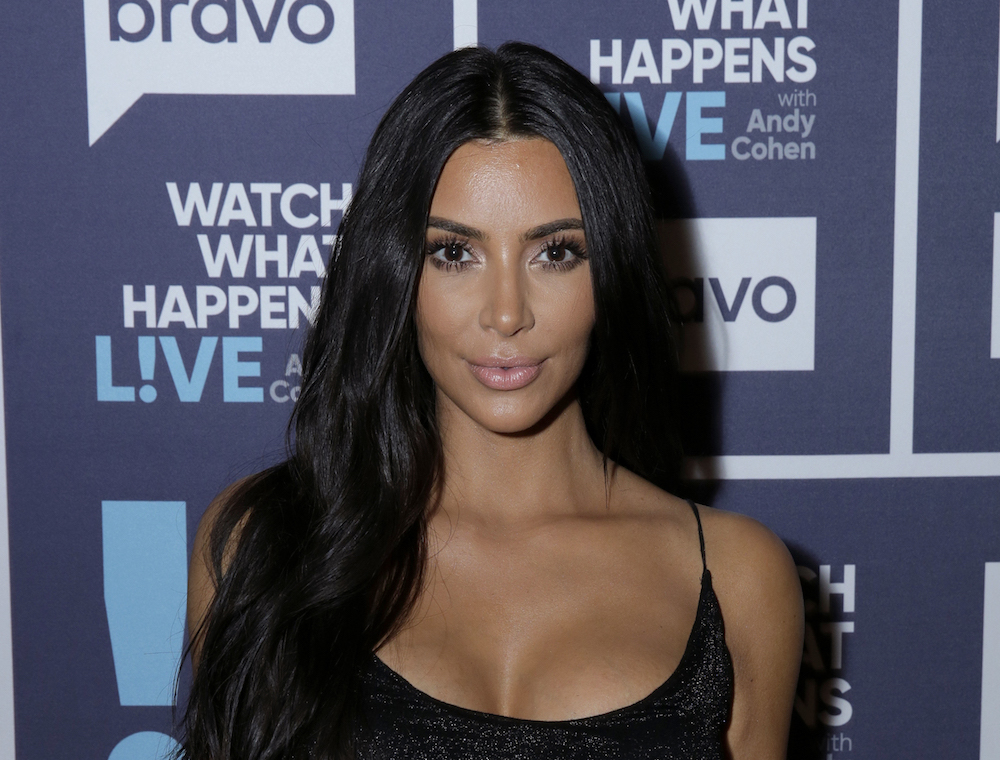 According to a report from UsMagazine.com, Kim’s shapewear company first launched in September of this year, and fans are already scooping it up as fast as they can. Celebs to rock it thus far include Sofia Richie as well as Wendy Williams.

Speaking with reporters from Us Magazine, the Keeping Up With The Kardashians star admitted that her husband, Kanye West, played a crucial role in the development of the brand. Kim stated that Kanye loved “SKIMs.”

Mrs. Kardashian-West noted that her man played an important role in the selection of messaging, model casting, as well as the photographers. The beauty mogul explained that for the longest time, Kanye has helped her out with many of her product launches.

In the past week, reports indicated that Kylie Jenner recently sold the majority of her shares of Kylie Cosmetics. And while some might think there would be a lot of hostility and competitiveness between the Kar-Jenner clan, Kim noted that they actually do everything in their power to show support, rather than jealousy.

Recently, Kim launched a new product line: a boob-tape. Part of her motivation was her own struggles with finding a tape that matches her skin-tone. While Kim’s entrepreneurial endeavors have been going quite well in the last few months, there’s no question that she has experienced some setbacks along the way, which is expected, as it comes with the territory.

During the summer months, Kim sparked the ire of not only a swath of people on social media but even the mayor of Kyoto criticized the name of the reality star’s product.

Kim launched an undergarment brand named, Kimono, which is a play on words between the Japanese traditional garment and her name. And while the play on words appeared to perfect to pass on, social media’s reception to the title wasn’t nearly as positive as she expected. Kim later apologized for it. 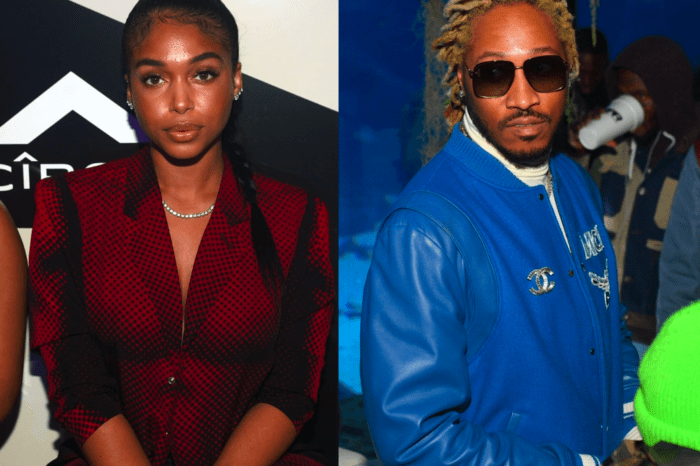