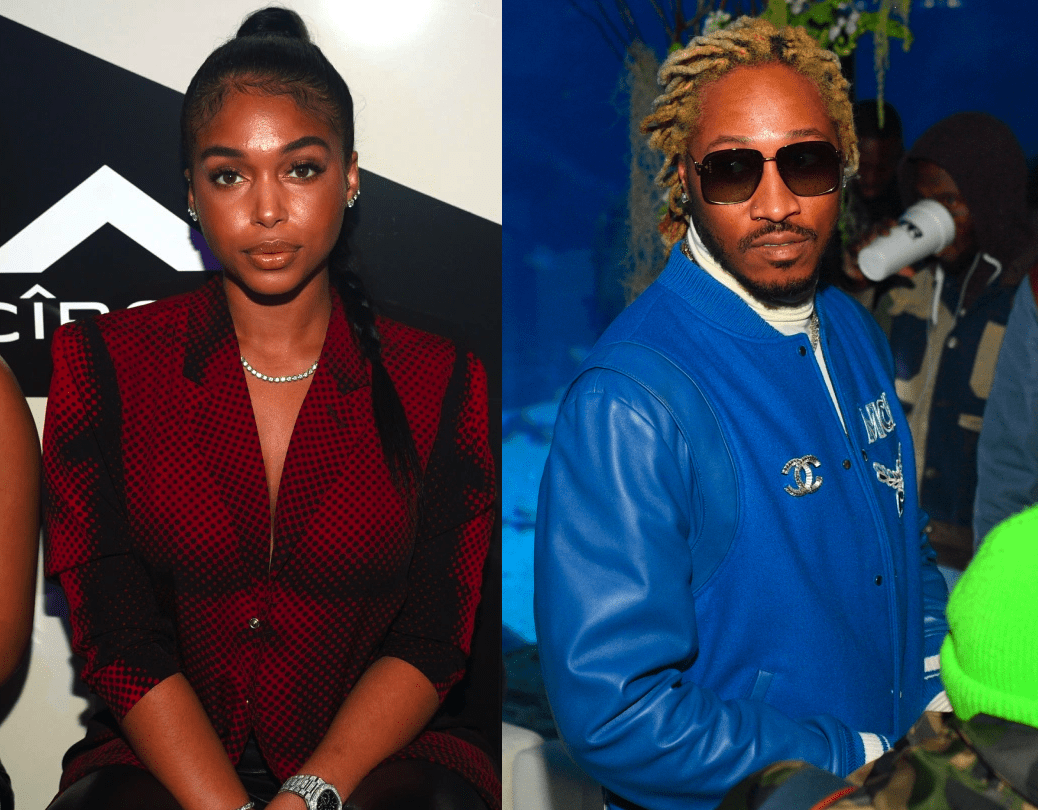 Weeks after sparking dating rumors with Future, Lori Harvey was in attendance at the rapper’s birthday party, only adding more to the fans’ beliefs that they are romantically involved! As you may know, Future just turned 36 years old and had a super fun bash to which Steve Harvey’s daughter was also invited.

The model was seen having the time of her life at the party so it makes sense that more and more people are convinced the two might be dating or at least on their way to becoming a couple.

You may remember that, before being linked to Diddy, the model was, supposedly, with Future.

The 22-year-old looked stunning in a strapless dress as photos from the party prove and it also looks like the bash had a dress code – head to toe white – since everyone in attendance was rocking white clothes.

At some point, everyone is gathered around Future as he blows out the candles on his birthday cake.

Lori looks super excited as she smiles brightly while taking pics of the birthday boy.

In the photos, they are not really shown interacting but there have been other things that have gotten fans thinking they pretty much silently confirmed they are dating.

These clues are from before the bash.

Furthermore, while Lori and Future have never officially confirmed they were an item at any point, they do have a romantic history together that was on and off.

The romance rumors started at the beginning of this year but Lori was in fact linked not just to Future but also to Trey Songz, Lewis Hamilton and Justin Combs, all at the same time!

However, none was made official and in fact, the speculations about these four men went away for a while when she started to be linked to someone else – Justin’s dad – Diddy!

The two spent all summer together despite never confirming they were dating so the speculations grew stronger.

But, last month, when he was seen with another woman in Nobu, Lori not only stopped hanging out with Diddy, but even unfollowed him on social media! 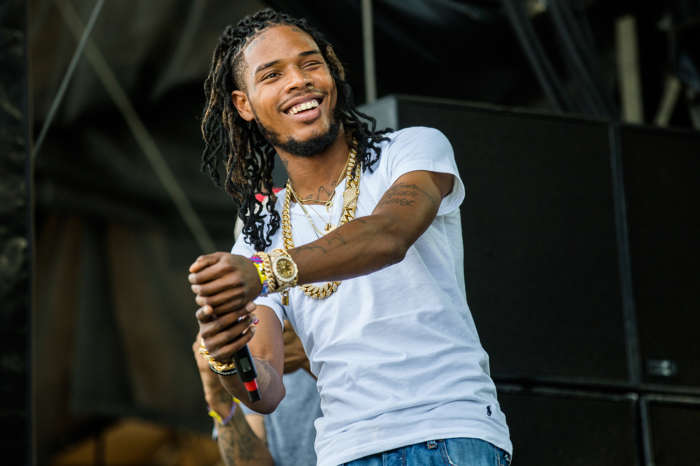 Fetty Wap And His Wife Leandra Gonzalez Are Getting Divorced Already