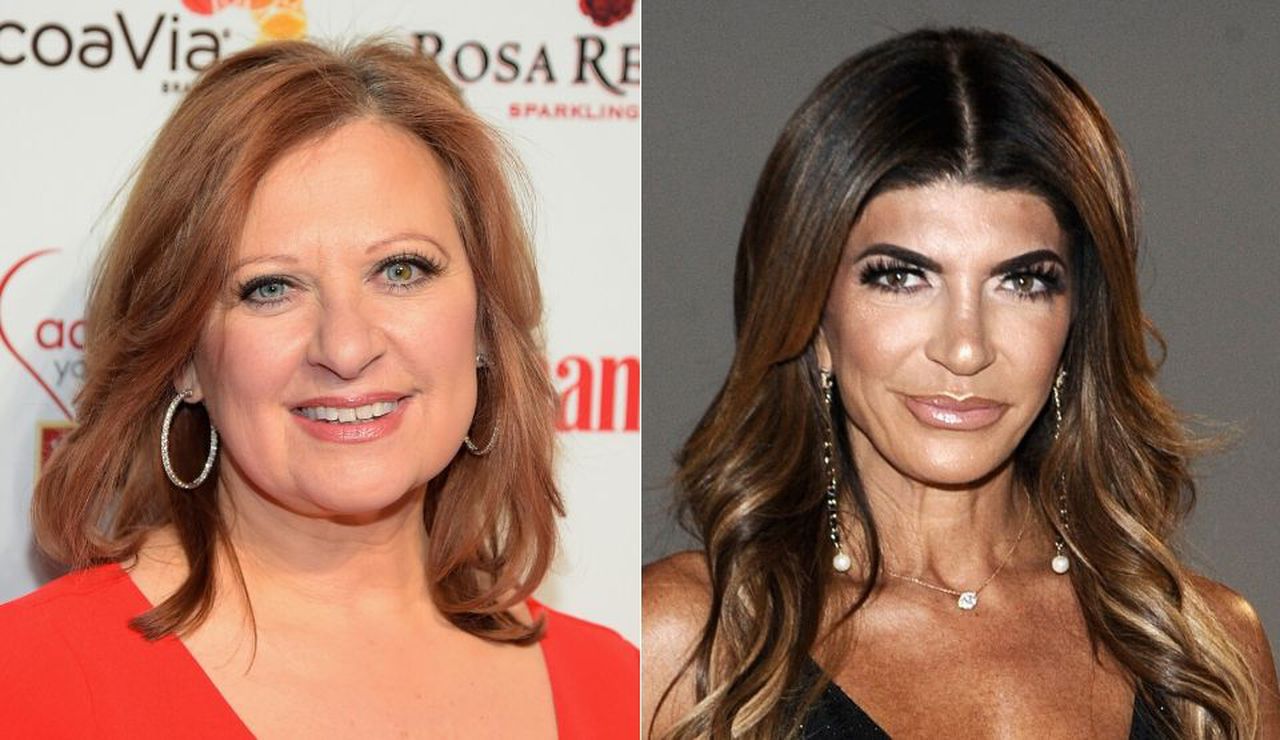 Caroline Manzo admitted not too long ago that she actually ‘missed’ her former friend, Teresa Giudice but it turns out that the latter doesn’t feel the same and actually says Caroline only has herself to blame for how things ended up between them. The RHONJ star even went as far as to say ‘shame on her!’

While on Watch What Happens Live with Andy Cohen yesterday, Teresa did not shy away from calling out her ex-friend when one caller asked about Caroline admitting she was sad over how things ended between them.

The person was obviously curious to find out if they were any closer to burying the hatchet but Teresa soon made it clear that they have a long way to go before she can forgive her.

‘We did have great times and shame on her for the way it ended up. She’s the one that went against me. I didn’t go against her,’ she told the caller and the audience.

Caroline was mentioned during WWHL last month as well when the host noted how she’d predicted years ago that Teresa and her husband Joe would end up in prison.

He, of course, wanted to know her reaction to this and Teresa delivered: ‘My thing is, how could she even predict that? Did she actually have something to do with what happened to Joe and I? Was she a rat? Why did she even say that? Why? Those words would never come out of my mouth regarding anybody. Anybody.’

And since she was brought back into the discussion in the RHONJ world, While at the BravoCon 2019 episode of Watch What Happens Live, Caroline reacted to her former friend’s ‘rat’ statement about her, admitting that ‘I was sad because it shouldn’t be that. I remember the times that we laughed belly laughs, and I’m sorry that that’s no longer there. And I miss that, and I’m sorry for that.’