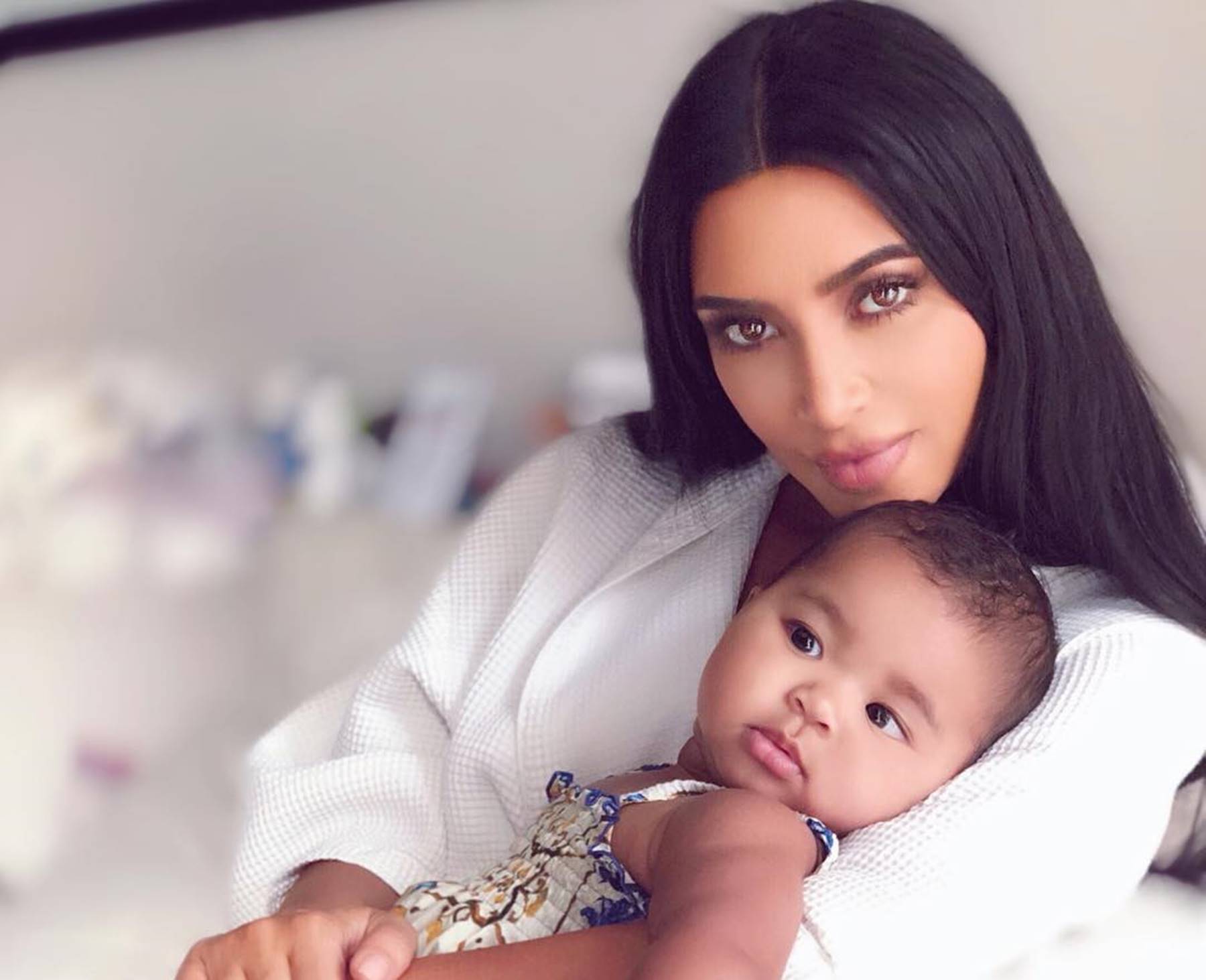 In public, Kim Kardashian stands up and defends Kanye West, but according to a report that surfaced via Radar Online, in private, she is telling confidants that she is thinking about the dreaded D-word — divorce.

Recently, Kanye started an epic feud with Drake where he also dragged his soon-to-be brother-in-law, Travis Scott, in the dirt.

The rapper confessed in his mind-boggling rant that Drake threatened him and his family. Kanye also found himself going back and forth with petite singer Ariana Grande.

The person, who spoke to the publication, claimed that Kim feels unsafe and is fed up with the fights.

The source told the media outlet: “Divorce is the only option! The more crap Kanye talks, the more and more Kim feels unsafe.”

The insider went on to reveal: “Kanye continues to throw Kim and her family into the fire, and she is constantly getting threats and harassment. It is just past the point of getting old, and Kim is so fed up with all of this. Kim is forced to defend Kanye over and over even if she doesn’t necessarily agree with his stance. He just tells her what she needs to say, and most of the time she doesn’t even know what she is defending him about.”

Earlier this month, Kanye slammed Drake in a series of tweets that read: “How you gone text Kriss but not speak to me? Drake I’m not going to physically fight you like it’s MTV boxing. Or the Mandingo part on Jango. This is for no one’s entertainment. We’re making the world better at all times. Please take the devil ? up out you bro. You are disrespectful to all people with mental health conditions, so this is an opportunity for growth.”

He went on to say: “When Cudi was in the hospital he sent shots. When I go throughs*** he f***s with me, and I’m his idol … You [email protected] people with mental health issues. You get people hurt at concerts.”

The MC shared: “Never threaten north saint and Chicago’s dad bro … There would never be a drake without a Kanye west so never come out your mouth with a threat.”

Kim took to social media to shame Drake by tweeting: “Never threaten my husband or our family. He paved the way for there to be a Drake.”

Kanye stated a few months ago he told Kim she could leave after the world came crashing down when he said slavery was a choice. 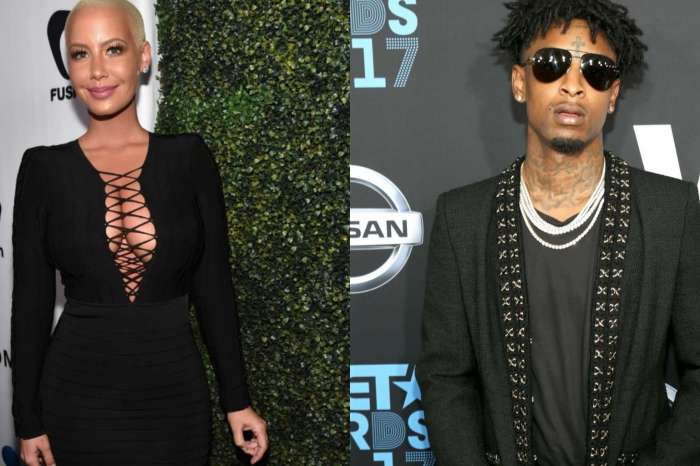 21 Savage Says He And Amber Rose Are 'Cool'

So now she’s ready to pick him to the curb. For the sake of reputation she enabled and swept the seriousness of his condition under the rug. Guess she thought their money could be the almighty cure. What’s really sad is that she now has three innocent children that can’t escape their gene pool from either side of this family. Let us pray.