21 Savage Says He And Amber Rose Are ‘Cool’ 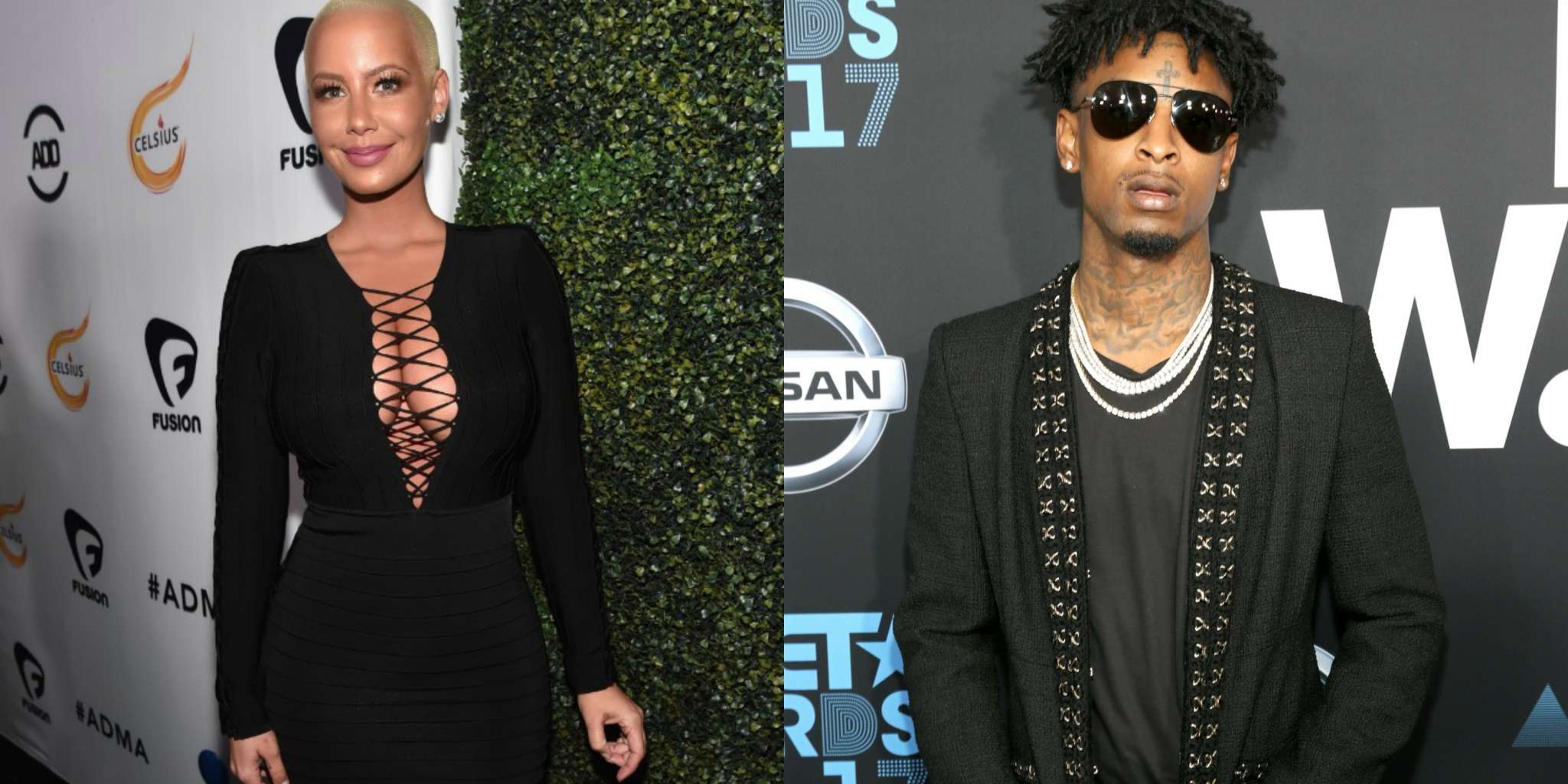 21 Savage just said that things are fine between him and his ex-girlfriend, Amber Rose. He was on Friday’s Breakfast Club.

The rapper was asked if a song called Ball w/o You off his new album ‘i am> I was’ is about his ex, Amber.

‘Bro, I hate you, I swear,’ 21 Savage said to Charlamagne tha God. ‘Look, Amber heard the song before it came out and she liked the song.”

He continued and explained how things are today between him and Amber.

‘On God, me and Amber cool as a motherf–ka,’ he explained. ‘It ain’t about her; it’s about relationships. I ain’t gon’ lie, it ain’t about her, but certain s–t that I’m saying, I and her had them discussions. Like, I done talked to her when we were together, like, ‘F–k your love Amber. I don’t want your love; I want your loyalty.’ That’s where that came from, but it ain’t just about her.’

He added, ‘Amber my dawg. She the coolest person ever.’

Amber revealed that she broke up with 21 back in March. Back then, she said that she still loved him and missed him a lot.

Now, Amber is dating her new man for quite a while now, and she seems pretty happy. She keeps posting pics and videos with him on social media.

In a report from TMZ, the publication claims that Amber has known Alexander ‘AE’ Edwards – who works for Def Jam Records –  for years due to his close friendship with Blac Chyna’s ex-boyfriend, Tyga. 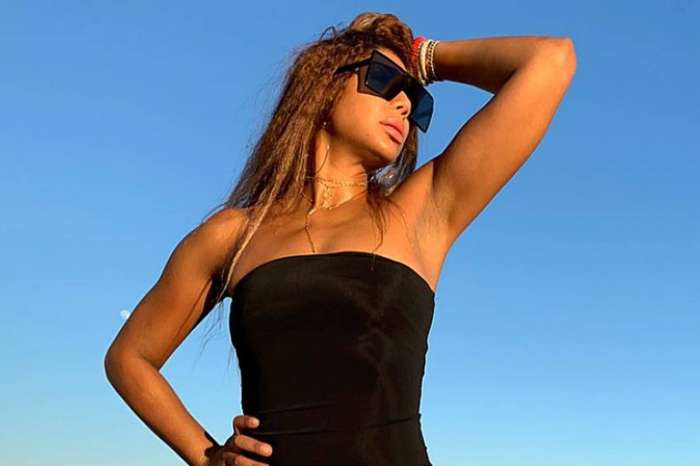