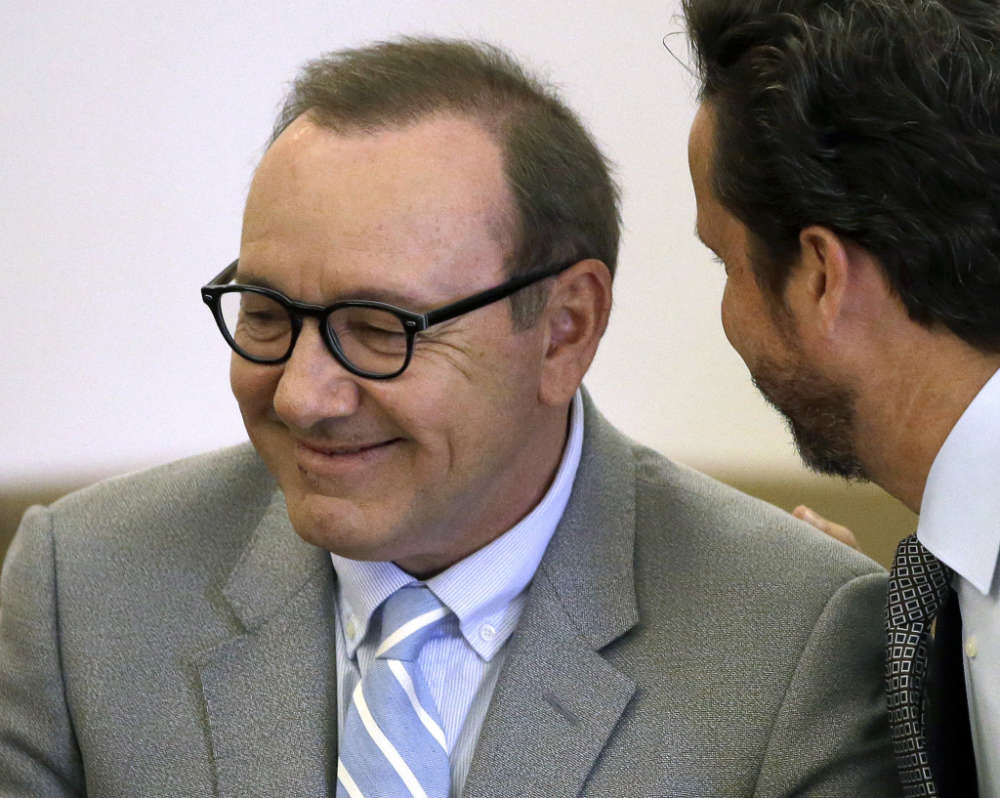 The Daily Mail recently picked up on an interview with Kevin Spacey in which the actor compared his own #MeToo firing to the coronavirus pandemic.

More specifically, Kevin compared the loss of his job to the losses suffered by American citizens after the economy was shut down at the behest of the government.

Kevin made sure to say that he tries not to relate to others because of his wealthy status, but he said, “I feel as though I can relate to what it feels like to have your world suddenly stop.”

Mr. Spacey, the Academy Award-winning actor who was exiled from Hollywood due to sexual misconduct allegations, lost his job on House of Cards after it was revealed that he supposedly made a pass on 14-year-old Anthony Rapp in the 1980s.

During his appearence on the Bits and Pretzels podcast, Kevin went on to say that many of his emotional struggles probably weren’t much different from the average American who had their whole world turned upside down.

According to Spacey, it likely doesn’t come as a surprise that his life came to a grinding halt in 2017 after Anthony Rapp accused him of trying to have sex with him when he was a teenager. Kevin was reportedly 26-years-old at the time of the interaction.

While Kevin’s career has been in disarray ever since, he has had a lot more luck in the legal system. For instance, last year, in July, sexual assault charges in the state of Massachusetts were dropped related to an incident involving an 18-year-old.

Moreover, Spacey settled another sexual assault lawsuit involving a man who later died in 2019. Kevin was also accused of groping Ari Behn in 2007. He later committed suicide on Christmas Day.

As you may know, this is probably the first time Kevin has made comments publicly ever since his scandal in 2017. Since then, he has remained under the radar for the most part, with the exception of a few public appearances, including one in Spain and another at a poem reading.

Ms. Minnie - Police Determines She Was ‘At Fault’ For The Accident That Took Her Life