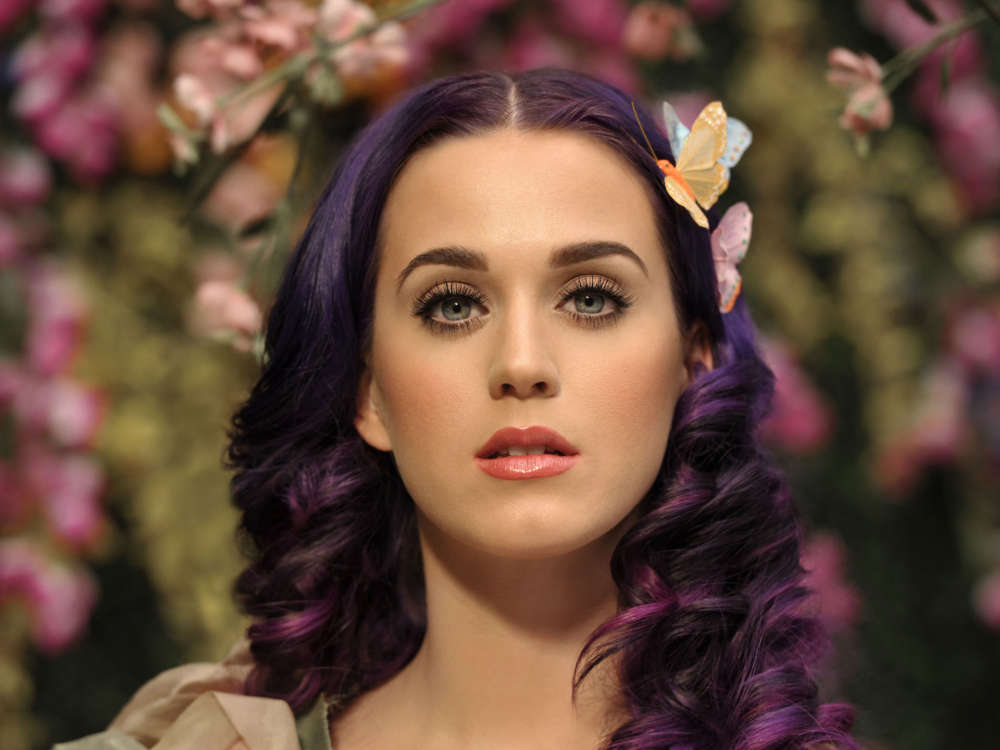 While most people only use their face mask to guard themselves against the coronavirus, Katy Perry used hers for another reason, Page Six reported today. The singer-songwriter reportedly was spotted taking off her surgical mask and using it to pick up her dog’s feces.

The songstress said in the video posted by Derek Blasberg, “This is great. Two uses: a mask to cover yourself…..” and then “a mask to pick up your dog’s poop.” Perry then joked that it was all about being “resourceful” and making use of one’s resources, no matter how limited.

Blasberg also alluded to the “Roar” singer’s 36th birthday which was on Sunday. Derek went on to praise Katy Perry‘s mothering skills, saying how she’s an “actual mother” now and he has witnessed how great she really is.

As it was previously reported, Perry had her first baby, Daisy Dove, with Orlando Bloom, back in August. Fans of the celebrity couple know they’re currently gearing up to get married in the coming months, and they announced the news earlier this year.

In fact, Katy and Orlando had plans to get married in 2020, but the coronavirus pandemic led to a change in schedule. Katy and Orlando aren’t the only celebrity couple to do so either, Randall Emmett and LaLa Kent from Vanderpump Rules did the exact same thing, as others did as well.

On the topic of parenting, Katy went to bat for mothers all over the world earlier this year when she defended herself and other moms against the idea that being a parent wasn’t a full-time job. Katy suggested on her account that taking care of one’s children was a lot of work.

Additionally, Perry clarified her post by saying that it was definitely possible to be a working woman while also rearing children at the same time, and it wasn’t her intention to shame women or men for focusing on work while taking care of a family too.

Other stars have argued this point too, including people like Cardi B and more. 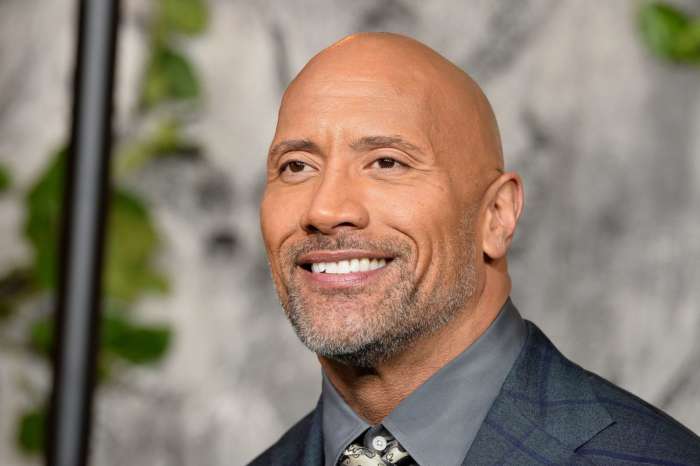