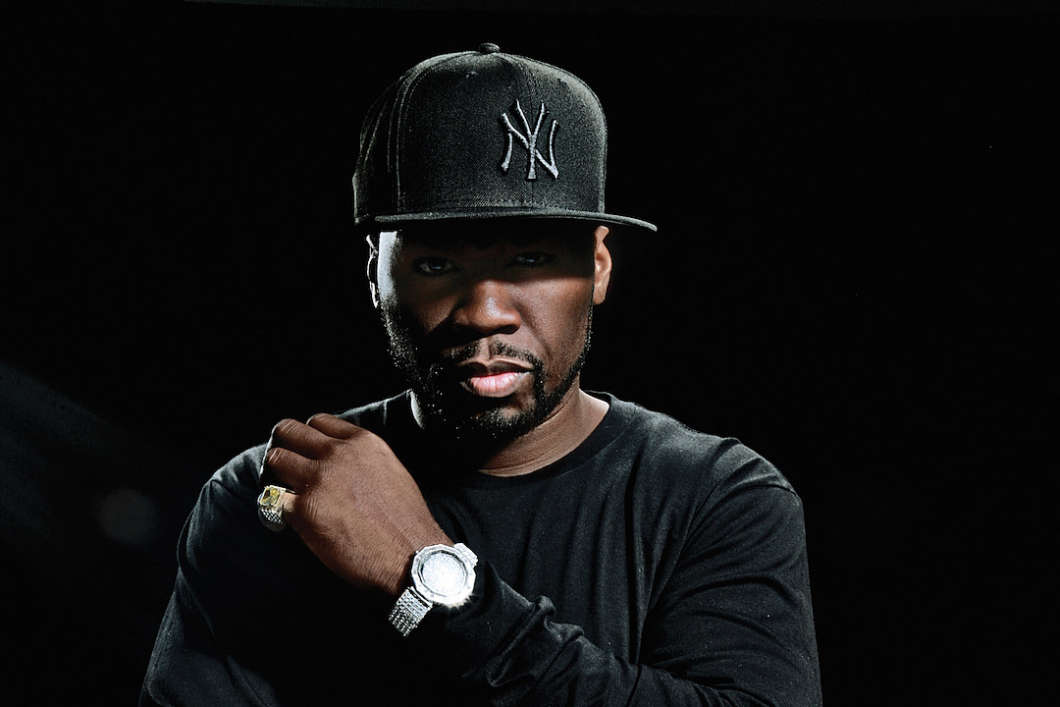 Fans of 50 Cent know that he and Randall Emmett haven’t always seen eye-to-eye. Earlier this week, 50 Cent, née Curtis Jackson, may have reignited his feud with the producer and his reality star fiancée, Lala Kent, after he shaded their rescheduled wedding on the ‘Gram.

Us Magazine recently picked up on a post from the 44-year-old Get Rich or Die Tryin’ artist in which he referenced the postponed wedding between the 30-year-old Vanderpump Rules alum and Randall, 48. The couple reportedly had to change their wedding date due to the coronavirus pandemic.

50 Cent, in a tweet referencing a media report regarding their postponed nuptials, wrote, “wasn’t nobody going to this s**t anyway.” Fans first caught wind of the postponed wedding during Jax Taylor’s Live Instagram session on the 17th of March.

The reality star claimed that the couple would have to shift their wedding plans for now. Rather than have a luxurious wedding as they originally planned, he said Randall and Lala are now going to have an intimate ceremony that is more conducive to the nation’s goal of keeping the spread of the coronavirus low.

😆the little people have too much energy, I need a drink 🥃#bransoncognac

The 40-year-old, Jax, wrote on his account that he would be going with them to the courthouse, adding that everyone was still getting married and nobody needed to worry. However, the couple later confirmed to Page Six that they would be changing the date to July.

In a joint statement shared with the aforementioned publication, Randall and Lala informed the public that they were going to postpone the wedding for now due to the coronavirus pandemic. Ultimately, they had to make the decision out of the concern for other peoples’ safety.

Followers of the couple know that he first asked her to marry back in September 2018. It was during her birthday party in Cabo San Lucas, Mexico.

Additionally, in April 2020, Lala shared that she and Randall were going to get married. Coincidentally, around the same time as they revealed their plans to marry, Kent and Randall got involved in a feud with 50 Cent regarding debt.

The Power actor claimed that Emmett owed him around $1 million, and also referred to Lala as a “h*e.”

Vanessa Hudgens Reportedly Wants To Make It Up To People After Offensive Words About Coronavirus - Here's How!