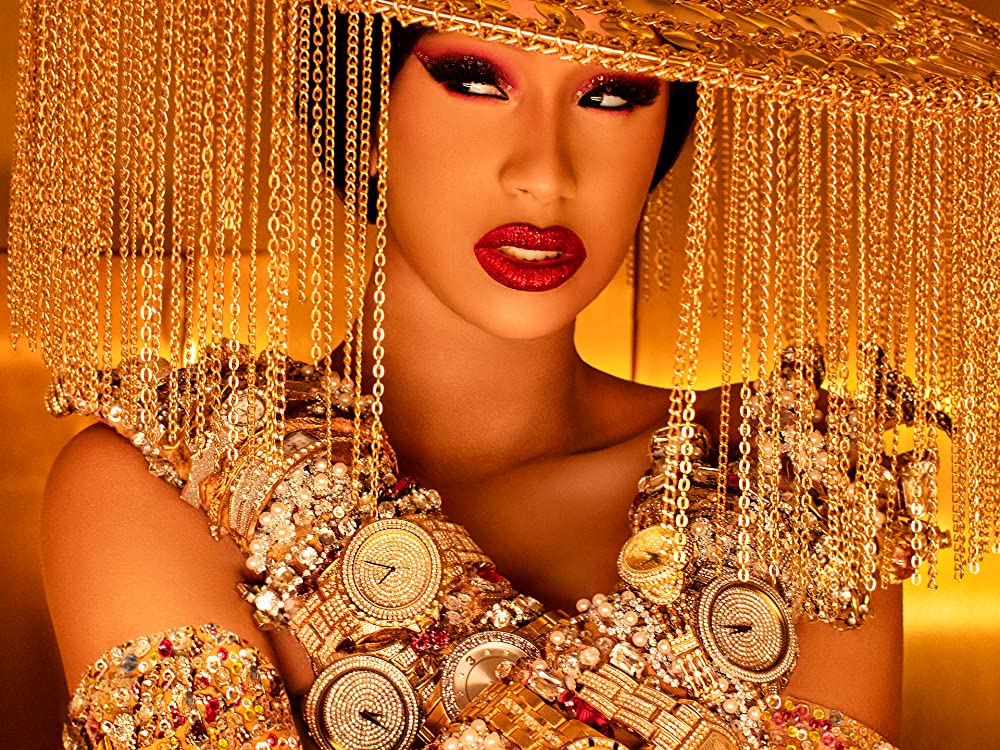 Cardi B has responded to some of the comments about her Hermès bag collection, including one social media post in question that claimed the bags were supposed to be “exclusive,” but if black female rappers own them, they lose their value.

Page Six says the 28-year-old rapper took to her account to say she has been seeing the comment across many social sharing platforms. Cardi B said the idea behind such a statement is that black women depreciate the value of the bags if they buy them.

Fashionistas know Birkins bags typically cost around $10,000 but they can go upward to $200,000 depending on what they’re made out of and the color. Cardi B said she finds it funny, considering she just bought four of them the other day.

Cardi B And Offset Pack Some Cute PDA On The Way To The Doctor With Baby Kulture – Check Out The Sweet Pic! »

The rapper claims she didn’t want to brag about it; she’s not even trying to gloat. Cardi B went on to ask why the commenters weren’t asking the same question to white, female, celebrities, instead of young black rappers.

Offset Has A Show With Migos Scheduled On Cardi B’s Due Date – Will He Not Be By Her Side As She Gives Birth? »

Additionally, the “Bodak Yellow” artist says rappers actually contribute to the company, because when they mention them in songs, the sales go through the roof. For example, Cardi B alluded to the fact that her breakout song, “Bodak Yellow” led to an explosion of interest in Christian Louboutin’s “bloody shoes.”

Furthermore, her allusion to Balenciaga in the song, “I Like It,” made the brand more popular, she claimed. The rapper went on to say that hip-hop starts trends and the companies profit off of them, rather than the other way around.

Cardi also questioned the idea of social media users wondering whether the brand was real when a black, female, rapper owned it rather than someone else. Offset, her husband also defended her points on his social media account.

He shared a photograph of Cardi B with many Hermès bags, insinuating it was possible for young black women to own them as well, despite social media’s supposed racial bias. The 28-year-old Migos rapper urged his followers to stop allowing others to tell them what’s possible. 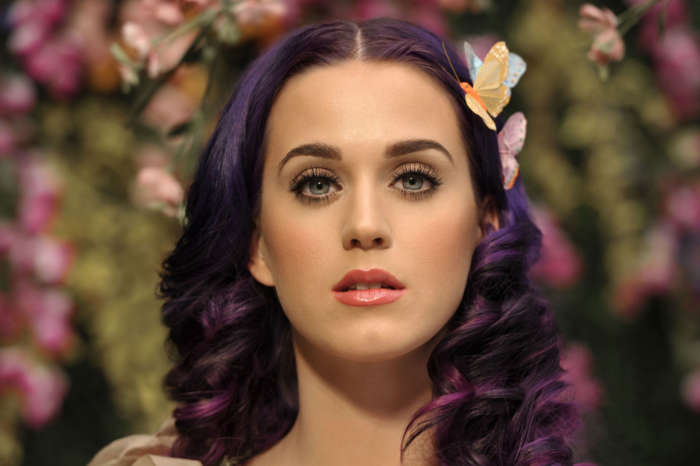