Saweetie Says That Every Woman’s Man Should Buy Her Birkins 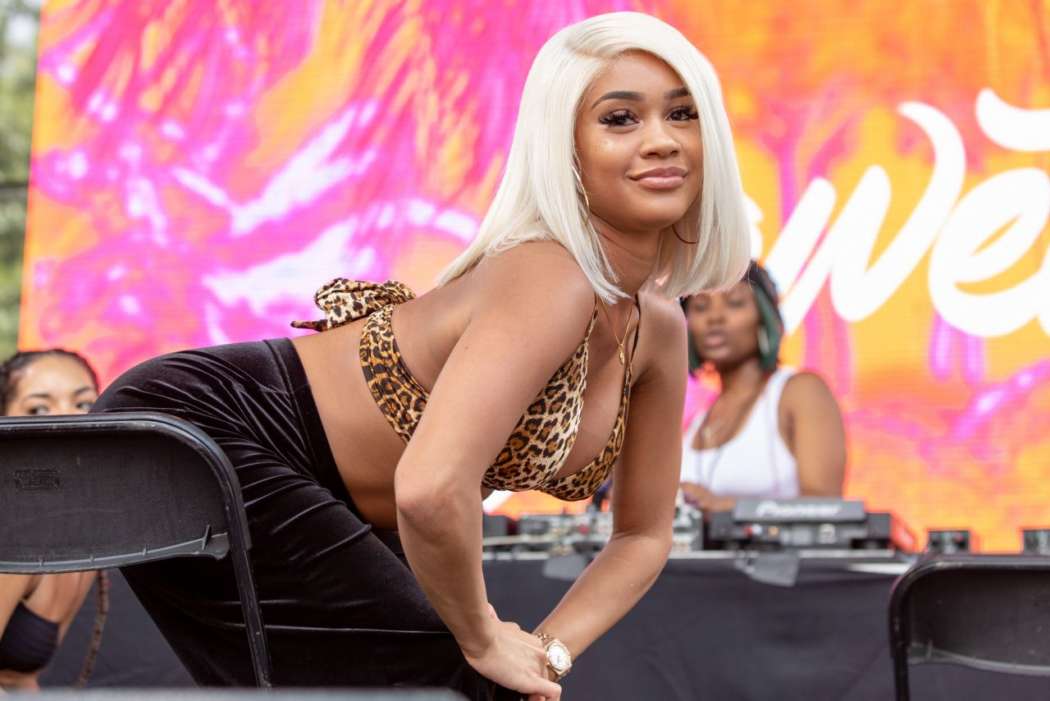 According to Saweetie, a girl should dump her man if he doesn’t buy her Birkins. Page Six picked up on a re-post from The Shade Room this week in which the performing artist said a man was no good unless he forks over the cash for Birkins products.

The 26-year-old performer took to her Instagram Live this week, alongside her boyfriend, Quavo, to share her thoughts on the idea of men being providers. She claimed that if a man isn’t paying a woman’s bills and buying her what she wants, kick him “back to the streets.”

Saweetie made her remarks while Quavo smoked in the background. The 29-year-old rapper then gets closer to the camera and appears to nonchalantly agree with her. Thus far, Page Six claims, the re-post has gotten around 3.3 million views, which means it has gone fully viral in just one night.

Fans, however, weren’t entirely on board with the advice, arguing that Hermès bags are too much money and not all that great anyway. One person wrote on her account that “not everyone can afford a Birkin,” before going on to say that people shouldn’t follow her advice.

Other users argued there were better ways to spend one’s money, including on college loan debt and other more important bills. Saweetie just dropped a brand new single, “Back To The Streets,” this past Thursday night, which is fitting considering what she had to say in her post.

According to Page Six, Saweetie has a new project coming out, Pretty B*tch Music, and the song in which she collaborated alongside Jhené Aiko, is a single from the new record. Either way, this wouldn’t be the first time Saweetie has commented on Birkins.

Back in July, Quavo reportedly paid for two Birkins bags which led to a post from Saweetie in which she twirked a little bit and then did the splits. 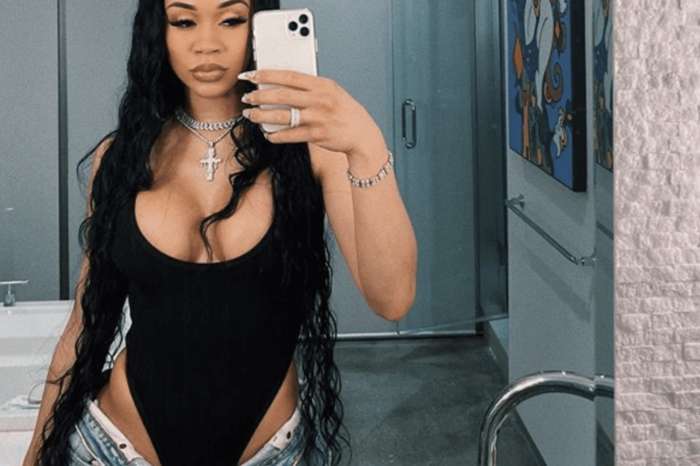 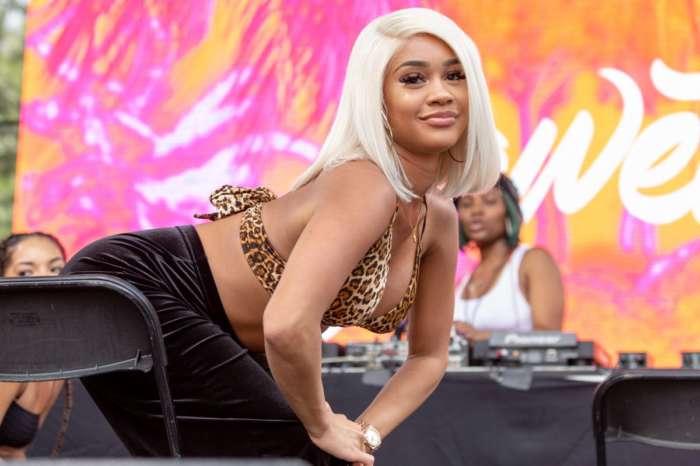 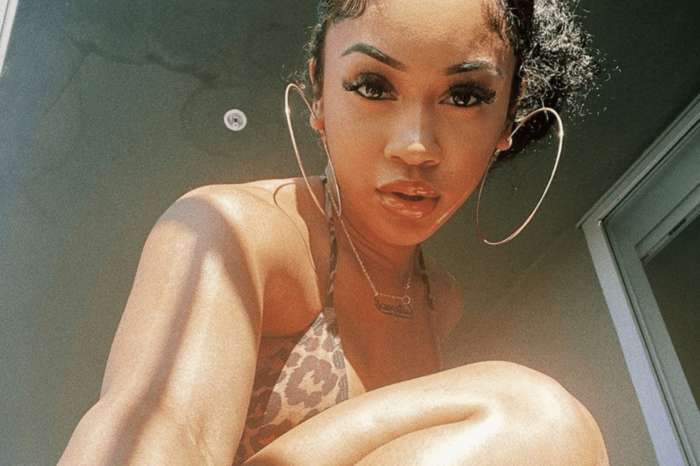 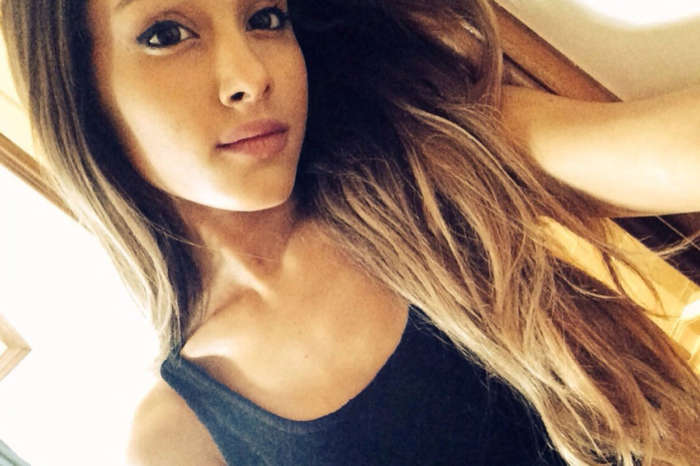