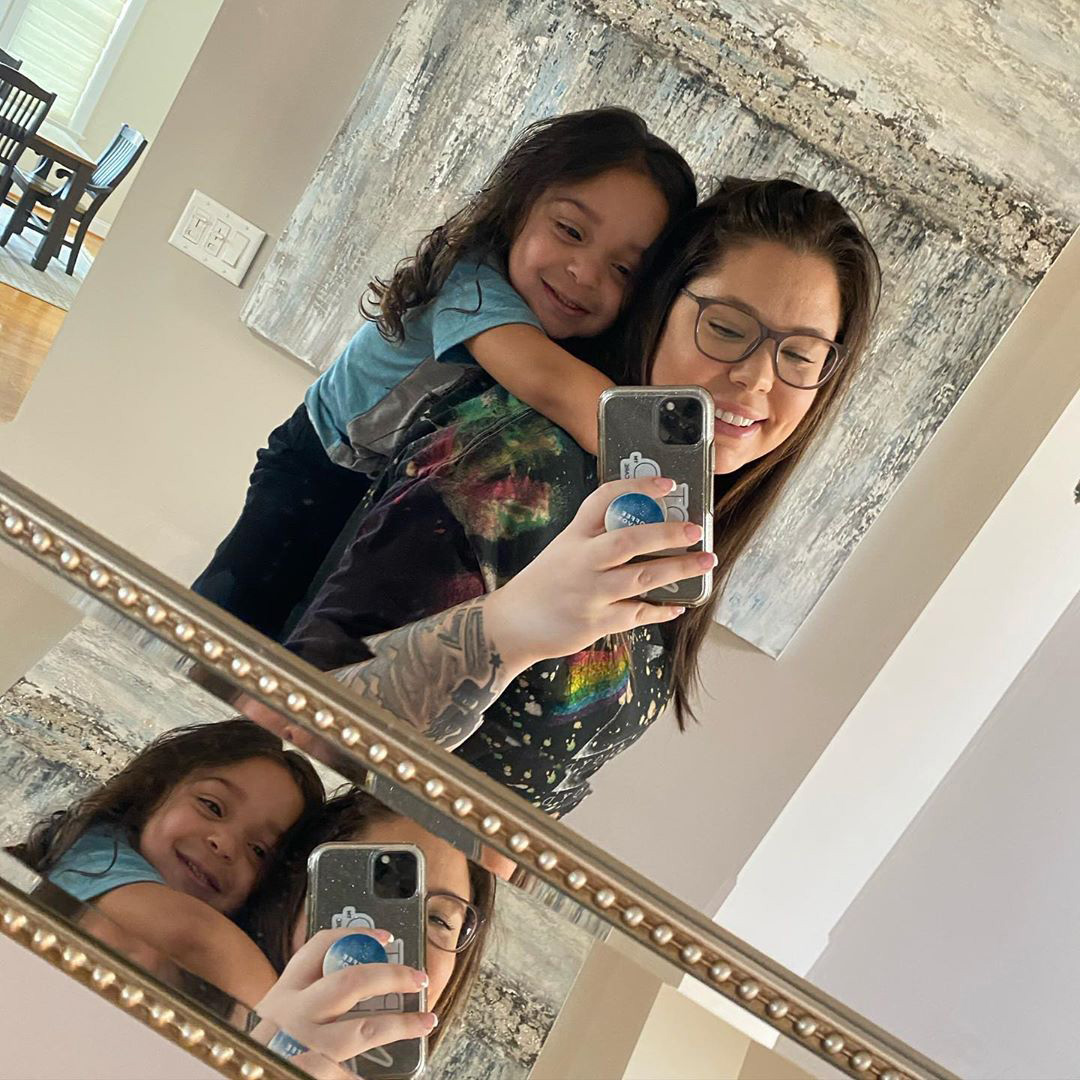 Kailyn Lowry took to her go-to social media account to share a pic of one of her sons, Lux, after having straightened his long hair and he’s reminding his mom, as well as many of her followers of several different beloved fiction characters now! The Teen Mom is only days away from welcoming her fourth addition to her family but she’s been distracting herself by playing with her 2 year old, who, for the time being is still the youngest of her sons.

The mother and son played at the pool together and Kailyn felt like documenting their quality time together by taking a pic of her child with straight long hair and no shirt on, realizing that he was channeling ‘Tarzan, Mowgli, baby Aquaman or Maui?!’ or all at once!

Sure enough, her fans went crazy over the pic since they totally saw the resemblance as well!

He could easily play any of these Disney characters in any future adaptations of the iconic movies they come from!

Here are some of the comments from users gushing over the toddler: ‘Omg he’s so big and cute.’ / ‘He is SO precious!! That hair!!!’

Meanwhile, judging by the boy’s sweet smile in the snap, it’s safe to assume that he is excited to meet his newest brother and the only one with whom he also shares the same father.

Kailyn announced she was expecting her fourth son and second with Chris Lopez back in February and now, she is getting ready to give birth any day now.

Unfortunately, this time around Kailyn Lowry has had a bit of a harder time and her pregnancy was even labeled ‘high risk’ due to her reaching her ‘heaviest weight’ yet.

But it looks like the still unborn baby is doing fine so that’s good! 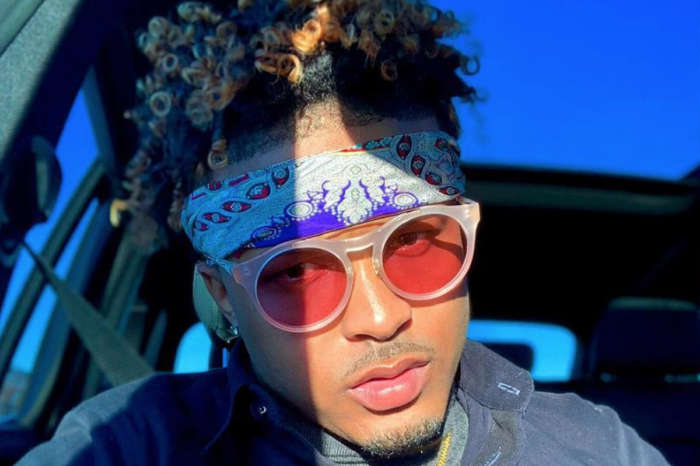