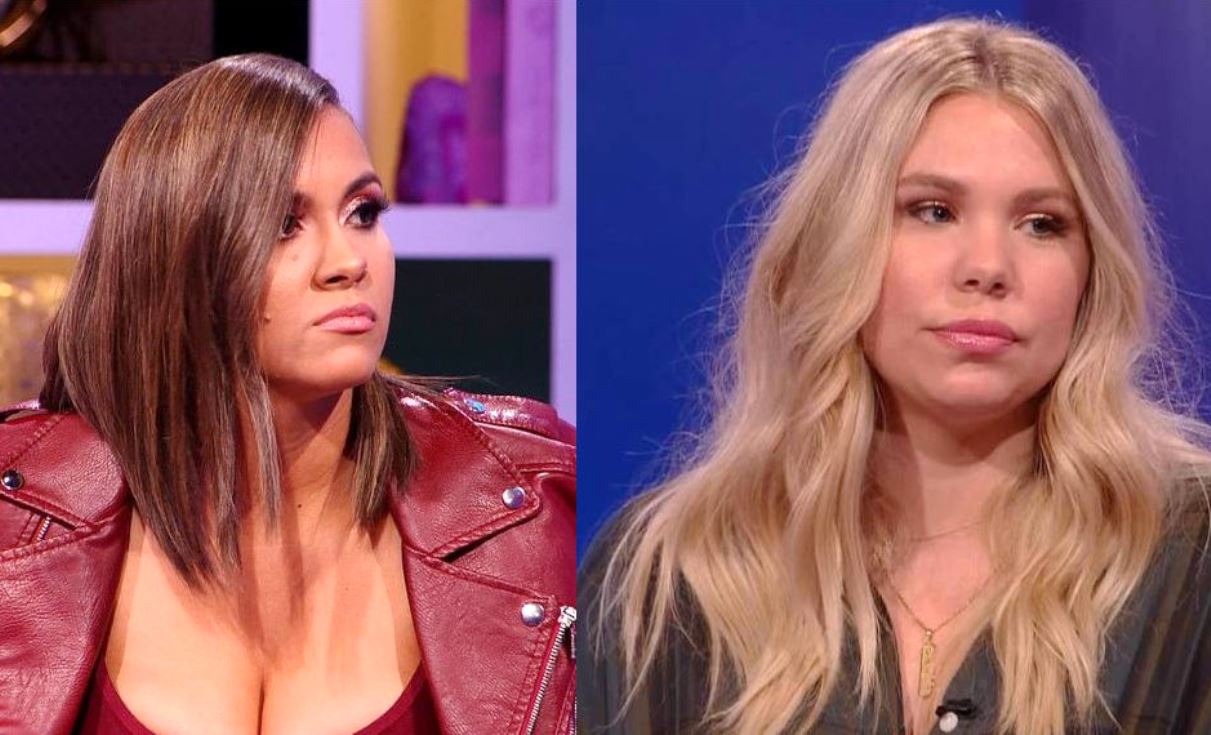 Rumors have been going around that Kailyn Lowry is currently expecting her fourth baby and second with Chris Lopez! That being said, Briana DeJesus seemed to subtly break the silence about this on social media!

That’s right! Briana seemingly tweeted about the pregnancy speculations writing: ‘Damn yo! If I ever get pregnant again, I am definitely pulling a Kylie Jenner. Can’t nobody enjoy anything now a days. Smh. I am not telling a damn soul. Oh, you see my belly getter bigger? Nah, I am just fat.’

It sounds like she was talking about the fact that everyone online has been trying to get a confirmation that Kailyn is expecting again and she made reference to the fact that Kylie denied she was going to be a mother until after actually giving birth!

That being said, people were suspicious that it was Briana’s response to Kailyn’s rumored pregnancy due to the timing.

After all, it really sounds like a reaction to what has been going on with her co-star.

Here are a couple of the fan comments about it: ‘Not 100% if [you] are referring to a certain pregnancy rumor or just talking in general but a pregnancy is a personal thing and should be announced on their terms when ready to do so.’ / ‘Betcha she is referring to Kails latest pregnancy rumor.’

This comes after Kailyn previously posted the cryptic, ‘Defeated. Y’all won’ and took a break from social media all the while the rumors continue to go around.

Furthermore, Briana is not the only one of her Teen Mom co-stars to address it.

During an interview with HollywoodLife, Leah Messer said that it ‘wouldn’t surprise me [if she was pregnant]. I mean, I don’t know. I know she definitely wanted a kid, another kid. Maybe she’ll have a girl if she is pregnant.’