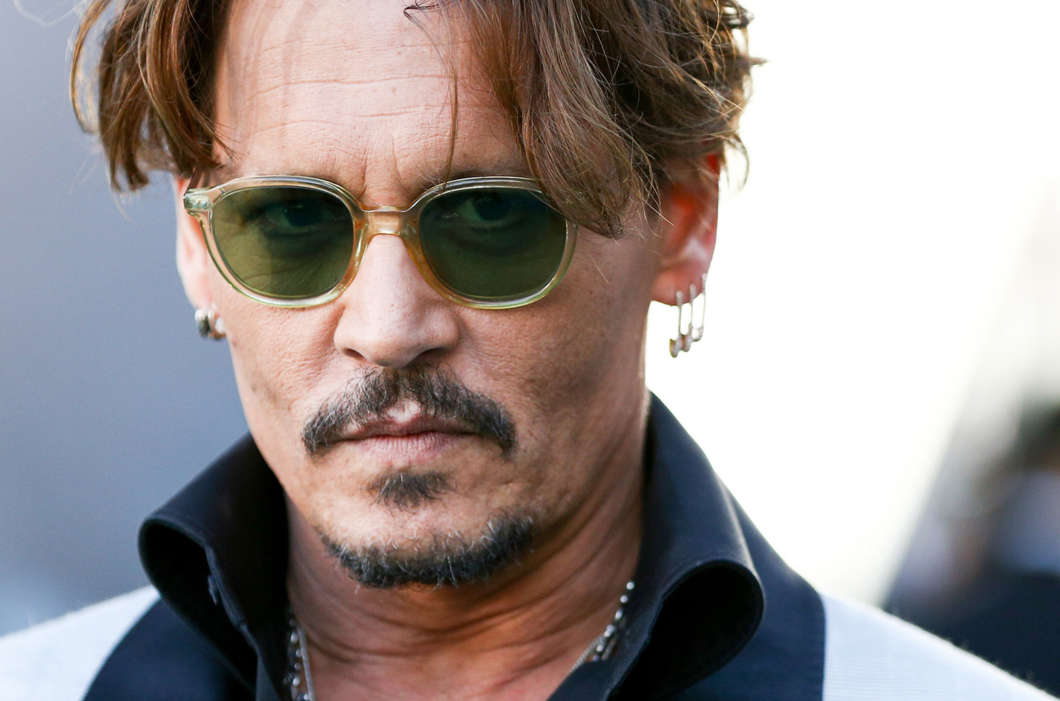 A judge ruled this week that Johnny Depp, the Pirates of the Caribbean star, violated a court order in the United Kingdom after he failed to reveal text messages in which he ordered drugs. Page Six says that Johnny and his legal team handed over the court documents previously revealed in his US libel case in a UK lawsuit against The Sun.

Reportedly, the actor was supposed to disclose a number of text messages with an assistant in which he asked for MDMA and other drugs while in Australia in 2015, however, he never did. He wrote in the messages, “need more whitey stuff ASAP brotherman.”

According to The Guardian, Johnny asked for the aforementioned drugs and then finished off the text with “please, I’m in bad bad shape.” As part of another text message exchange, Johnny said that he needed more “happy pills.”

The incendiary part of the recent ruling is that Johnny had previously said that he did not take drugs before his fight with Amber Heard. The text message exchange with Nathan Holmes came just before Amber accused him of attacking her.

On Monday, Judge Andrew Nicol said that Depp had violated the court’s order to comply. He withheld the drug texts from the government. Johnny’s legal team, however, said that the central issue of the dispute was not the drug use, but whether he attacked Amber or not –  claims that the actor has repeatedly denied.

Collaboration with my dear friend @jeffbeckofficial . Link in Bio

Moreover, Sherborne, Johnny’s attorney, says that much of Heard’s claims have been undermined by the fact that she was allegedly sleeping with other men behind the actor’s back. Depp and his team have accused her of sleeping with James Franco and Elon Musk.

The fact Heard may have cheated, his team argued, undermines her claim that she was being controlled and abused in the relationship. As most know, Johnny and Amber have been fighting in the courts ever since she wrote an op-ed claiming she was a victim of abuse.

They first met while filming the 2011 film, The Rum Diary. They got married in February 2015. In 2017, they divorced, and have since accused each other of being abusive. The Secret Window alum is also suing Heard for libel in the United States.

While the court of public opinion was initially in Heard’s favor, audio recordings showed that their domestic disputes were not always one-sided. 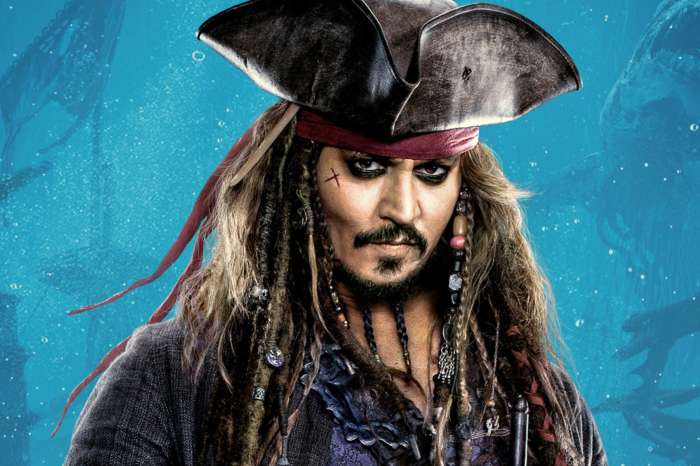 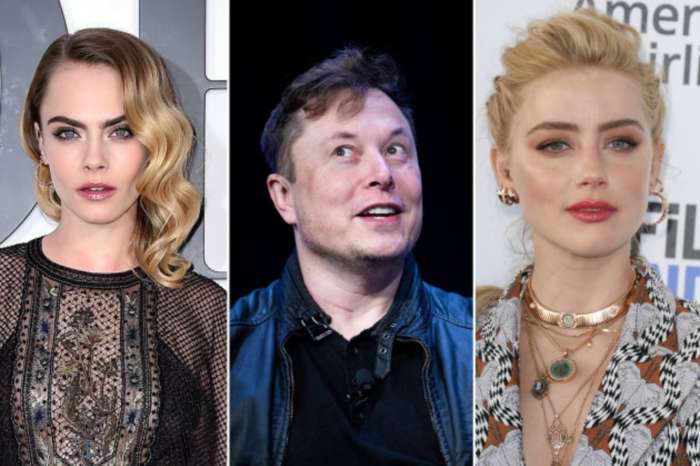 Elon Musk Accused Of Having ‘Three Way Affair’ With Amber Heard And Cara Delevingne- What Does The SpaceX CEO Say About The Allegations? 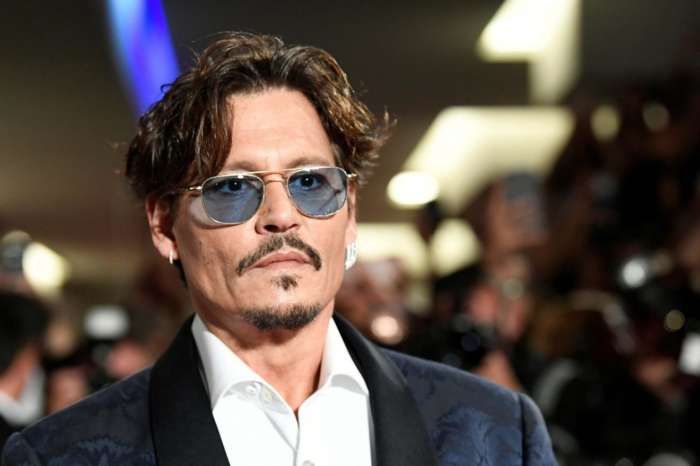 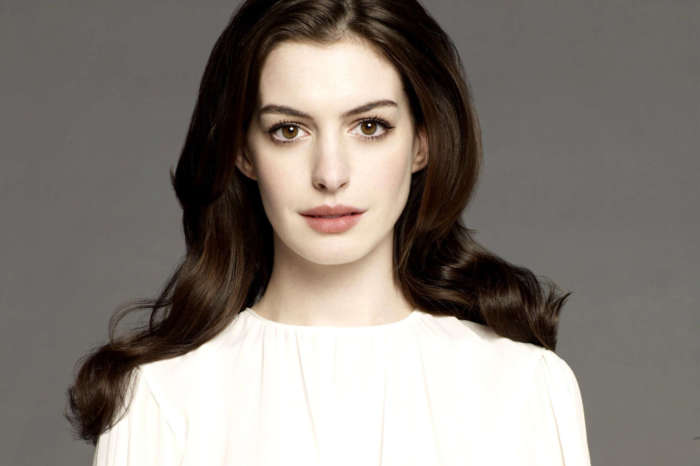