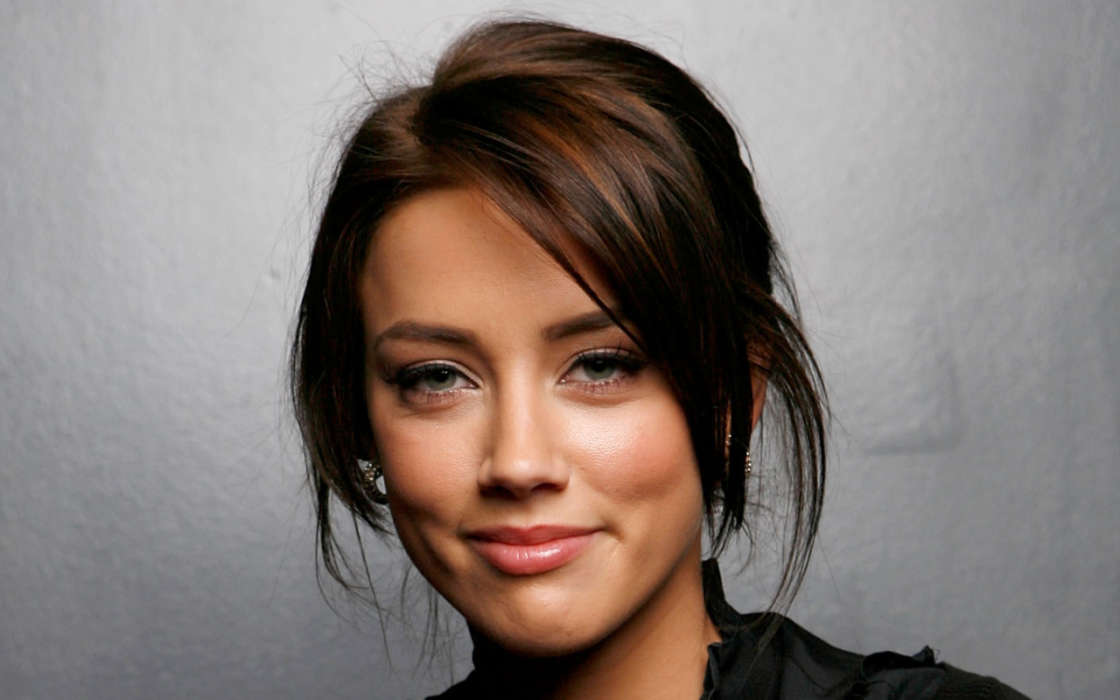 According to a report from The Blast, Amber Heard just requested that her ex-husband, Johnny Depp, submit to a mental health test. Legal documents obtained by the outlet stated that Amber Heard is now asking for mental health professionals to run an independent evaluation on the Pirates Of The Carribean star’s mental state.

Reportedly, Heard is entirely convinced the actor’s purported substance abuse played a role in the supposed abuse he inflicted on her. In the court documents, Heard, through her attorney, claimed Johnny’s relationship with reality depends on whether or not he’s been drinking.

Heard stated in the documents that Johnny’s behavior worsened as their relationship progressed, manifesting itself through “aggression, delusions,” and “paranoia.” The star claimed as the months went by, she began to realize the extent of his problem.

Last year, Depp smacked Amber with a $50 million lawsuit in Virginia after Amber wrote an op-ed about him in the Washington Post, claiming she was the victim of abuse. However, Amber never named him precisely, it was reportedly implicit in the writing.

Without community we have no support and without representation we have no hope. That’s why it was such an honor to be recognized with the Emery Award by the @hetrickmartin Institute. Thank you for the recognition but an even bigger thank you for all the work you do for the LGBTQ+ community. I know there are a lot of heroes working behind your doors.

In the same op-ed, Heard claims she was the victim of “horrific” abuse at the hands of the Secret Window alum. Johnny’s lawyer responded to the request by stating that for him to take a psychological test at this point would make no sense on account of the fact the incident occurred in 2016.

Depp’s attorney stated that he doesn’t have a mental condition or disorder, and it wasn’t in “controversy” either. Moreover, the actor’s lawyer accused Amber of concocting an “abuse hoax” three years ago, in addition to accusing her of traveling down a path of “victim-blaming.” while couching it in a context of concern for mental health.

As it was previously reported, Heard and Johnny Depp split up back in 2016 after it was alleged by the former that Johnny had a terrible drinking problem and would often become enraged or violent when he had been drinking.

After publishing footage of the actor appearing to become enraged, they separated, and the lawsuits between both parties began flying. 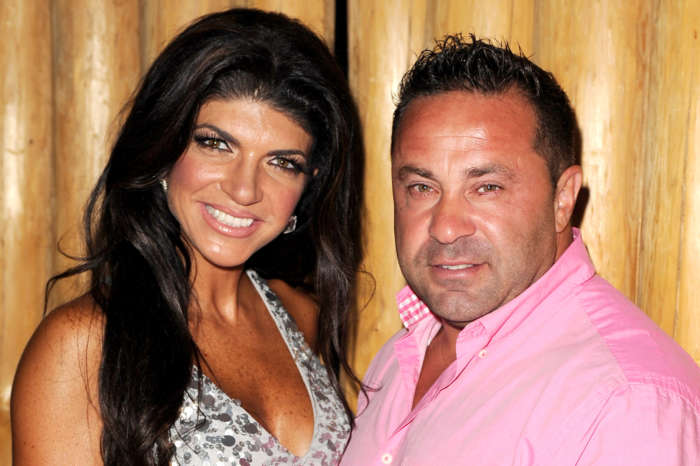 Teresa And Joe Giudice Are Reportedly ‘Getting To Know Each Other Again’ After Family Reunion - They're Both Changed People!