Jill Zarin Reportedly Shunned By RHONY Castmembers, Dashing Her Hopes Of A Return 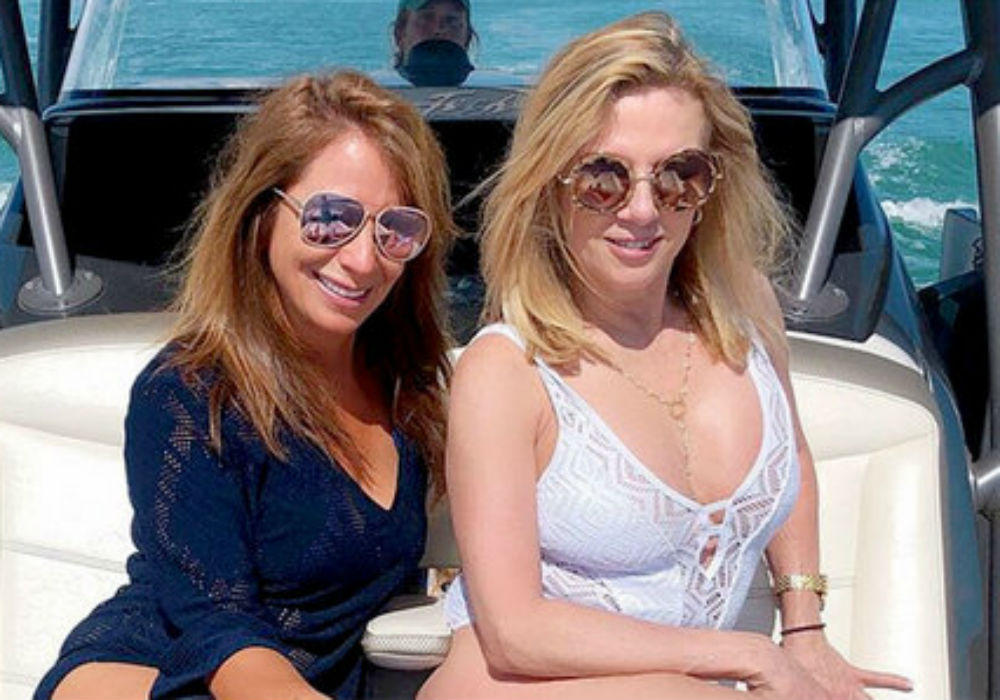 Jill Zarin’s time on the Real Housewives of New York could be coming to an end. In a recent interview, the RHONY star opened up about her guest appearance on the series and admitted that the majority of her co-stars refused to attend her birthday party. The rejection was a difficult one for Zarin to process and made her question her future on the show.

“I don’t know if they’re actually gonna have me on the show or not, which makes me a little sad,” Zarin shared.

Zarin revealed that she filmed a lengthy scene for Season 11 where she invited all of the cast members to her birthday party. According to OK Magazine, nobody agreed to come to the event, which was supposed to be Zarin’s big scene of this season.

Zarin then explained how she filmed a number of different scenes for Season 11, but only one has made it past the editing room. Zarin is confident that she will appear in more episodes, but her role is likely to be minor.

With her future uncertain, Zarin admitted that she probably will not get invited to Bravo’s upcoming reality star convention, BravoCon. Even if she does not make it to the event, Zarin believes fans will have a blast meeting their favorite stars.

Although she has only been a guest on the past few seasons, Zarin is one of the original stars of the series, along with Bethenny Frankel, Alex McCord, Ramona Singer, and Luann de Lesseps.

It is unclear why the other RHONY cast members rejected Zarin’s birthday party invite. Zarin lost her husband, Bobby Zarin, last year to cancer and did not reveal why her co-stars could not attend her party. With Season 11 of RHONY still underway, Bravo has not made any casting announcements for Season 12, though it is looking unlikely that Jill Zarin will be back in action. 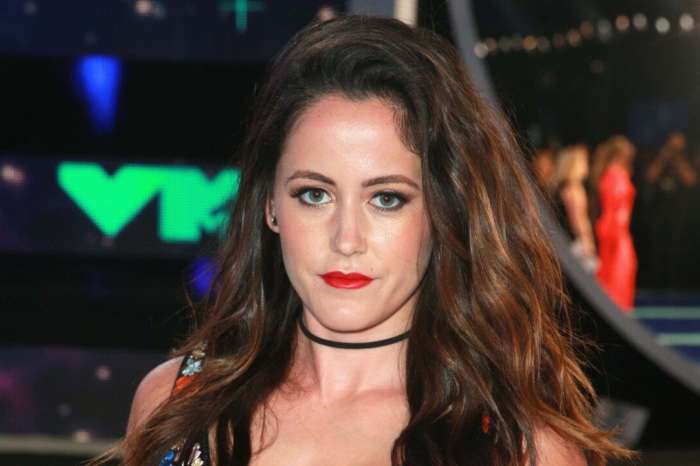