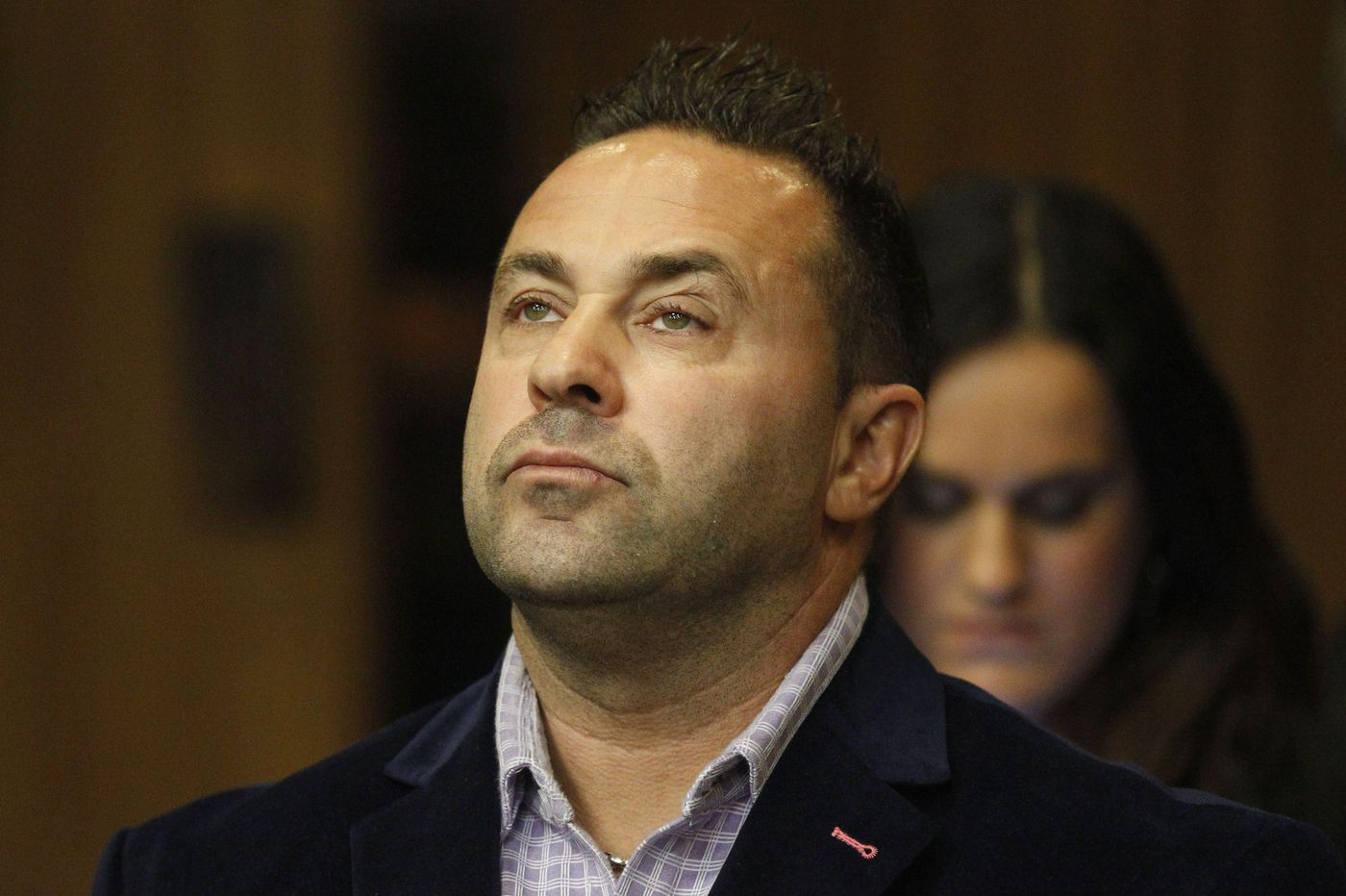 Joe Giudice has been waiting to find out if he will be deported to his native Italy or not, and while in the ICE custody, he has been missing a lot of family moments. Lately, he’s been dreading missing his oldest daughter, 18 year old Gia’s graduation!

However, he is focused on doing his best to avoid being deported in the time being.

After all, he has no choice but to stay away from his family.

One source shared more details, telling HollywoodLife that ‘He is very sad and depressed he’s missing important moments with his kids and he’d love nothing more than to get out of this situation he’s in with all the deportation issues he’s currently embattled with and instead go back to his normal life.’

They explained that he’s actually had a lot to learn from this bad experience and that he now appreciates his family more than ever and wants to honor them in every way he can.

Joe also had to miss celebrating his birthday with his family on May 22 even though he would’ve wanted nothing more than to have his and Teresa’s three daughters by his side.

Speaking of, Teresa is also ‘heartbroken for the girls that they won’t be able to celebrate Joe’s birthday or Father’s Day alongside him properly.’

But what is very important is that Joe has not given up hope.

‘He wants his family to see the best in him and he’s not there yet and knows that will change once he’s away from all of this mess but everything happens to be coming all at once and Joe feels miserable that he’s unable to get out of this current funk. Teresa’s feeling that same pressure,’ the insider also dished. 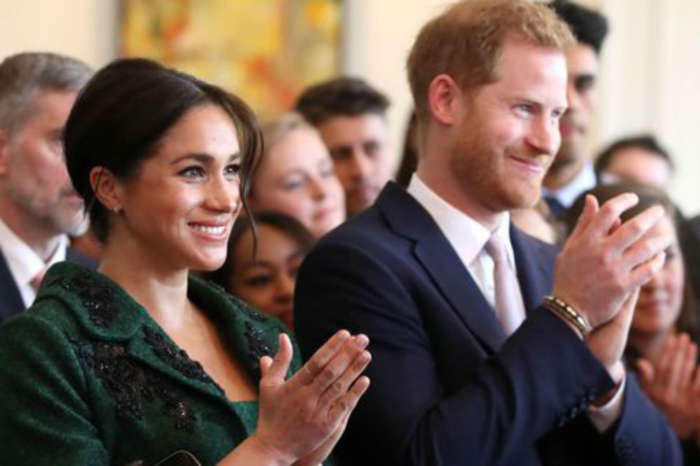