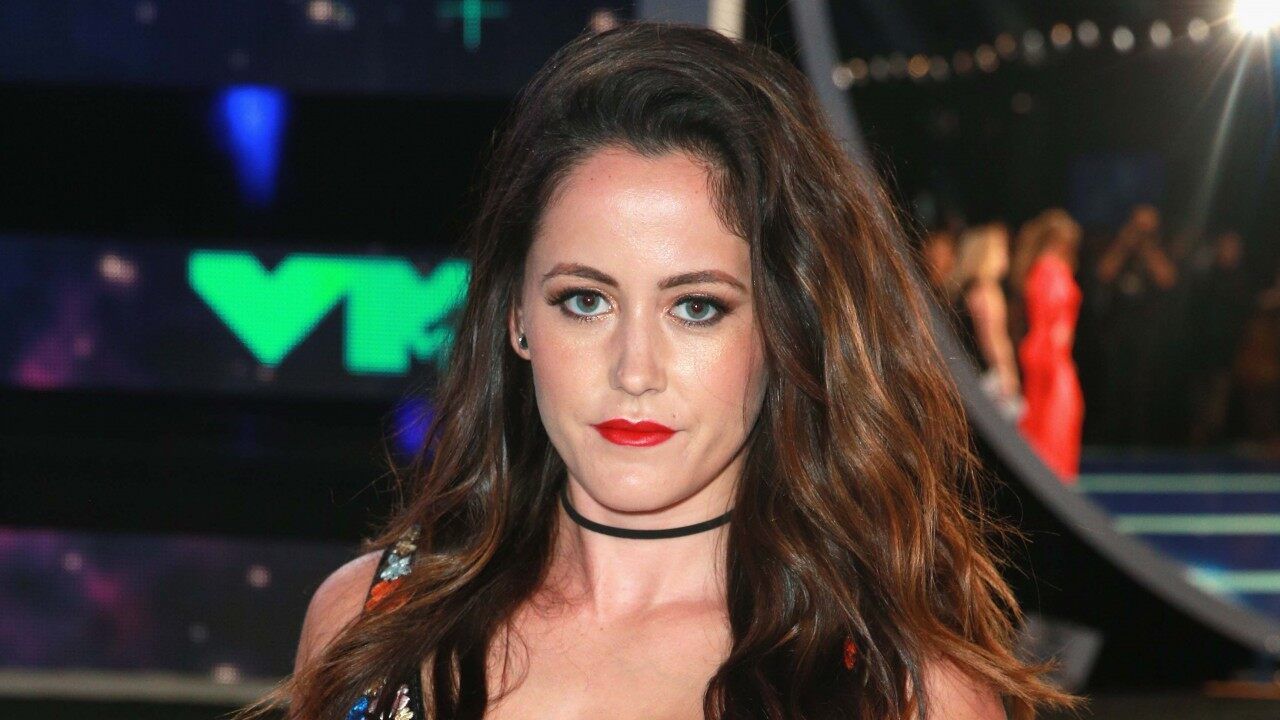 After her controversial husband, David Eason shot her beloved puppy, Jenelle Evans also lost her job as part of the Teen Mom cast and now, one insider report claims Kailyn Lowry and the other co-stars are ‘happy and relieved’ Jenelle is gone. Here’s why!

As fans of the show know, Jenelle Evans has been fired and people still appearing on Teen Mom are relieved due to the fact that they were quite scared of her husband David Eason.

But now that the couple is no longer linked to the production, they feel much safer.

David has done a lot of worrisome and controversial things to make the Teen Mom stars fear him but killing Jenelle’s dog was what truly crossed the line.

The cruel action solidified the reality TV stars’ opinion that he is dangerous.

She previously admitted seriously considering skipping the reunion shoots because she was terrified of David.

In addition,‘Kailyn truly disliked being associated with Jenelle and David, especially after David made those homophobic remarks.’

They went on to explain that ‘It was really stressful for Kailyn especially for having them around and she found such relief when the firing came down. Kailyn had hoped MTV would have fired Jenelle at the same time after she defended David, but is happy she finally got the axe from the show. It’s been a long time coming.’

‘Kailyn feels Jenelle is not good energy for the show and the message they’re creating and Kailyn, Chelsea and Leah are all happy to see her gone as they have discussed it. Briana doesn’t care either way about Jenelle’s departure. The entire cast feels for Jenelle’s kids and hopes they are OK as all of the kids have played together and know each other from being on the show for so many years.’

Generally, they feel really bad for them and hope they are going to be Okay. 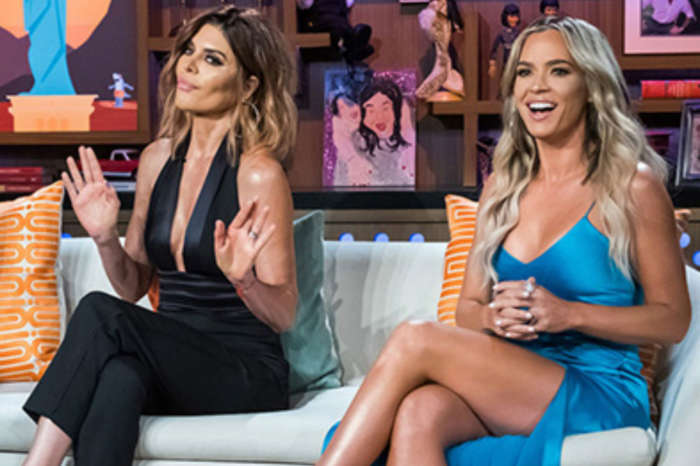