Is Kelly Dodd Getting Fined By Bravo For Leaking Vicki Gunvalson’s Demotion Storyline Ahead Of RHOC Season 14? 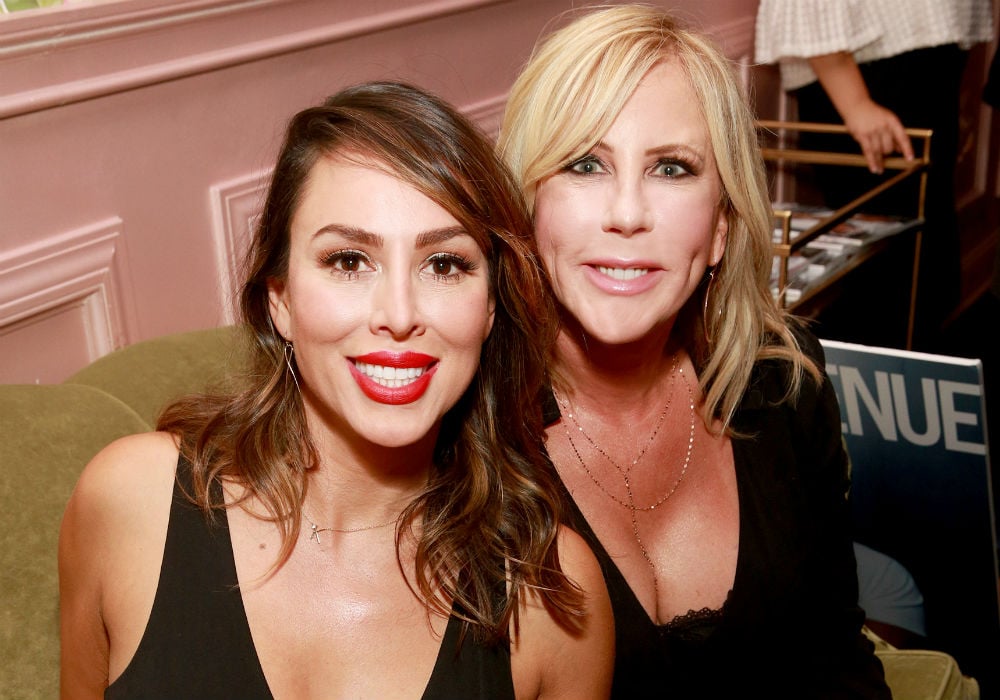 Early last month rumors started to swirl that Bravo had demoted Real Housewives of Orange County star Vicki Gunvalson to “friend” status for Season 14, and the network is not happy about it. According to LALATE, RHOC producers have threatened to fine cast members for leaking upcoming storylines, and it was all because of Kelly Dodd.

The rumor of Gunvalson’s demotion began with Bravolebrity Jeff Lewis talking about it on his SiriusXM radio show Jeff Lewis Live in early February, and Dodd called into the show to let him know that she had heard the same thing.

After her radio show appearance, Dodd started slamming Gunvalson on Twitter and Instagram and revealed that the OG of the OC wasn’t filming scenes for Season 14 with the rest of the cast. This led to producers issuing fines to anyone in the RHOC cast who slammed Gunvalson or leaked storylines.

This is not the first time Dodd has faced accusations of leaking storylines. Just last year she told fans that she got “punished” for giving away storylines, but she said it was Gunvalson and her boyfriend who leaked info to Page Six.

Dodd has never had any trouble going after people on social media. She recently drove Heather Dubrow nuts calling her names like “Skeletor” and “Joker Face,”

“No. 1 — Are we face shaming and body shaming people still? I thought we were done with that,” tweeted Dubrow. “Like, you want to be mad at me, you don’t like me, you want to avoid me, you think I yelled at you — okay, that’s fine. You’re allowed your narrative. You’re allowed your opinion. But why call me Skeletor and Joker Face? And you’re a mom! What kind of role model are you being? Don’t call people names.”

Dubrow added that Dodd’s behavior reminded her of social media trolls who just want to be nasty and say mean things. Instead, Dubrow says that Dodd shouldn’t say anything if she doesn’t have anything nice to say. And, she should completely avoid the name calling because it’s beneath her.

As for Gunvalson, she has confirmed that she is returning to RHOC for Season 14, and the rumor is she made it happen after promising a proposal and wedding. It still isn’t clear if she will be a full-time cast member or a “friend” of the show.

Kelly Dodd has been spotted filming Season 14 all over social media. New episodes of Real Housewives of Orange County will return to Bravo later this year. 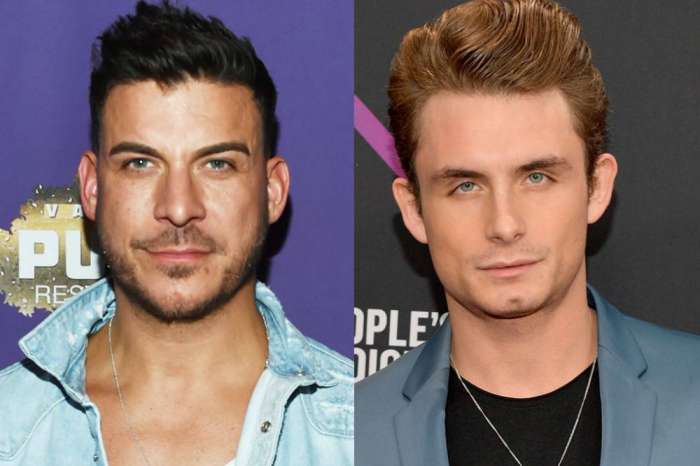 Let’s face it, all of these women have taken turns being mean and ganging up on each other. While I don’t like Kelly at all and her name calling is juvenile, Heather Dubrow can’t claim the moral high ground though she incessantly tries to. I think Kelly Dodd intimidates Heather and gets under her skin which gives me only a slight pleasure because for far too long Heather has always gotten a pass on her bossy, snobbish self righteous antics. She is one of those “mean girls” that dodges anyone being mean to her…but then came Kelly. Having said all of this, I wish for once, the person they would demote on the show would be Tamra. She is the worst of the worst, a mean girl, a gossip and s–t stirrer. She gets a pass all of the time. I think she’s like Heather, only more obvious about it. She’s controlling and nasty and gets a pass because she’s an original cast member who uses her past family issues, can appear vulnerable, but the fact that she plays both sides of these ladies so well against each other, they keep her on board for ratings. But she is pure venom.

Kelly Dodd is nothing but a bully she can dish it out but cant take it. I stopped watching the show because of her.

Kelly Todd is the reason I stopped watching! I was on the fence but she gave me the final push. She is just horrible!

Keeping Kelly and Gina on RHOC is the reason why I won’t watch the show any longer. Kelly is a loud mouth crude individual and Gina is an irritating liar. Good Bye RHOC & Bravo!

Shes a total cee u next Tuesday! She legit makes me to angry to even watch the stupid show! The only thing I could care less about is her hype about Vickie! They can both clean eachothers nasty carpets, Im done with the OC! If I wanted to watch my grandma argue…I would just go to her House!

I cannot believe Bravo is allowing Gunvalson back on the RHOC. She is a horrible person. It says a lot about the Bravo Team.

Kelly talks to much. Maybe she needs to be demoted

Now we see why her husband divorced her! She made the man look like a fool on the show when it was her all along spreading lies. I hope they do fine her and get rid of her sorry act. She is so jealous of every one of those ladies on the show in some way. She doesn’t know how to play nice because she isn’t a nice person. She is so vile, foul mouthed, and evil on so many levels. The ladies on the show should wake up and see she is bringing ratings down. Bravo get smart and see the fans can’t stand Kelly and do something about it.

I gave up on this, I just don’t like Kelly’s tactics. Why is it in 2 franchises of this show the women named Kelly are least liked. I think it’s time to call a spade a spade some like OC are just done.

Kelly is so beautiful. Too bad her personality doesn’t match her looks…

Heather is not a Skeletor or a Joker Face. Come on Dodd.