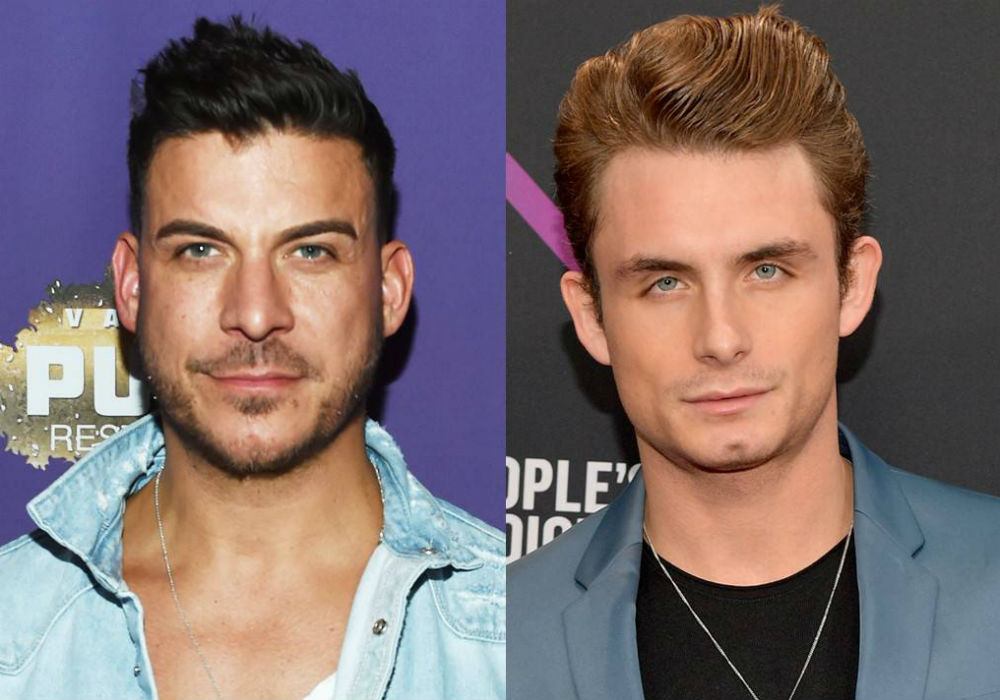 Earlier this week, a video clip popped up on the RBF Podcast’s Instagram page of Vanderpump Rules star James Kennedy allegedly using cocaine. According to Reality Blurb, Kennedy immediately denied that it was him in the video clip, and then the podcast’s social media account apologized and deleted it. But not before they spilled the shocking details about how they acquired the video – it came from Kennedy’s VPR co-star, Jax Taylor.

“THIS IS NOT ME,” Kennedy wrote in the comments section of the video clip.

Yeah, he threatened legal action if it wasnt taken down pic.twitter.com/vidPONmZ76

VPR fans also came to bat for the SUR DJ, saying that it wasn’t Kennedy and the video is an old clip from YouTube.

The RBF podcast issued a statement apologizing for posting the video, and then they revealed Taylor’s involvement.

“My face after knowing we got Jax’d this afternoon. Shoutout to [James Kennedy] and sorry we believed anything [Jax Taylor] would tell us,” the statement read.

They also explained that Taylor convinced them it was real before deleting the comments he made about the clip, and they clarified that the video was originally from 2018, and Taylor “lied about being with James in Oklahoma last weekend.”

The video clip was framed with the words “Discreet DJ JK” on top and “Pasta!” on the bottom.

As fans might remember, “pasta” was allegedly the VPR cast’s code word for drugs during last season. During a Season 6 episode, Kennedy and Lala Kent got into a fight after she joked about finishing his girlfriend Raquel’s plate of pasta when they were all out for dinner.

The exchange was heated, with Kennedy saying it wasn’t about the pasta, but the fact that everyone felt comfortable enough to clean Raquel’s plate (in fairness, she did offer). He said the issue was respect and screamed a few dozen times “It’s not about the pasta!”

The fight was so bizarre that the internet immediately offered up a few theories about what the fight was really about, with the most popular being that pasta was code for drugs. Several VPR cast members have denied this, saying that Kent and James Kennedy were really arguing about spaghetti.

Catch Jax Taylor and the rest of the SURvers in new episodes of Vanderpump Rules Monday nights on Bravo. 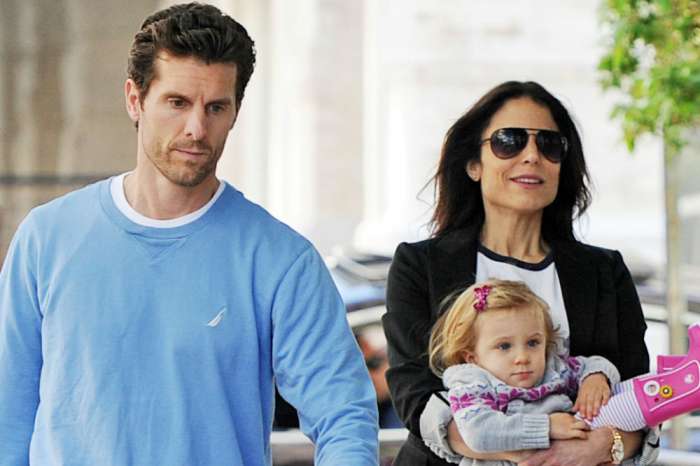 Jax is really a scumbag. Nothing else to say about it