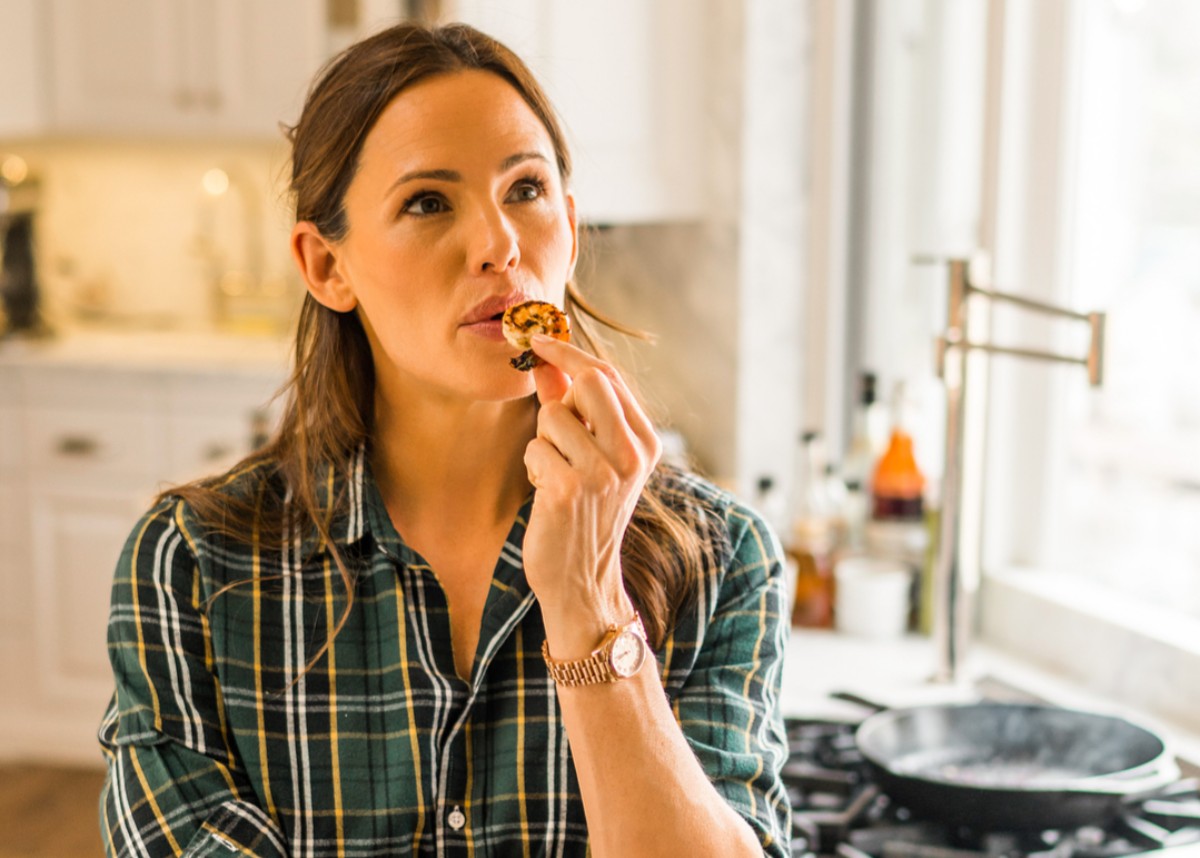 Jennifer Garner and Ben Affleck were once Hollywood’s “It” couple. Though they were married for ten years, have three children and are divorced, they still have a close relationship. Jennifer has been there for Ben when his battle with addiction and alcoholism has been at its worst and the two continue to co-parent together. Both praise each other publicly as a parent, and that might be what’s fueling reports that not only are Jennifer Garner and Ben Affleck secretly back together but that she is pregnant with his baby.

There is zero evidence that any of this is true.

A few tabloids reported that Jennifer Garner was pregnant with Ben Affleck’s baby in October and the news spread across social media. Earlier this year, it was rumored that Jennifer Garner and Bradley Cooper were together and having a baby. Not only were those rumors false, but Jennifer isn’t even pregnant, hasn’t announced a pregnancy, and shows no signs of being pregnant.

Still, there are many people who believe that she is preparing for baby #4 with her ex-husband Ben Affleck. You may see one of the stories that circulated online talking about the Jennifer Garner, Ben Affleck pregnancy rumors below.

Jennifer Garner and Ben Affleck were a popular celebrity couple and many people have expressed their feelings about their divorce and hopes they would get back together. Some people think that Ben needs Jennifer in his life to help him keep his priorities straight, stay sober, and focus on his family. It’s unclear if that’s why rumors about the two reuniting and expanding their family continue to go viral or not.

Ben has recently made headlines after fears surfaced that he had a relapse in his sobriety. Again, many people spoke out online and discussed whether Jennifer Garner would again play a role in helping him regain his sobriety.

People really liked Jennifer Garner and Ben Affleck as a couple and they still do. Unfortunately, the idea that they are back together, that Jennifer is pregnant, and they are ready to have their fourth child together simply isn’t true.  What do you think? Do you think Jennifer and Ben should get back together? 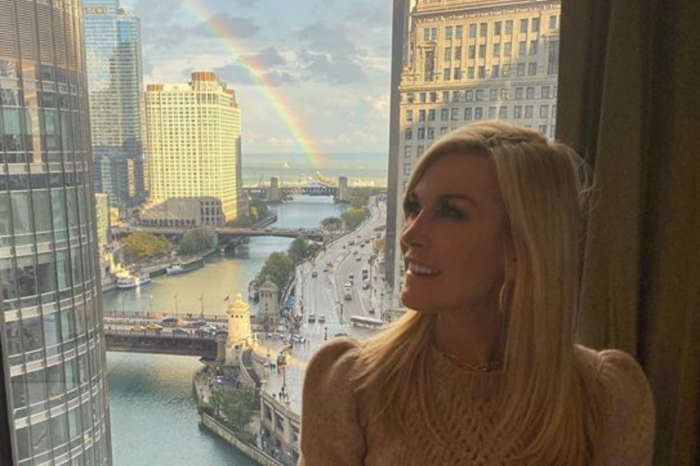