Wendy Williams Slams T.I. After Revealing He Goes With Daughter Deyjah To The Gyno To Check Her Hymen – It’s ‘Disgusting’ And ‘Sexist!’ 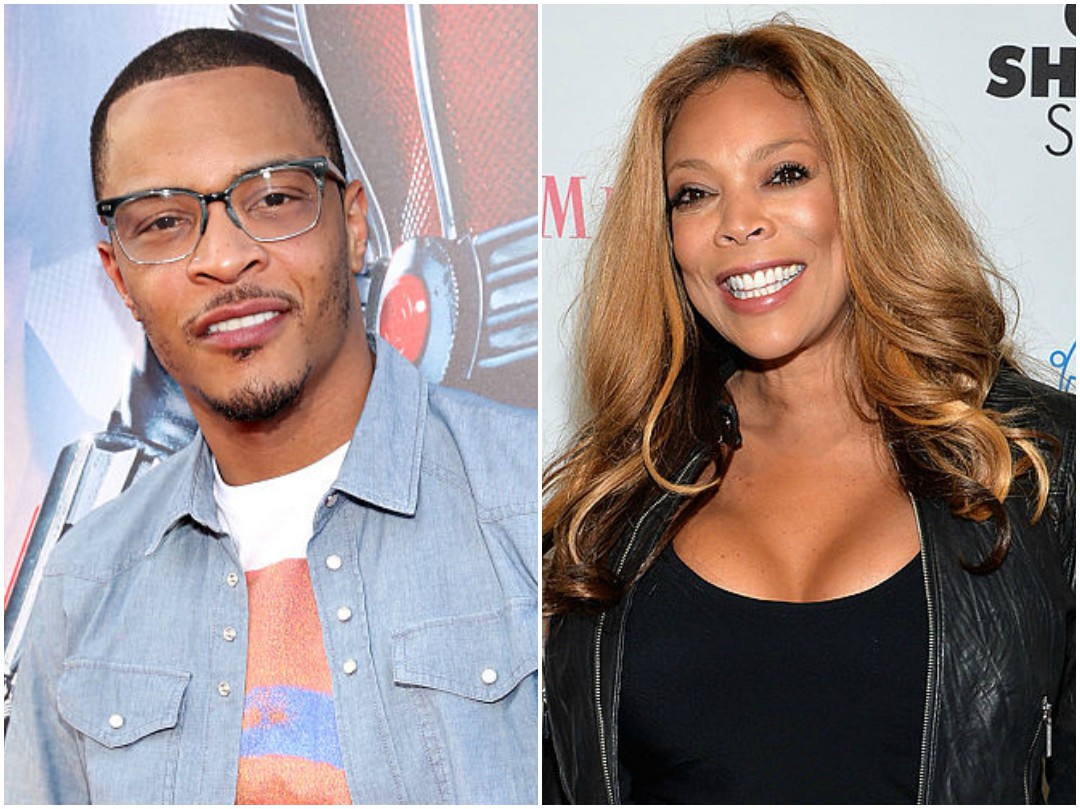 T.I. revealed that he checks in with his daughter’s gynecologist every year to make sure that she’s still a virgin like it was nothing big but many people would naturally think that is pretty disturbing! Wendy Williams is one of those and on her talk show, she slammed the rapper, calling him ‘sexist’ and asking him to just back off!

As fans know, TIP’s daughter is 18 years old, which means that she is of age!

But even if she wasn’t, checking a girl’s virginity like that can come across as pretty misogynistic since there are no such expectations for boys her age to remain ‘pure.’

T.I. revealed during an interview that once a year, he joins Deyjah, his teen daughter, to the gynecologist to check that her hymen is still intact and Wendy dragged him for it during her Hot Topics segment today.

‘I’m mad at T.I. I would feel violated at 18, even if it was my mom and I got along with her, much less my dad. There has to be a certain amount of trust you have in your kids. When you’re 18, a lot of people are already having sex at 18… I think the control he’s having on her is very sexist, but it’s fine for the young boy, but not for her,’ Wendy shared with her audience, mentioning that her whole staff also feels the same about the topic.

Wendy was, of course, referring to T.I. and Tiny’s son, King, since his intimate details are sometimes spoken about on their reality TV show, The Family Hustle.

She went on to argue that ‘I think he’s trying to be a better man than what he’s represented in the past with the gun and going to jail. T.I., back off your daughter with this. I don’t know what Tiny [Harris] says, but there’s nobody on social media that agrees with him… She’s old enough to drive herself to the gynecologist.’ 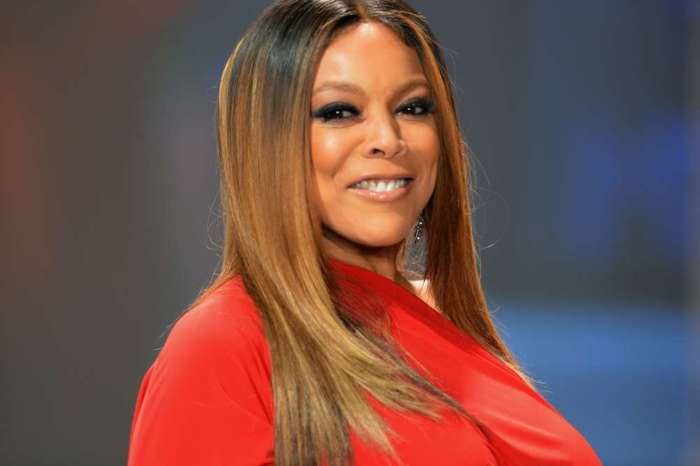 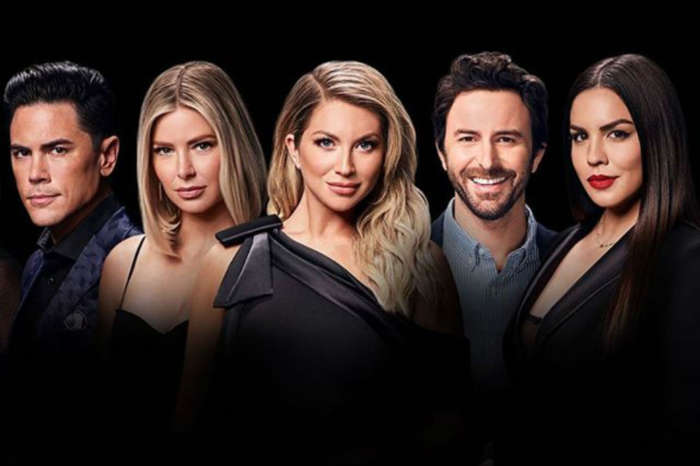 She’s going to have sex right up under his nose and besides what is he going to do once she does have sex, She is after all a grown woman! Don’t stress yourself out about your daughters virginity, give her the trust that she deserved as a young woman and love her through all things even getting her hymen broken!