Is Andy Cohen Secretly Trying To Get Lisa Vanderpump To Leave RHOBH? 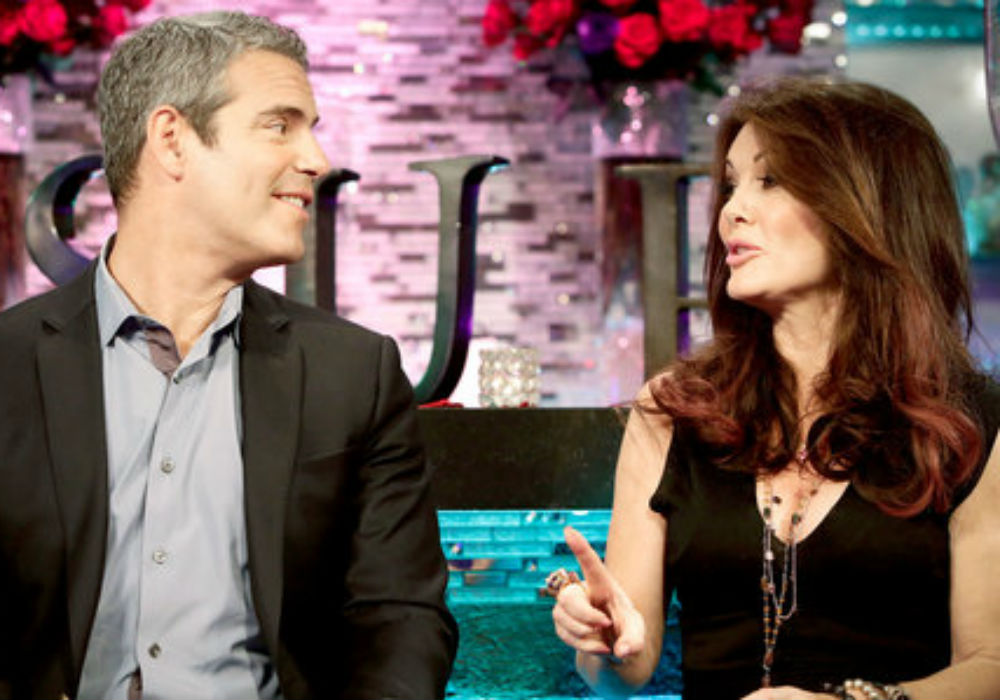 Andy Cohen is firing back at the rumors that he tried to get Lisa Vanderpump fired from the Real Housewives of Beverly Hills. The Watch What Happens Live host shut down the allegations on Twitter, claiming that he has not done anything to get Vanderpump off the show.

The rumors started after Teddi Mellencamp shared a photo of her posing alongside Kyle Richards and NeNe Leakes during the cast vacation to the Bahamas. Fans immediately began to speculate that Cohen had sent Leakes on the trip so that she could start some major drama with Vanderpump and convince her to leave the show.

Unfortunately there’s no crossover in tonight’s episode, but was fun running into @neneleakes while in the Bahamas! Make sure to tune into #rhobh on @bravotv…

A post shared by Teddi Mellencamp Arroyave (@teddimellencamp) on Mar 5, 2019 at 9:18am PST

The two started fighting earlier this year after the Leakes accused Vanderpump of stealing her idea for building a restaurant at a hotspot in Los Angeles. Vanderpump, of course, denied the allegations and said she knew about the promising location years before Leakes originally told her about it.

While Leakes’ appearance in the Bahamas was interesting, Cohen says that he had no idea she was planning a vacation to the island at the same time as the cast trip. According to All About The Real Housewives, Cohen also did not know about Vanderpump’s feud with Leakes until the Real Housewives of Atlanta star mentioned it on his show, well after the cast trip had concluded.

“None of this is true. Had no clue nene was in Bahamas or that she had a beef with lvp until she said it on my show,” Cohen shared.

As far as Vanderpump’s future on the show is concerned, she has yet to confirm her rumored departure. The Vanderpump Rules star has been in the thick of the drama this season and recently revealed that she is willing to return for another season, but only if Bravo hires an entirely different cast.

Twitter is letting all the #RHOBH housewives have it. They are not backing down. It's very clear the audience is on Lisa Vanderpump's side. No one is safe… except Denise Richards. 😂 pic.twitter.com/n0tNCST4iN 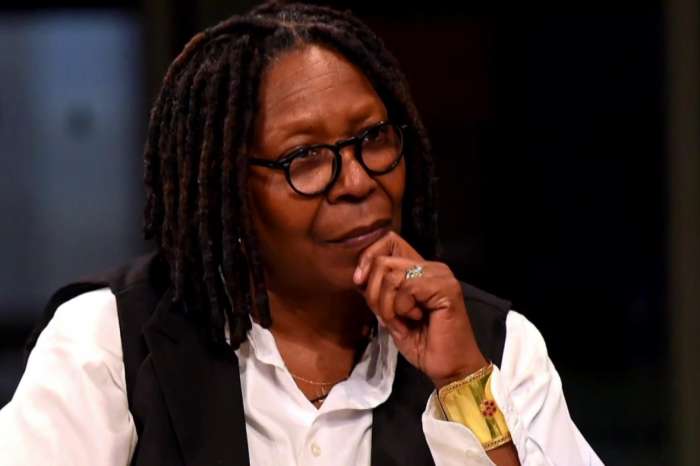 How can we watch this damn fool Andy Cohen when he’s a rabid democrat, despite the Democrats supporting radical Islam, all these Muslims HATING GAY MEN AND WOMEN. You know, just tell us the truth, okay? It’s all about money, your sponsors, who you can chimey with and just stop it already Andy, okay? Seriously. And Smollett, your fellow gay man, this sociopath narcissist and dangerous, you say NOTHING about him as an LGBT rep? Please girl! There are many of us out here as LGBT Trump supporters because we aren’t drinking the Democrat Koolaid. Wake up Andy boy.