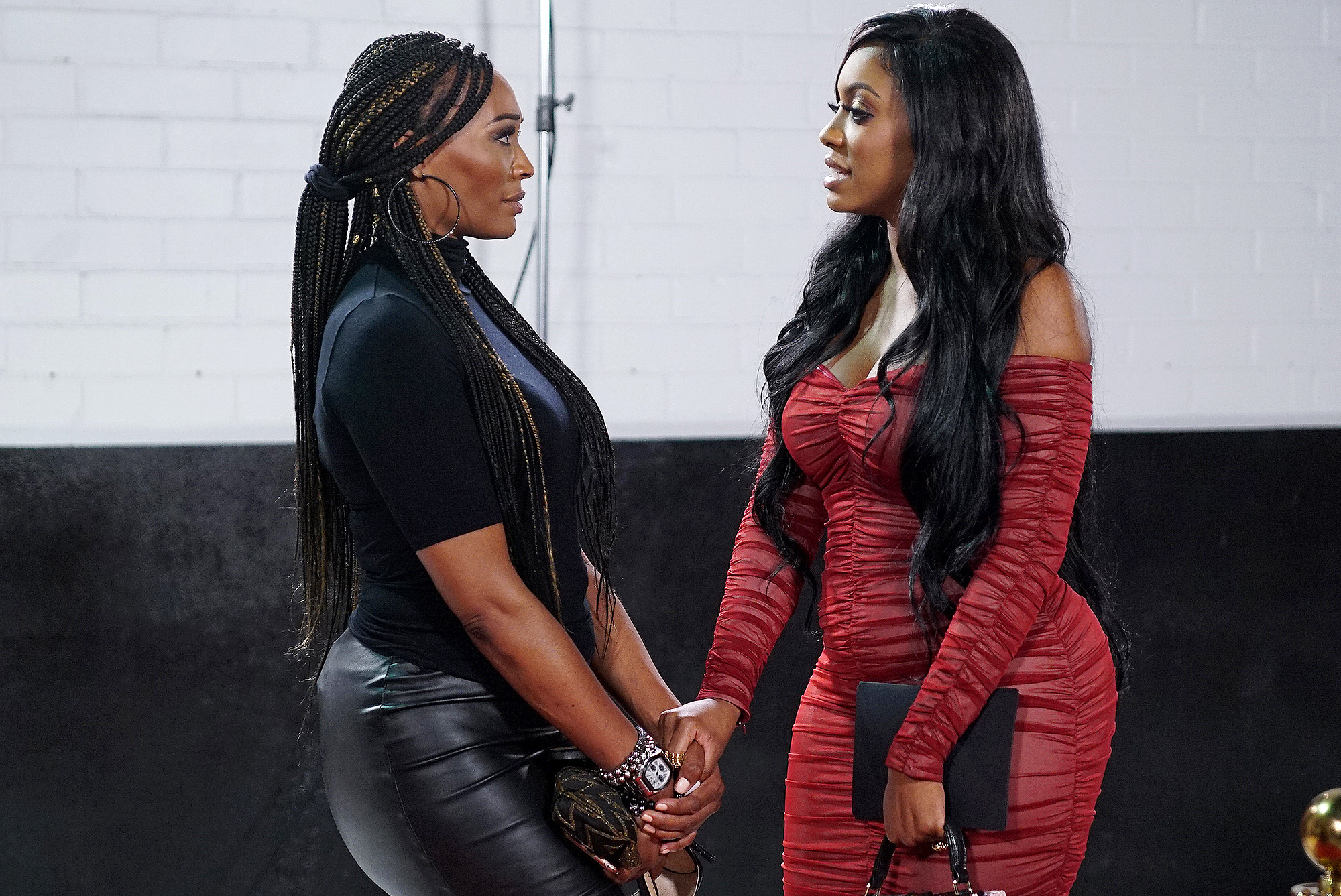 Nene Leakes took to Instagram and Twitter to set the record straight that the ladies of ‘Real Housewives of Atlanta’ are her co-workers and not her friends. After Cynthia Bailey caught wind of the shade, she commented something that made Porsha Williams crack up.

After filming the explosive reunion, Leakes unfollowed nearly all of her co-workers. She also tweeted that two ‘weak’ people were in an alliance that’s trying to bring Kenya Moore back.

The two people she was referring to is believed to be Cynthia and Kandi Burruss. She also liked a tweet that suggested Cynthia wouldn’t be relevant without being in Nene’s good graces.

She’s also upset with Porsha for insinuating that she put her hands on her when she ran after her and Kandi in an attempt to get them out of her room.

“Porsha is insinuating that she was touched in the closet there were four people in the closet. Me, Porsha, Cynthia and Marlo and Kandi. Now, the closet ain’t no d*** store, it’s a closet okay with an island in the floor so Porsha is the only one that know she was touched or her belt came off. So she just assumed that I touched her and her belt came off. Now, I’d like to know how’s that possible which I told her at the reunion ‘I wasn’t even behind you so how could I touch your belt?”

Bailey simply commented on a ‘RHOA’ fan account that uploaded the Instagram Live video with a link to her eyewear website that was a great marketing plug.

Porsha responded to Cynthia’s comment with: “@cynthiabailey10 I can’t breathe !!! Yo ass gone send me into labor.”

Fans will get to see more of the drama as the rest of the season airs and during the bombshell season eleven reunion. Do you think Leakes is really done with the girls? 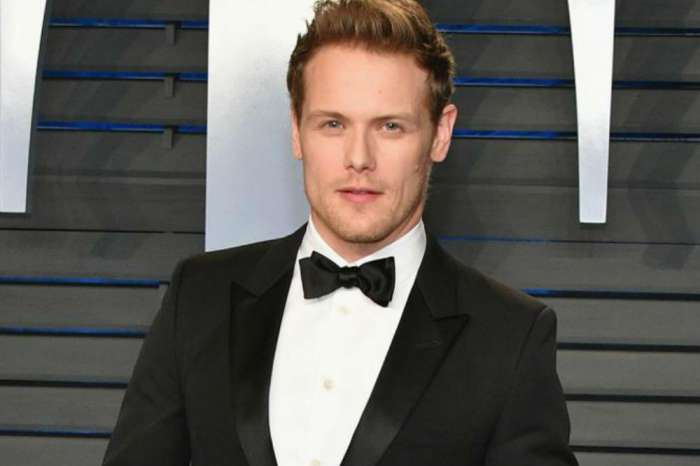