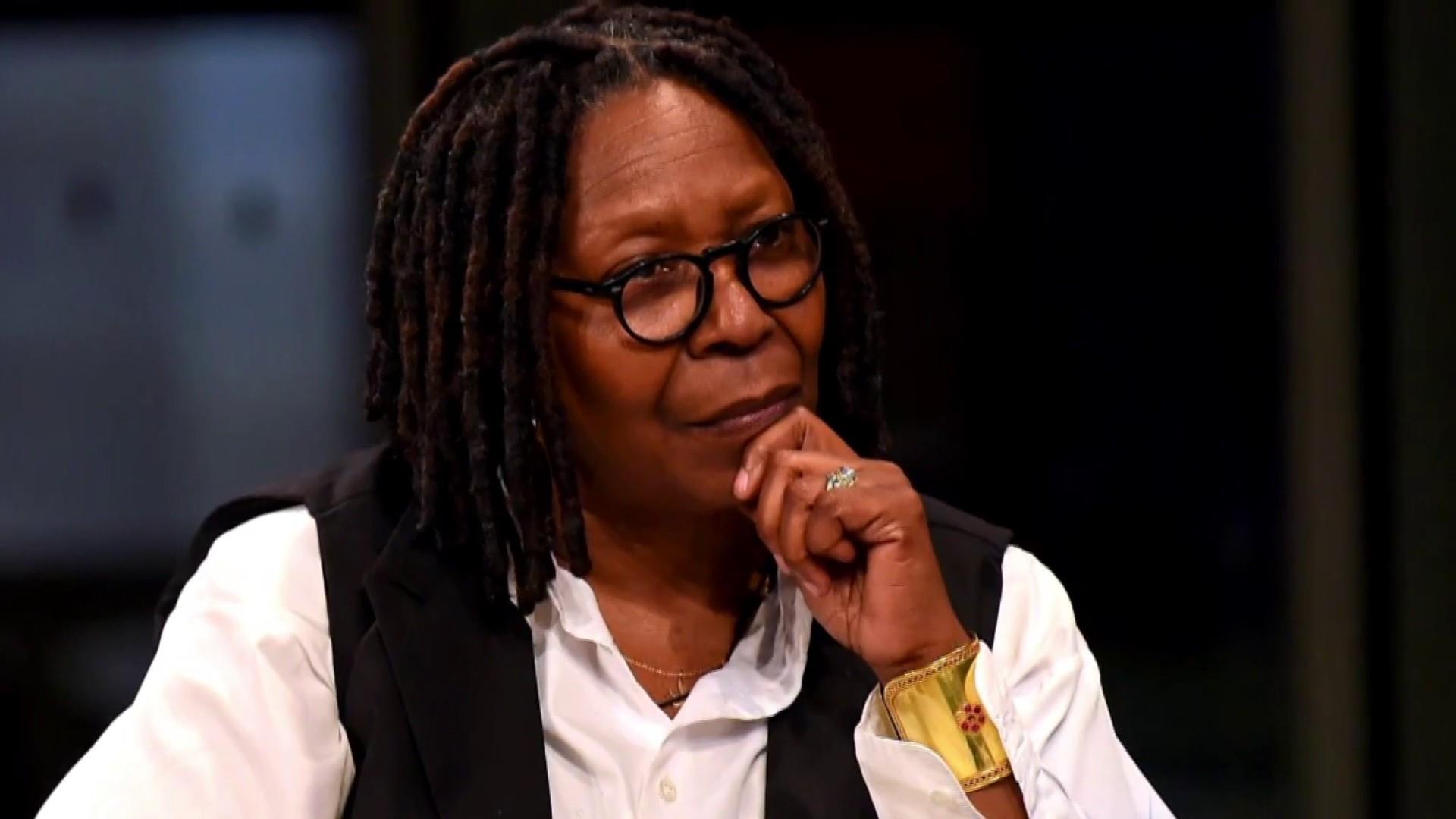 The actress was back in her seat on The View! Whoopi Goldberg missed no less than a month of work after struggling with a really bad case of pneumonia that almost killed her! However, earlier today, she took everyone by surprise, and that includes her co-hosts, when she showed up!

It was truly a touching moment when Joy Behar opened the show as always, by wishing Whoopi to get well soon, only for the actress to come from behind the other women – Sunny Hostin, Abby Huntsman, Ana Navarro, and Meghan McCain – unexpectedly.

Upon seeing her, they immediately got up from their seats and hugged her while shedding happy tears.

.@WhoopiGoldberg surprises @TheView co-hosts live on air to share how she's doing after her battle with pneumonia: “The only way it’s going to get better is if I begin, so this is my beginning.” https://t.co/f8u2wc159S pic.twitter.com/02rhJbjgvh

The crowd started chanting Whoopi’s name, and after they stopped, she explained: ‘This is my first foray out… I am not there yet, but the only way it is going to get better is if I start, so this is my beginning. Makeup helps.’

Whoopi shared the great news that she is planning on coming back to the show gradually, over the next six weeks, despite still struggling a bit with her ‘challenged’ immune system.

She also explained that she got special permission to stop by since she missed the other ladies. Aww….

Goldberg humorously said that people actually believed Behar’s joke that she was pregnant and that was why she took a break from the show.

‘I think some people said to me, ‘So, um, how did you get pregnant?’ And I could not figure out what they were talking about, and then I remembered that [Joy] had said, ‘She’s on maternity leave.”

The mood got more serious later on, after some more joking around, when Goldberg opened up about her health problem, and how close it was to take her from the world.

It’s great to see that she is doing so much better! 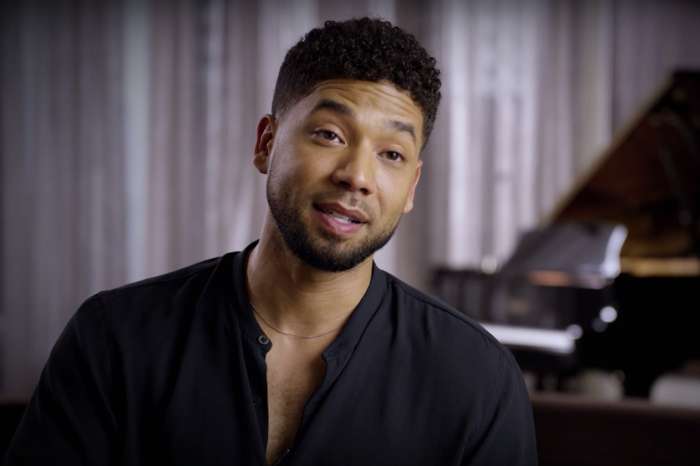