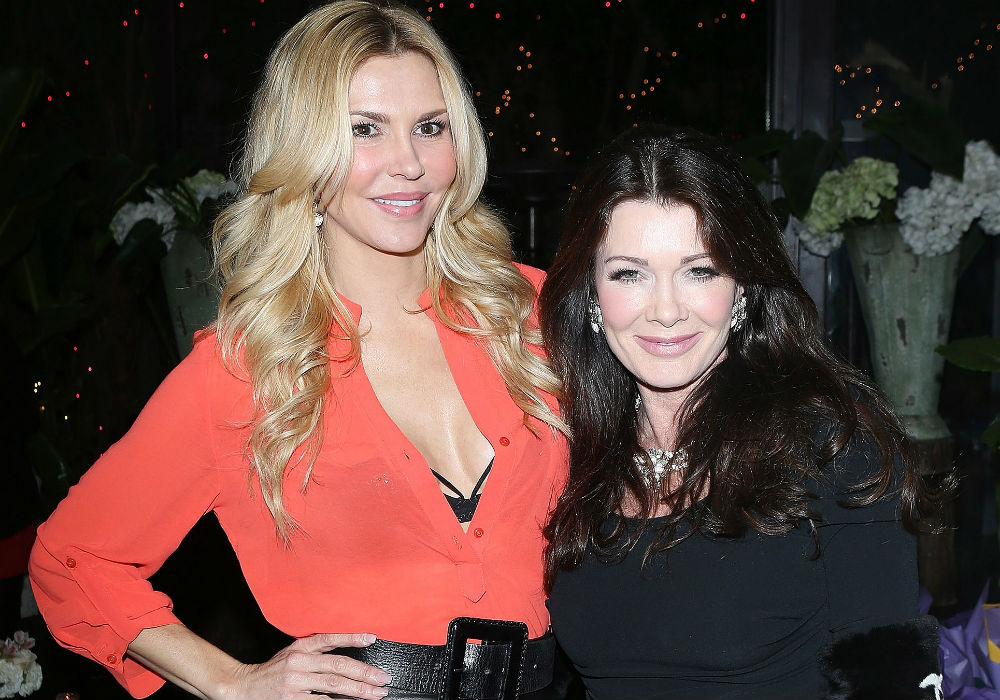 The cast of Real Housewives of Beverly Hills has ganged up on Lisa Vanderpump this season amid the infamous #puppygate scandal, and RHOBH alum Brandi Glanville is loving every minute of it. During a recent episode of her podcast Unfiltered, Glanville said it is nice to see that the ladies have finally figured out what Vanderpump is all about.

“It’s so crazy, and I’m so happy this is finally happening,” said Glanville. “It’s just so refreshing to see all of these girls finally figuring it out. … It makes me feel like, thank God, it’s about f–king time. I love that Rinna is calling her out. This is a setup. This is what she does. It only took nine years, nine seasons for this to be recognized.”

Andy and Scheana were SHOCKED when Brandi tweeted this Q regarding Lisa Vanderpump (via @toofab)https://t.co/YYxtCSd8vo

Glanville wasn’t holding anything back and added that LVP was a “manipulative person” when she was a part of the cast, and the 46-year-old added that she did a lot of Vanderpump’s dirty work for her. She also claimed to have lost her job on RHOBH after she realized what LVP was up to and called her out on it.

Glanville believes that LVP is so busy with her multiple businesses and philanthropic work that she is “slipping.” And, according to Us Weekly, the rest of the RHOBH cast believes that #puppygate was an attempt to start a Vanderpump Dogs spinoff.

According to insiders, that show is currently “in the works” after John Blizzard, a staff member at Vanderpump Dogs, told Kyle Richards and Teddi Mellencamp that a dog named Lucy – which Dorit Kemsley had adopted – was sent to a kill shelter after an alleged biting incident.

Mellencamp has since confessed that she regrets getting involved in the “petty drama,” and Lisa Rinna has called out the restaurateur multiple times on social media. Last week on her Instagram story, Rinna said that if the entire situation is “servicing a spin-off,” then they need to get paid for being a part of it.

The feud between Vanderpump and Kyle Richards is also gaining steam after LVP retweeted a post calling for her castmates to be fired. Richards posted a screenshot of LVP’s retweet and added a red arrow and a cartoon man smoking a pipe. She added the caption “Interesante.”

Sorry Brandi Glanville, you were not asked to return to #RHOBH bc of of kyle! LVP had ur back until kyle planted the seed that YOU were LVP’s sidekick!! She has always tried to isolate LVP from NEW FRIENDSHIPS! #FACTS! 😌. Wish u could make up w/ LVP 💕 pic.twitter.com/eUAGO7mGMQ

Richards says that she and Vanderpump have not spoken to each other since the major blowout at Vanderpump’s house that took place when they were shooting Season 9.

Before their falling out, Richards and Lisa Vanderpump had been besties since the premiere of RHOBH in 2010. 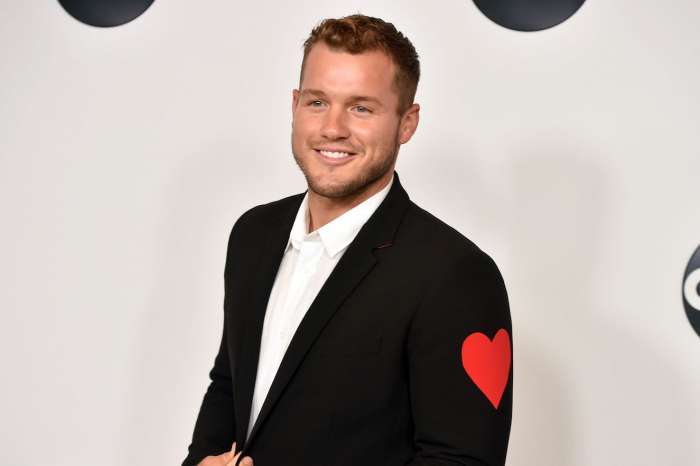 Colton Underwood Admits His Virginity Storyline Was Overplyed On The Bachelor But Says He Regrets Nothing!