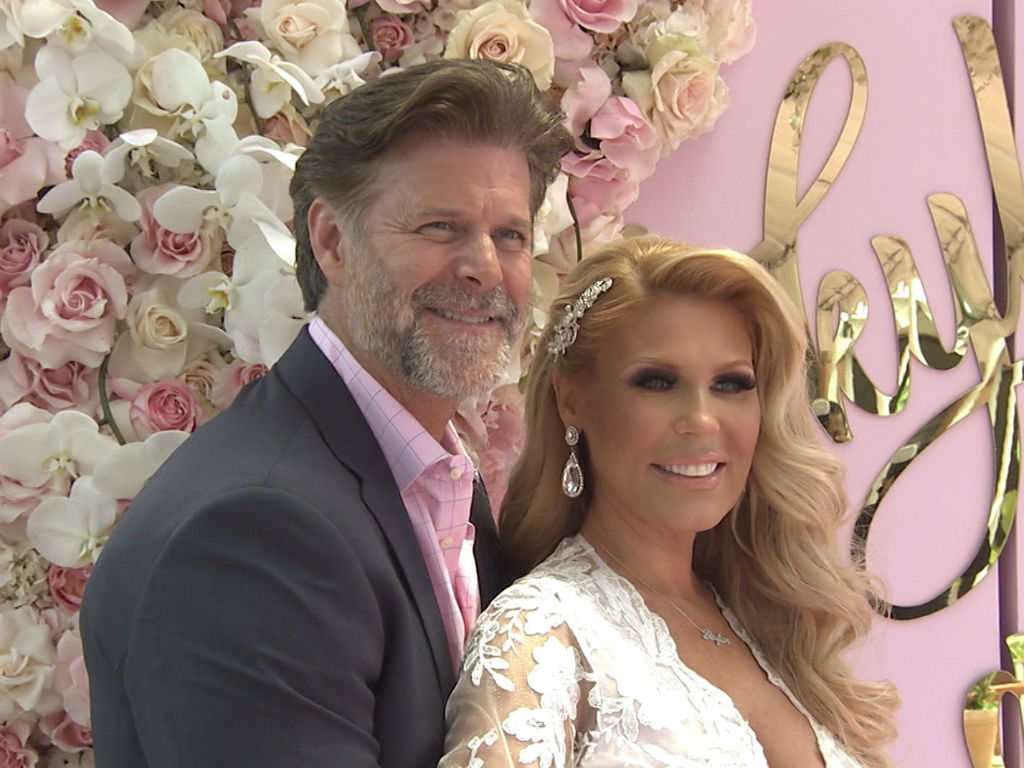 After enduring a severe struggle with infertility, Rossi and Slade are now the proud parents of a beautiful baby girl. A rep for the reality TV star confirmed the joyous news to US Weekly.

“Skylar Grey is here. They are doing well. They went in about 9 a.m. for a C-section at a hospital in Orange Country,” Rossi’s rep shared with the weekly magazine.

Little Skylar is the first child for 40-year-old Rossi. She is the third child but first daughter for 45-year-old Smiley, who is also a father to sons Gavin and Grayson from a previous relationship.

This was the very first photo Slade and I took together once we found out we were pregnant with our little baby girl! We wanted to remember this moment forever, as it was one of best days of our lives after four long arduous years of trying to conceive. We have this incredible photo (shot by the talented @calhanshanks) hanging in our home now and it reminds us everyday of just how blessed we are. It’s also such an honor to be a part of the renowned and beautiful magazine @bhlmagazine (swipe left) sharing our journey and the tough road it took to finally get to this place of pure joy and happiness. Thank you @jennipulos for the beautiful article, and to our sweet friend @mkurian for including our story in your stunning magazine! We feel blessed to be able to share our story with so many others who are struggling to conceive, and hopefully encourage them to never give up hope! 🙏🏻❤️ #Godisgood #blessed

The proud parents have yet to share the news or pictures of their baby girl on social media. However, Rossi is all about keeping her fans informed, so fans should be on the lookout for her first post about baby Skylar.

Last December on an episode of The Doctors Rossi and Smiley shared they were expecting a child together.

“These symptoms, I gotta tell you. Man, like I swear, they lie to you about morning sickness. It’s all-day sickness,” the RHOC alum expressed on the show.

Their happy news came after years of being in the midst of an in vitro fertilization journey. In February 2018, Rossi got real about her struggle to get pregnant, even with the help of IVF.

“Physically it was difficult on my body,” Rossi told Us at the time. “It’s funny because when you get pregnant, and you gain weight, it feels worth it because, at the end, you have a baby. But when I went through IVF, I gained 10 pounds within three weeks, and I’ve never done that before in my life. I got cellulite in places that I’ve never had cellulite before,” she admitted.

As I continue to go through pics from the baby shower there are just so many fun pics with our dear friends that I haven’t gotten to share yet! (swipe left) I have a million more with so many of our dear family and and friends (so I hate that Instagram only allows ten pics at a time 😤) ————————————————————————-Some of these pics are with my high school friends, some with my OC squad, some with new friends, and some with friends that we have had forever! Just feel beyond blessed to have had people travel from all across the country to help celebrate the impending arrival of our little one! Love each and every one of our guests who came to celebrate with us!(and to those who couldn’t make it, but sent us the kindest messages that day, we love you too 😜) 😘❤️ #SkylarGrayisonherway #soveryhappy #blessed #ourfriendsareamazing

Last summer Rossi and Smiley were both hopeful the problematic journey, mostly for her, would result in the baby they both so desperately desired.

“It’s hard. It’s a very arduous, hard thing to go through. I’m so thankful I have an amazing partner to go through it with. We are pushing through it, and hopefully we will have an announcement that we are pregnant,” Rossi shared with US Weekly.

Their hopes and dreams have finally come true. Gretchen Rossi and Slade Smiley are now the parents to a baby girl, Skylar. Congrats to the proud parents! 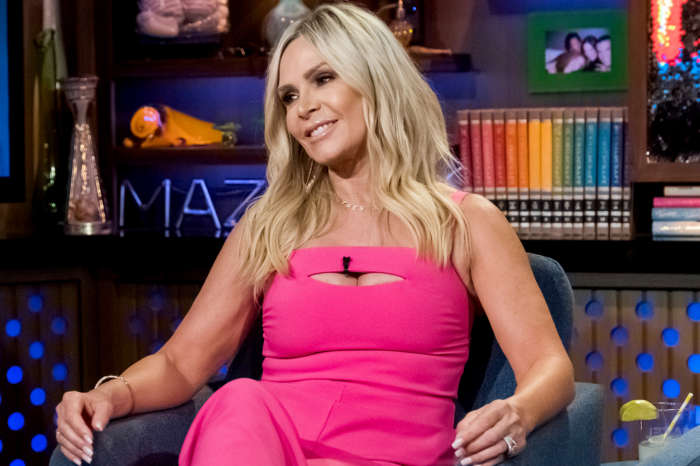 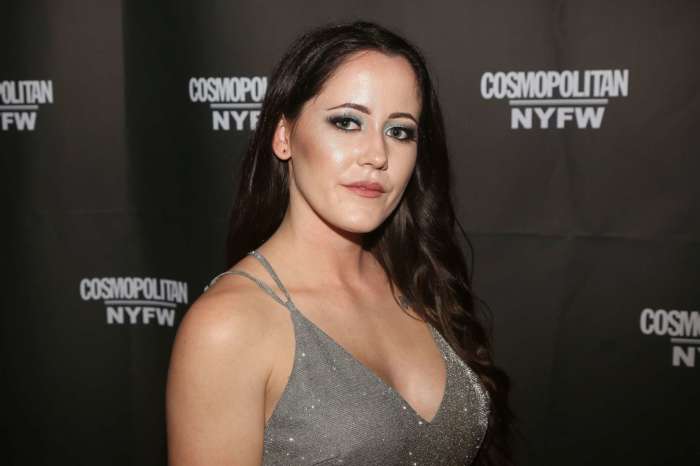