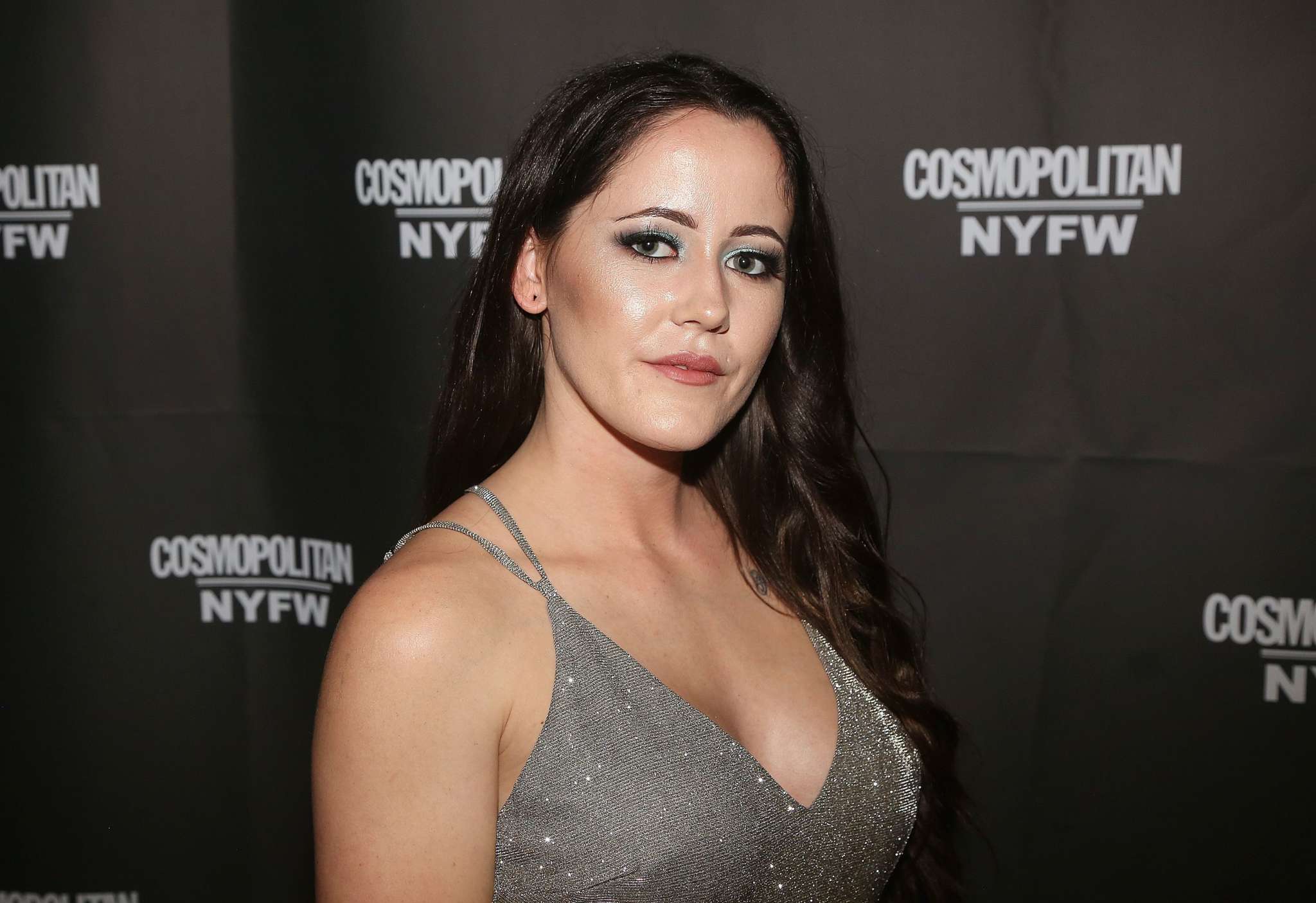 While Nathan Griffith is fighting his ex over the custody of their son Kaiser and claiming she is an unfit parent, his sister, Heather actually disagrees! The woman chatted with HollywoodLife and showed her full support to Jenelle Evans instead of her own brother, arguing that the former Teen Mon star is a great mother.

Heather Griffith defended Jenelle and made it very clear that she wishes more people realized the reality TV celeb is doing a good job parenting her kids.

Nathan’s sibling also told the same news outlet all about how Jenelle coped with losing her kid for a few weeks in the aftermath of her husband David Eason shooting her dog.

‘I think a lot of things have been exaggerated and blown out of proportion. I don’t see Jenelle as an unfit parent or someone that doesn’t love her kids. I watch her go through this process, and she’s tried to remain so positive but she was just so sad,’ Heather stated.

She went on to share that ‘After getting to know her over the past few months — we recently became closer when the kids were taken away — I don’t see her as this horrible, vindictive person that she’s constantly being played out to be. I think she is just constantly under attack and I don’t think that she’s unfit as a parent.’

As fans remember, Jenelle and David were able to bring the kids back home after a judge ruled in their favor on July 4.

However, her custody fight is not over because Nathan is working on appealing the result and even getting primary custody since he believes that ‘with her situation [he] would be more fit as a parent.’ 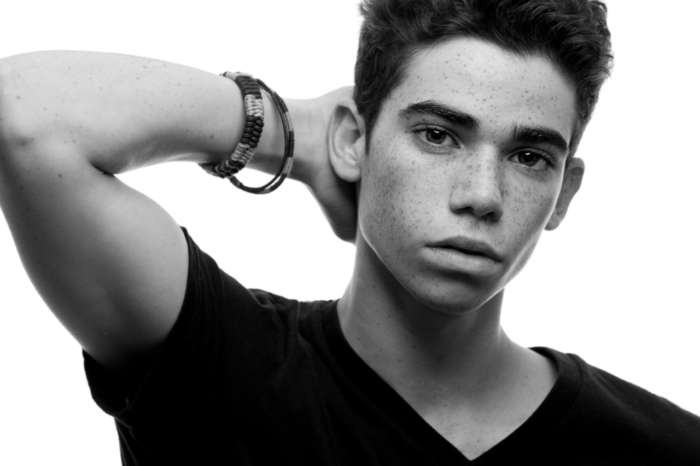 Cameron Boyce's Family Confirms His Cause Of Death Through Their Representative

Heather…….honey….CPS said the house was filthy and Janelle filmed herself burning a gift!