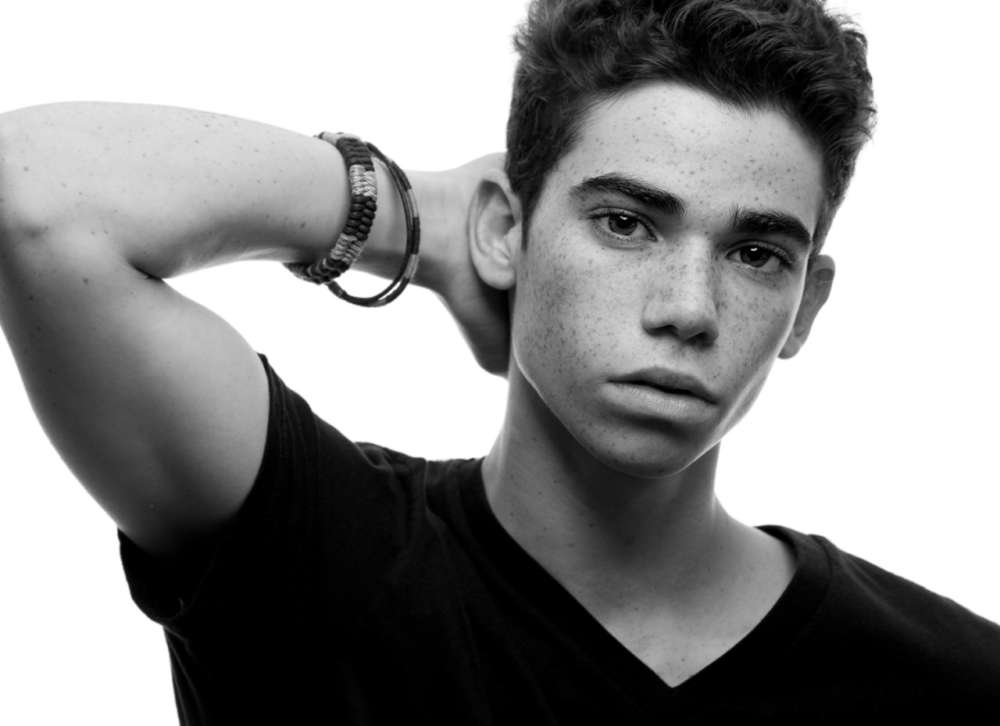 On Tuesday, the family of the Disney channel actor, Cameron Boyce, confirmed the rumors that Cameron died on account of an epileptic seizure. Page Six reported that a spokesperson for the family said to E! News, the actor’s death “was due to a seizure as a result of an ongoing medical condition,” which was epilepsy.

In the statement, the family’s spokesperson asked for the privacy and respect of the public during this exceedingly difficult time. It was reported this weekend that the Disney star died this past Saturday in his home in North Hollywood, California.

Moreover, a spokesperson who spoke with ABC News claimed Cameron died in his sleep from a seizure. At the time, the family stayed relatively silent on exactly what led to his death, but rumors persisted that it was from a seizure. Such speculation turned out to be correct.

After an autopsy on Monday, the LA County Medical examiner-coroner said Cameron’s death was under investigation, and the precise cause of his passing hadn’t been confirmed yet.

Following his death, his father, Victor, shared some words, taking to his Twitter account to say he and the rest of his family were”overwhelmed with the love and support our family has received.” On Monday, Victor said the support he and the rest of the family have received has really helped him get through it.

Since Cameron died, many Hollywood stars came out to commemorate Mr. Boyce, including the CEO of Disney, Bob Iger, Adam Sandler, as well as fellow Disney channel star, Zendaya Williams.

While Cameron starred in the Disney channel flick, The Descendants, he was perhaps most famous for securing a role in both Grown-Ups films directed and written by Sandler and produced by his Happy Madison production company.

Sandler, in particular, took to his Twitter account to say Cameron was a very compassionate young man who truly cared about others in the world, and it was a very sad day. Moreover, Sandler and Bob Iger said he was “too young” to pass away. 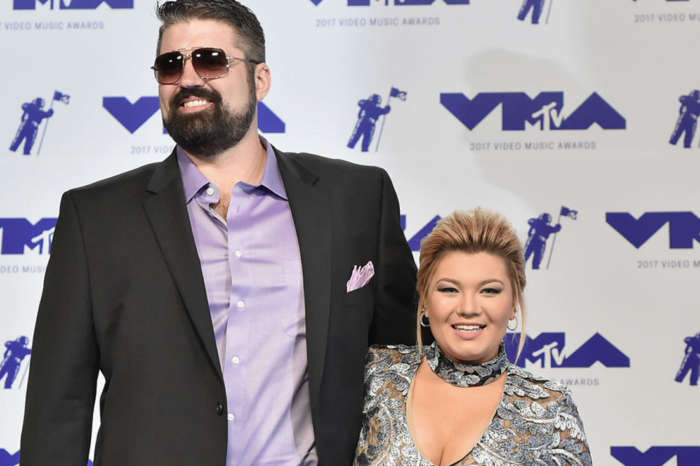