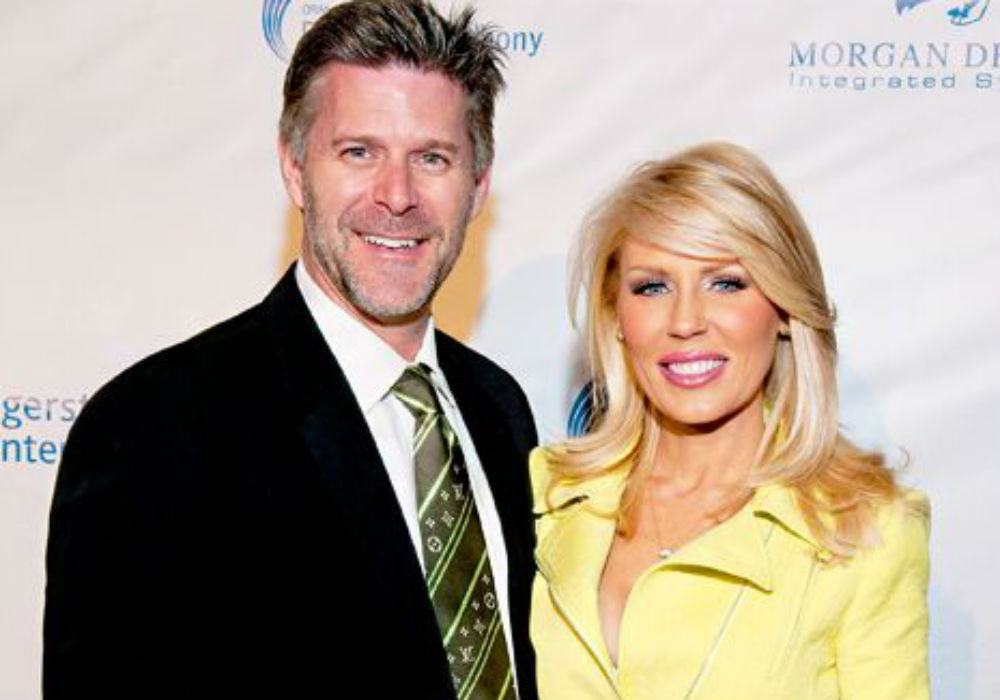 It has been three years since Gretchen Rossi and Slade Smiley got engaged, yet the two still have not walked down the aisle. With a new baby on the way, the Real Housewives of Orange County star gave fans an update on her wedding and revealed when she plans to officially tie the knot.

In a heartfelt note on Instagram, Rossi congratulated Smiley on their 10th anniversary and gushed about how their time together has been “magical.” But on the subject of her wedding, Rossi made it sound like her nuptials have been placed on the backburner as the two are satisfied with maintaining the status quo. That doesn’t rule out a future wedding, but the chances look pretty slim at the moment.

“Some will also always ask why we haven’t gotten married, ([and] maybe one day we still will) but the truth is I’m so proud of the fact that we are together because we want to be, not because we feel we have to be,” she stated.

According to Bravo TV, Rossi proposed to Smiley in Season 8 of RHOC and fans have waited three long years for the wedding to take place. Based on her recent update, it sounds like the couple is not in any rush to exchange vows. Although we would love to see them get hitched, at least they are happy with their relationship.

Rossi and Smiley are in good company if they never get married. In fact, there are plenty of celebrity couples who never get hitched. This includes Goldie Hawn and Kurt Russell, and Oprah Winfrey and Stedman Graham. Although they only have 10 years under their belts, Rossi and Smiley are on the right track for the long haul.

Feeling so grateful for kind, & beautiful (inside and out) friends like my sweet @lizzierovsek who couldn’t be more thrilled for us and baby on the way! 👼🏻 Love you Lizzie! Thank you for always being such a loyal and good friend to me all these years. Hope you had a wonderful birthday celebration! 😘

Rossi was a full-time cast member on RHOC for four seasons. She left the series in Season 8 and has since appeared as a guest on the show. Filming for Season 14 is currently underway, and it is unclear if Gretchen Rossi will have a cameo or not.

Season 14 of the Real Housewives of Orange County is expected to premiere later this year. 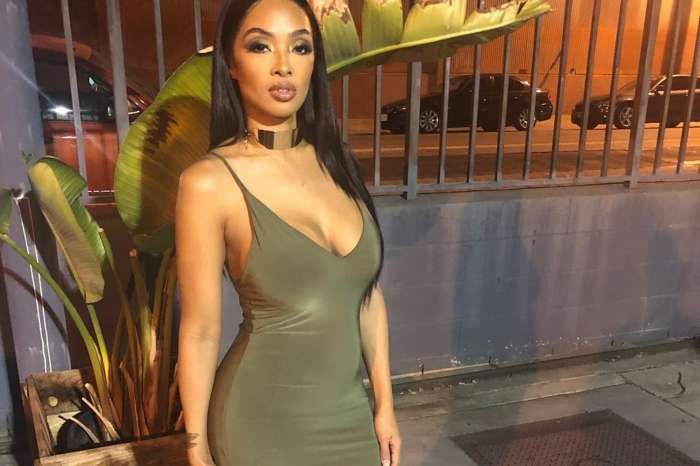