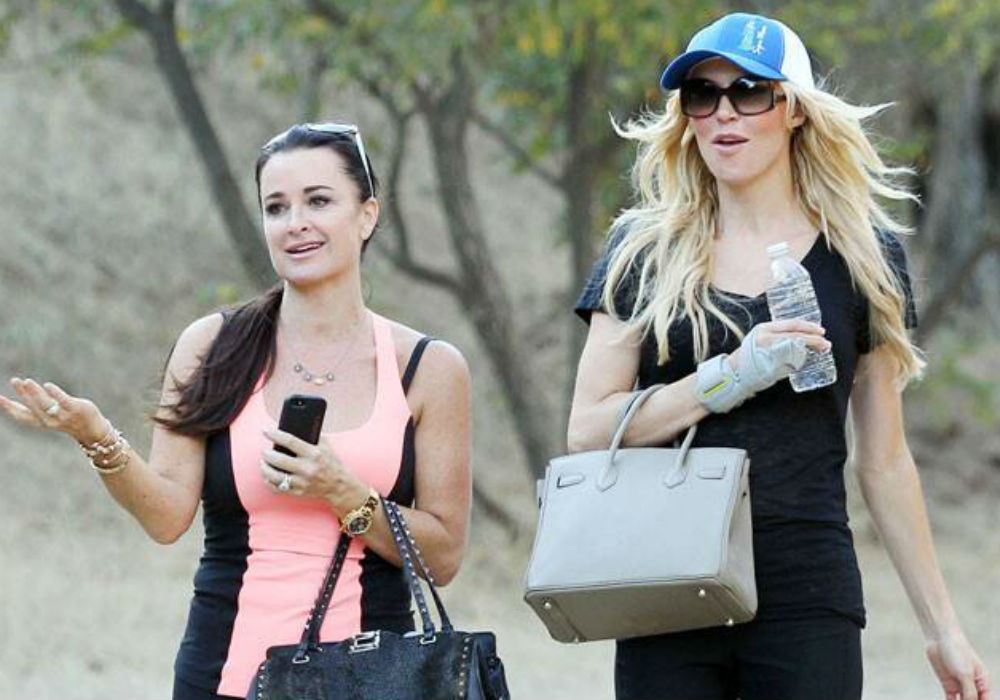 Real Housewives of Beverly Hills star Kyle Richards had her longtime friendship with Lisa Vanderpump come to an end this season, but it appears she has repaired another. Richards recently revealed that she and former co-star Brandi Glanville are on good terms once again and have turned a corner in their relationship after feuding during earlier seasons of RHOBH.

Glanville – who was a full-time RHOBH cast member from Seasons 3 to 5 – will have a brief cameo in an upcoming episode, and Richards says that they have bumped into each other multiple times in recent months, and she realized that they needed to keep their feud in the past and move on.

Kyle Richards is letting "bygones be bygones” as she squashes her long-standing feud with former #RHOBH Brandi Glanville.

On Just the Sip with @theladysitter, Kyle revealed that she… https://t.co/I5zv4CdObs

“I bumped into her at Christmastime at the post office, and it was, ‘Hi, how are you?’ and she was just really nice. She’s always watching the show, and she’s kind of put in her two cents about watching this season,” Richards told E! News. “She’s just really nice, and I left there, and I thought, ‘You know, life is too short. You gotta let bygones be bygones.'”

Richards and Glanville also ran into each other after the 50-year-old taped a Bravo after show, and she said that during that encounter, Glanville was “as nice as could be.”

While Glanville still has Richards blocked on Twitter, they are following each other on Instagram. She says they aren’t “singing Kumbaya together,” but things are much better than they used to be.

Richards’ reconciliation with Glanville comes after her falling out with Vanderpump over the Puppygate drama. Fans watched the friendship come to an end earlier this season during a major blowout at Villa Rosa, the home Vanderpump shares with her husband, Ken Todd.

The former friends hadn’t talked to each other since that moment last fall, but they recently ran into each other, and Vanderpump said: “it was ok.”

When she was on Watch What Happens Live with Andy Cohen last month, Vanderpump said that she missed her friendship with Richards, but after all is said and done, maybe it wasn’t a good friendship after all.

#brandiglanville is friends with #deniserichards and has made amends with #kylerichards and #lisarinna – which Brandi feud would you like to see? #realhousewives #rhobh #rhonj #rhony #rhoa #rhoc #bravo #bravotv #retweet #wwhl @Bravotv

Richards says that the blowout at Vanderpump’s house “was really upsetting,” and she never thought that Puppygate would end their friendship. But, she hasn’t given up on it just yet.

“I would like to think we can be friends again,” said Richards. “I always have room in my heart for someone that I have cared about.” 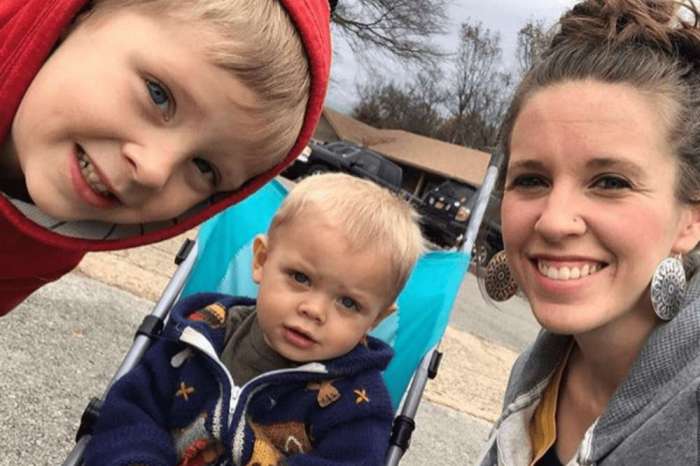